It is far from being over, here is what Bujy has now done 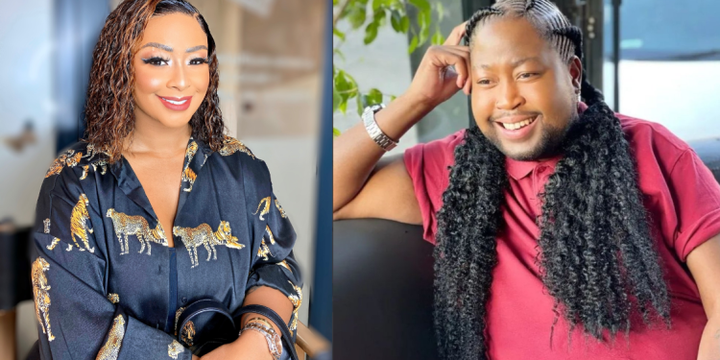 The battle between two media personalities being Bujy and Boitumelo Thulo is not ending anytime soon as more and more continues to happen between them.

Last week, Bujy and Boitumelo found themselves in an argument after having a conversation about ancestors and traditional healers. The argument ended badly whereby Bujy allegedly assaulted Boity by throwing a glass on her face. Bujy Bikwa who is a Zimbabwean born but South African media personality was arrested, spent the whole weekend in custody then released on bail and told to stay away from Boity. However, it seems as if the battle between the two is very far from being over as Bujy also went and opened a case against Boity on top of his case opened by Boity. 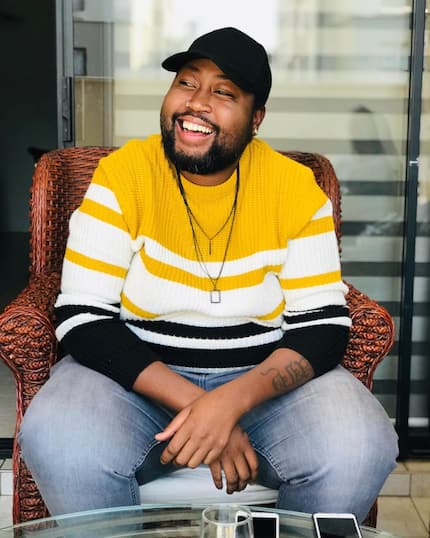 In opening up about the case and what happened, Bujy Bikwa said "The case has been opened and she deleted everything on social media about me as she was the one who attacked me when i tried to calm her down. She said i am famous for being fat and there is nothing more to me".

"She punched me and beat me, saying i was a man and could take it. The only mistake i made was to lose my temper and throw my glass at ger. I didn't beat or drag her",Bujy added.

Bujy Bikwa also released a statement today telling his version of the story as there are always two sides to every story. 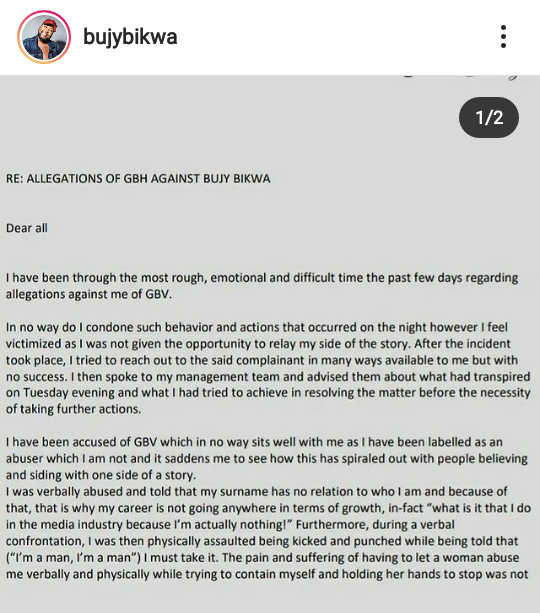 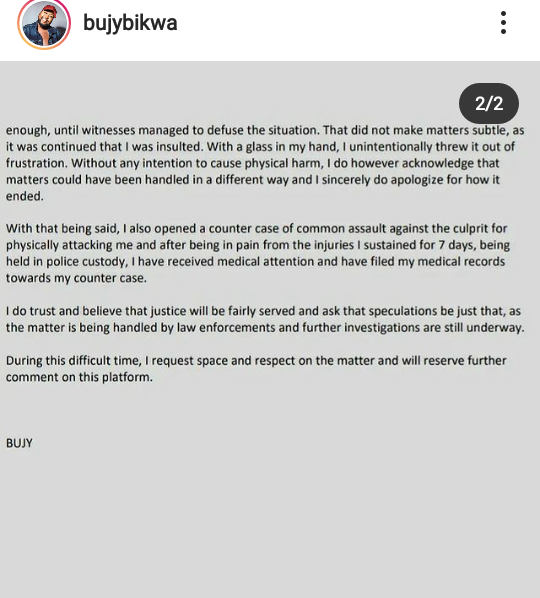 The battle and drama between the two mentioned is now getting out of hand and could end badly for both of them. The two Mzansi celebrities must learn from Somizi and how things turned out for him about allegations which were never even investigated on whether they were true or not. It also seems as if the two attacked each other, therefore both must apologise and move on otherwise it will end in tears for both if not one of them. 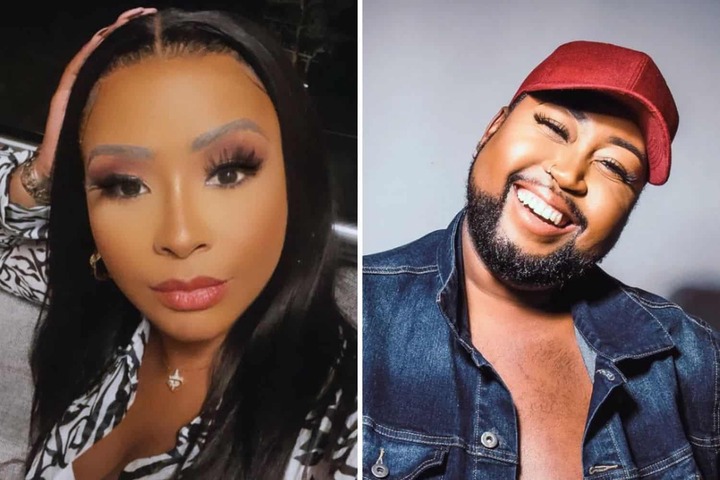 Also share our article and look out for more entertainment news from us.