There has been a widespread outcry over Mthatha police's handling of Namhla's case. While the police have evidence that Namhla's killer is guilty, they are accused of allowing him to wander the streets unchecked. There have been demonstrations calling for justice. It was reported that at one protest, AbaThembu King, Buyelekhaya Dalindyebo, declared that if the police failed to apprehend Namhla's killer within three days, he would set fire to all he had. 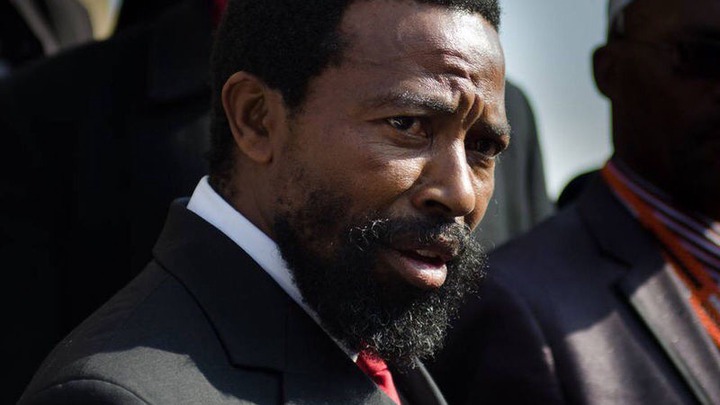 Dalindyebo made an incendiary remark the other day, and Police Minister Bheki Cele believes there would be repercussions for his remarks. "Possibly, the king is adjusting to his new surroundings and attempting to figure out where he fits best in Lamola... However, those comments will undoubtedly have to be examined ", it's a. Cele responded to Dalindyebo's call for self-government by saying: "That's something the monarch has been through. As someone who has taken the law into his own hands before, he knows what happens when he does so. That's unfortunate, and I hope it doesn't happen again." 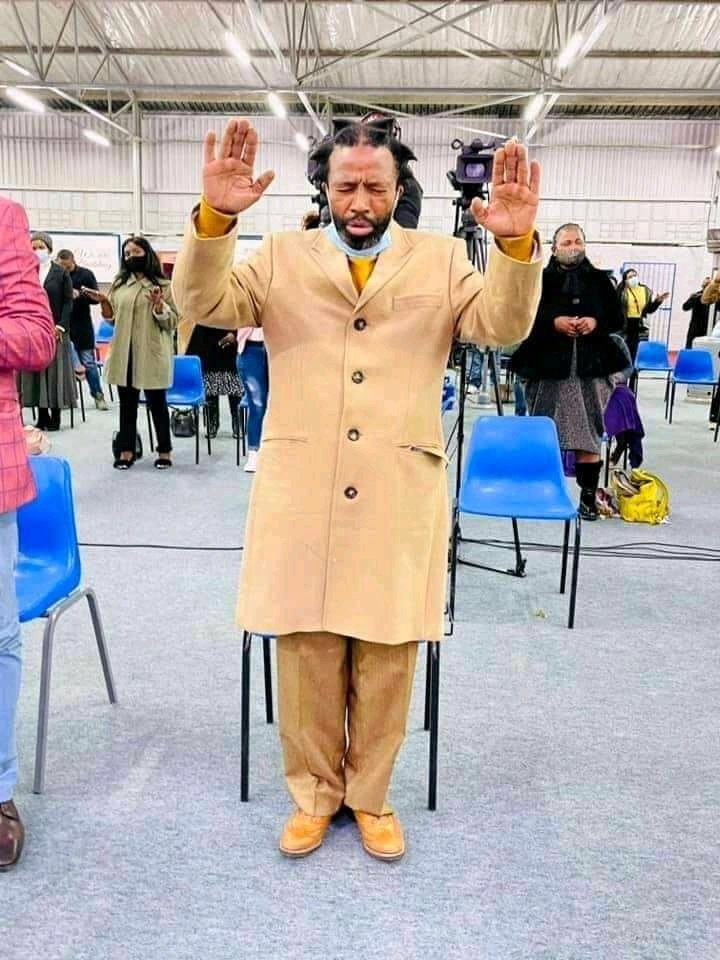 Following his 2009 conviction for kidnapping, assault, arson, and obstructing justice, Dalindyebo was sentenced to 12 years in jail in 2015. He was only sentenced to four years in prison because President Cyril Ramaphosa pardoned him. In the 1990s, he was imprisoned for the horrors he committed against his people. In the 1990s, King Dalindyebo was imprisoned for public flogging and setting fire to the homes of his subjects. The monarch has a history of setting things on fire, therefore his declaration is unquestionable. What's to stop him from setting the murderer's stuff ablaze if he can burn down the entire village? 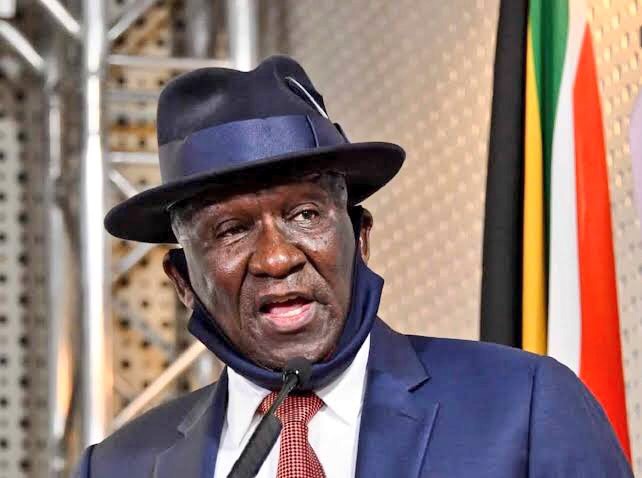 King Buyelekhaya Dalindyebo may have encapsulated the sentiments of the general populace, who believe that the South African judicial system has failed the majority of the country's citizens. That's fine, but it's risky for a monarch to say anything like that, especially when he has a past like that. Dalindyebo may be sent to prison again if Bheki Cele pursues this case. What do you think about that?