Charges of corruption and theft laid against ANC Top 6 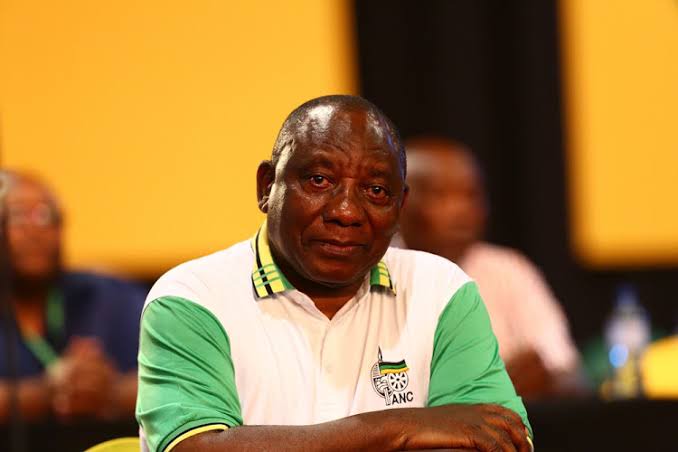 The African National Party is facing charges of theft and corruption as a group of ANC workers went to Johannesburg police station on Wednesday morning to open these cases. 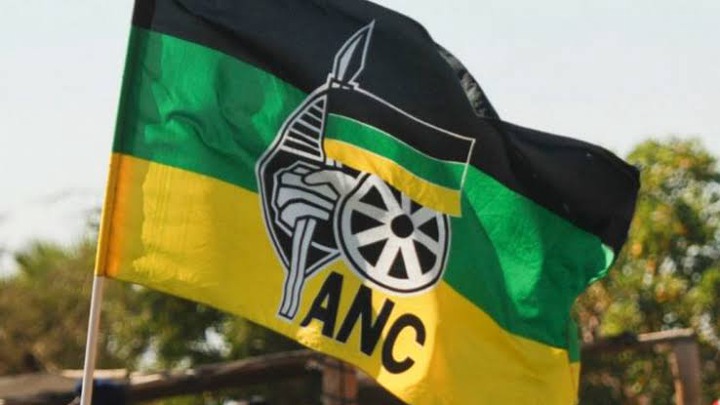 The charges are linked to the non-payment of salaries and UIF benefits of the ANC workers at the party's headquarters in Luthuli House, Johannesburg.

It will be remembered that last month, ANC workers embarked on a strike, where they decided to put tools down.

The aggrieved employees were set to lay the charges last week, but was delayed following the axing of Carl Niehaus.

On Wednesday, before going to the police station, the ANC workers started to protest outside Luthuli House. 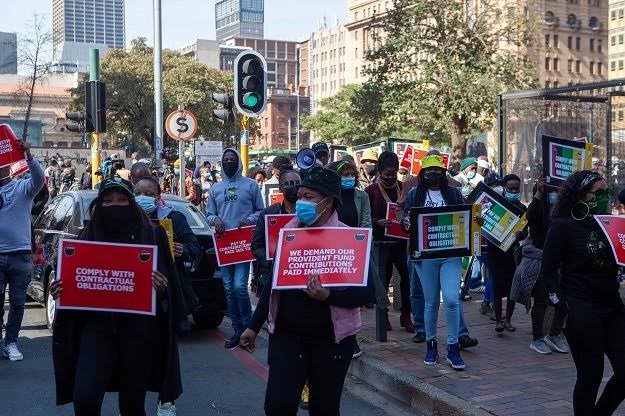 Last week, the ANC fired Niehaus from the party following his utterances and plans that he will open charges of corruption against the ANC. After few hours, the ANC issued a statement that they have fired him.

Niehaus labels himself as a whistle-blower on behalf of aggrieved ANC staff.

Niehaus believes there is serious mismanagement of funds by the national executive.

“We believe the senior management of the ANC has seriously mismanaged the funds of the ANC, to the point where crimes have been committed. We believe it is our duty as citizens and also as employees of the ANC to be whistleblowers when information of mismanagement comes to our attention.

“Mismanagement of the finances of ANC must be at the bottom of the failures to pay staff salaries up to three months now. We are equally concerned about the theft and fraud that is being committed by deductions that are being made, those deductions reflect on payslips of staff members but they are not to pay those monies over to the relevant authorities,” adds Niehaus.

Niehaus says all the national officials must be held accountable.

On the other news, the ANC employees nationwide have threatened not to campaign for the party as they have not been paid their salaries.

The party’s staff representative Mvusi Mdlala told Independent Media on Wednesday that it would be impossible for employees to assist with groundwork if their basic need of a salary was not met.

Nationally, about 247 staff members are affected. In the Western Cape, Mdala said, 14 staff as well as six regional secretaries and one provincial coordinator had not received their salaries.

Lessons to learn from this Man whom Committed Suicide After his Wife Dumped Him.

Bible | Eli's Sons Did Adultery In The Temple Of God. Both Of Them Were Killed A lesson To Pastors