By ndaloentle (self media writer) | 1 month ago

After watching the Umnakwethu television show South Africans got touched by how Mashalembe got treated by her husband's mistress she then decided that she wants out of the relationship.

Mnakwethu is a show where by man ask for permission from their wives to pay bride price for another woman.

Most women offered their help and support to mashelembe for making the right decision because it turns out she has been in a toxic relationship for a long time. They started donating money into mashelembe's account with the help of Mathonsi who organized her baby shower on the 25th of September this year in Richard's Bay.

After the mnakwethu show you could tell that mashelembe is a humble soul and she doesn't complain about anything, she just do as she's told.

The lawyers revealed that Mathonsi visited mashelembe's home asked for her bank account and went with her to the bank to verify that it was active.

She then decided to call out for people to contribute to mashelembe's baby shower.

Mashelembe's lawyer revealed that after the money was donated into her account Mathonsi kept on demanding money from her and an amount of 8700 was stolen from mashelembe's account on different dates. 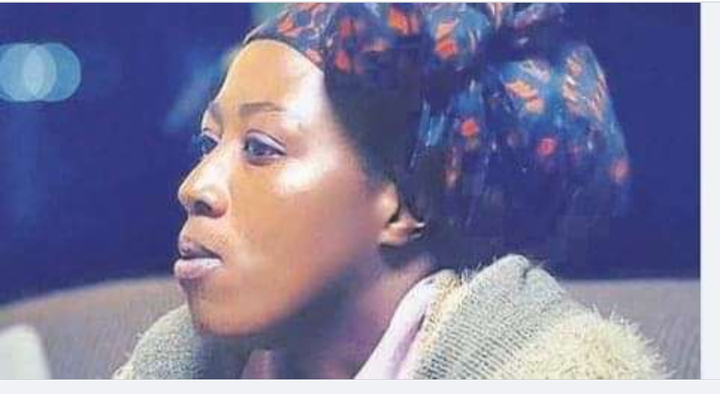 Content created and supplied by: ndaloentle (via Opera News )

Prince Kaybee's side chick came in hot this December.

"Im from Pretoria in Port Elizabeth" scammer caught in his lie.

True reflection and the imitational personality

Rising on Number of COVID-19 cases Raises Suspicion in SOUTH AFRICA, are the numbers fabricated?