By RendyT (self media writer) | 3 months ago 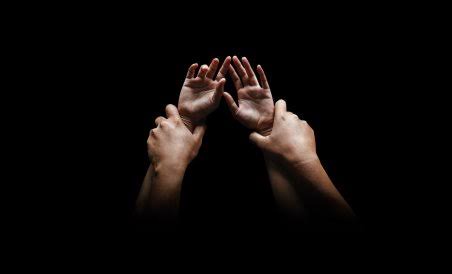 A man accused of raping his estranged wife has been granted a bail of R1 0000.

On Wednesday 27th of January 2022 the Mogwase magistrate court granted an accused of rape a bail for R1 000. The accused allegedly raped his estranged wife last month (December).

A 41 years old man is accused of raping his estranged wife. The accused is facing charges of rape and assault with the intent of grievously body harm.

The state strongly urged that the accused must not be granted bail but the court ruled otherwise, it deemed it to be in the interest of the justice for the accused to get bail. Says the North West National Prosecuting Authority Spokesperson Henry Mamothane.

North West National Prosecuting Authority Spokesperson Henry Mamothane said the man who is seperated with wife called his estranged wife on 29 December for them to meet and discuss urgent matter.

The accused went to fetch his wife from her parental home and drove towards local mall and while they are driving they. change the direction and headed to what is used to be their house at Rustenburg, outside Mogwase.

It is allegedly that the heated argument started when they arrive at the house and things spiral out of control and thats when the accused man allegedly assaulted his wife and strangled her with rope and he then poured a petrol on her and eventually raped her afterwards. 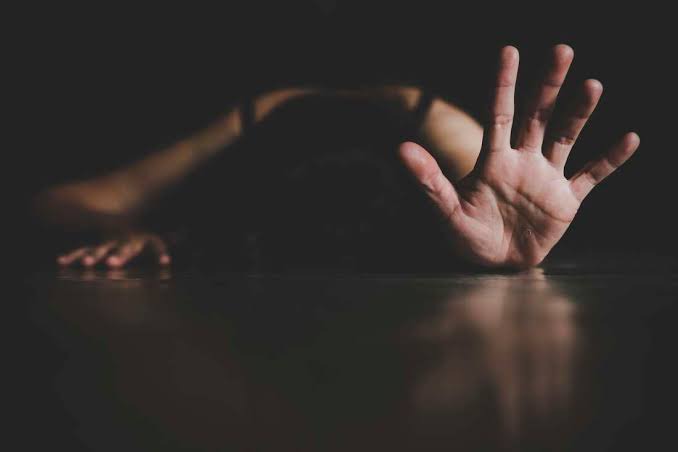 The accused will also appear in court early February as the case was postponed to 7 February for further investigations.

Henry Mamothane also said that the court warned the accused to refrain from interfering with the state witness.

Remember to leave the comments below expressing your opinion about the matter, and do not forget to share the article.

Content created and supplied by: RendyT (via Opera News )

Mokwena: We Have To Knuckle Down For Royal AM Clash