In other words, the question was the final straw for Zuma. The judgment was certainly unreasonable and illegal if there are no complete records prior to Arthur Fraser.

This appeal is being denied with costs.

Arther Fraser has no right to insist on his privilege. That privilege does not exist in a vacuum. No of how powerful he is, he cannot simply disregard the Medical Parole Advisory Board's recommendations. Power in a Constitutional Democracy must be used reasonably. Wasn't Cyril Ramaphosa advised against making Zondo chief justice, but he went ahead and did it anyway?

Not ignoring it was not an option for him. Let's think it over as a group. You have the President of the SCA, who is a highly competent candidate. In contrast, this other person is not just qualified but has relevant work experience. Despite going against what the JSC said, this choice nevertheless passes the "logical" criteria. You say he didn't just brush it off? If Maya had listened to the JSC, he would now be chief justice. Everything else that may be said to excuse Cyril's behavior is irrelevant at this point. The primary idea is that it's best to disregard advice. The SCA is an advisory body whose conclusions are not legally enforceable; in contrast, the parole board must follow the law. Are you stating therefore that the parole board's decisions must be followed? If so, I'd appreciate it if you could cite the relevant law or Constitutional provision. Cyril didn't need to have them interview any of the judges at all. It's not a statutory prerequisite. Like with Mogoeng, he could have given them simply one name.

For terms of less than 24 months, H has complete discretion for parole per the Correctional Services Act of 1976. A parole board's recommendation in such a situation would be helpful but not mandatory. It's time for you all to stop cherry-picking the law. The decision maker's actions, not the record, are under scrutiny. It's all for naught, the record shows. Lack of evidence cannot excuse a court from exercising its jurisdiction. Hawu, but isn't it true that Ramaphosa appointed Raymond Zondo over the judicial panel's advice, claiming that he had the "powers" to do so?

For what reason is no one respecting Arthur Fraser's right to disregard the parole board?

How is the president's ability to appoint a CJ different from that of the DCS DG if the JSC makes a different recommendation?

In terms of the authority of the state to make decisions, they may potentially unleash a deluge of chaos. It's interesting to see people dispute over whether a terminal diagnosis is better than a chronic one, but the Medical Parole Board's job is to evaluate medical professionals' testimony and make a recommendation to the commissioner. 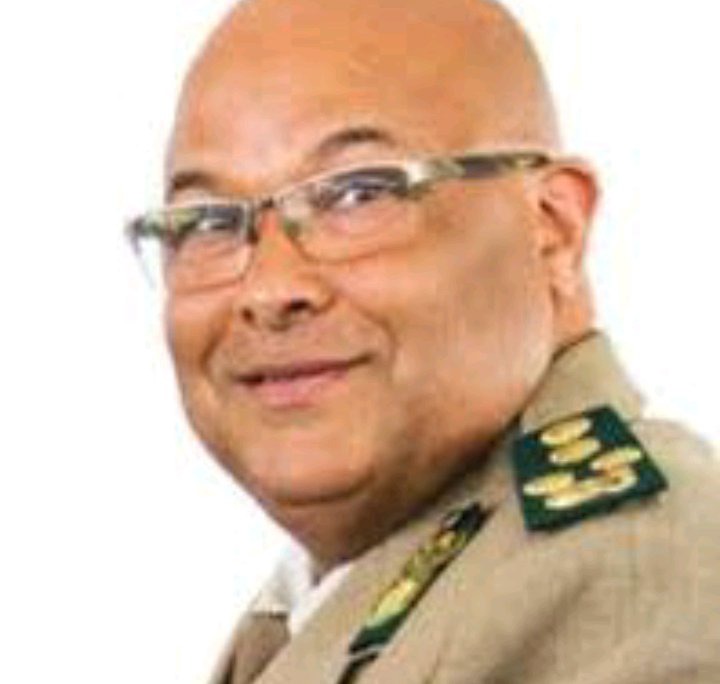