Residents of Stellenbosch woke up on Monday to find they had travelled 40 years back in time.

A 19-year-old white student had urinated all over the desk of a black student, and bragged about it.

Like a painfully recurring dream, much of the scene was endlessly replayed on video, scarcely believable but apparently true. 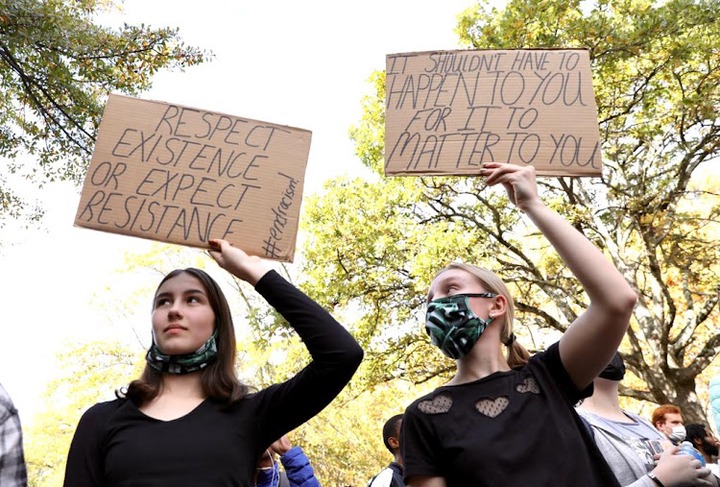 By Friday, however, the town was soaring into the future, led by thousands of students who marched straight through a cul-de-sac of history in a multiracial show of unity against racism and violence.

“There is Hope” announced one of hundreds of placards that accompanied the march to the heart of a town that had spent five days on a rollercoaster with far more stomach-churning plunges than steady climbs.

Outrage at an act of stupidity and malice turned to solidarity and the reimagining of a campus once considered the crucible of Afrikaner nationalism. 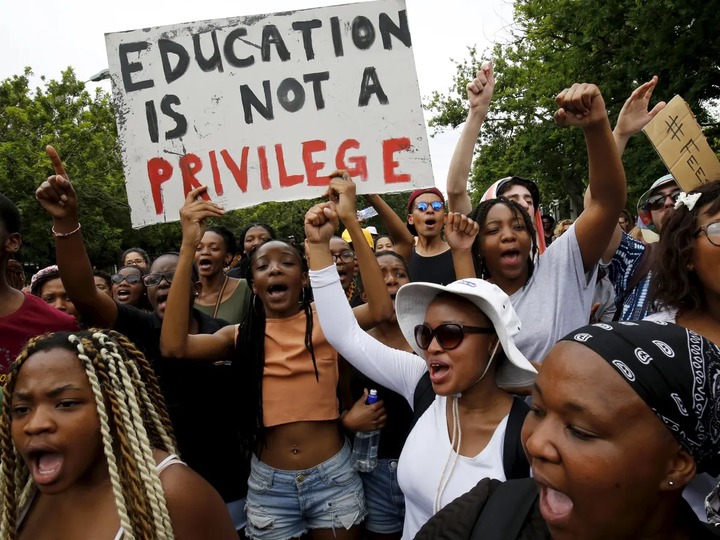 On Sunday night the urinator, Theuns du Toit, apologised at a house meeting; on Monday the story hit national news headlines; by Tuesday there were TV crews set up around town; on Wednesday the politicians arrived; on Thursday student protesters closed the university library and threatened to disrupt lectures if Du Toit was not immediately expelled.

And on Friday afternoon the university said exams would be delayed by a week in light of the disruption and emotional turmoil.

The week was a collective journey almost as remarkable as that experienced by the man at the centre of the drama — Babalo Ndwayana, who had the misfortune of waking up to the spectacle of a student he knew urinating over his desk, laptop and books in the early hours of the morning, and making racist remarks. 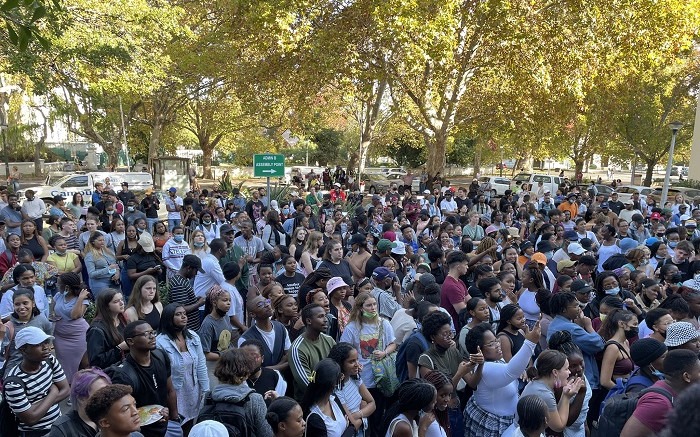 The 19-year-old from Mdantsane in East London has spoken only briefly about what happened, but his family told the Sunday Times that the youngster’s path to Stellenbosch had involved struggle and sacrifice.

“You do not send your child to university and expect to get a call about something like this,” said Mkuseli Kaduka, who eight years ago started working the night shift at the Mercedes-Benz factory in East London to support his son’s school career in the hope of him qualifying for university.

“Babalo did his lower grades in both Port Elizabeth and East London — his mother was a teacher and they had to go wherever she could find work,” Kaduka said. 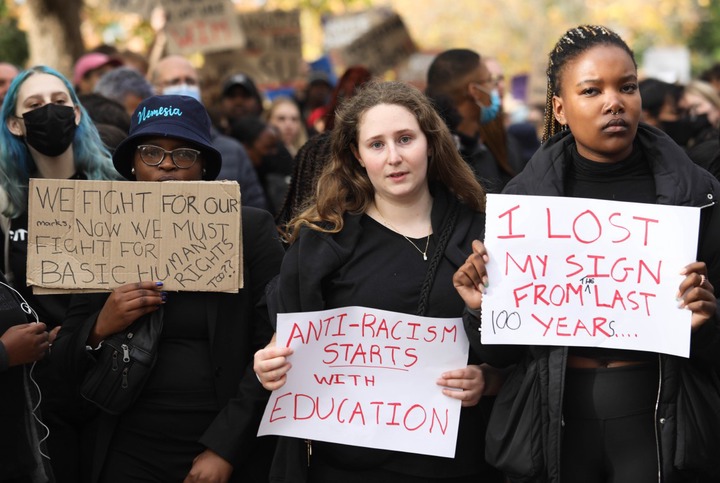 “He then came to me, and one of the reasons I took on the permanent night shift was so that I could attend school meetings. Everything I did was structured around spending time with them [Ndwayana has two younger siblings].”

When Ndwayana showed promise at school — he attended Mizamo High in Mdantsane and obtained a bursary — his family pooled their resources to share the cost.