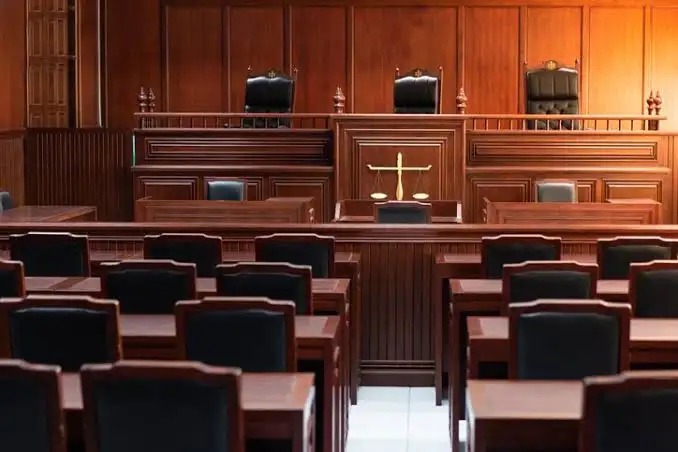 The Public Servants Association (PSA) has criticized the Justice Department and Constitutional Development's decision to continue allowing Limpopo's Musina District Court to conduct trials under the trees as inappropriate and degrading for customers and officials.

Although the Justice of the Peace was closed on July 21, 2021 because of the poor condition of the building, the ministry indicated that the cases should continue despite the lack of space.

On Monday, July 26, the Department of Labor submitted a prohibition order under the Occupational Safety and Health Act to the court, according to a spokesman for the Department of Justice and Development, Steve Mahlangu.

Mahlangu said the Cash Hall building, which houses Court A (District Court) and Court B (State Court), will be deemed inadmissible until all issues raised by the Department of Labor are resolved and the building is evacuated. right away.

PSA says the agreement is unprofessional and puts officers at risk because security has not been improved.

“Other options, such as the provision of temporary mobile structures, could have guaranteed an uninterrupted service while preserving the dignity of customers and employees. The priority cases could have been transferred to other courts.

“This regulation in the open also violates § 8 of the Occupational Safety and Health Act, according to which every employer has to guarantee and maintain a workplace that is as safe as possible without endangering the health of employees. Working outdoors endangers the safety of workers and employers are strongly advised to reconsider and offer safe and conducive alternatives. ” 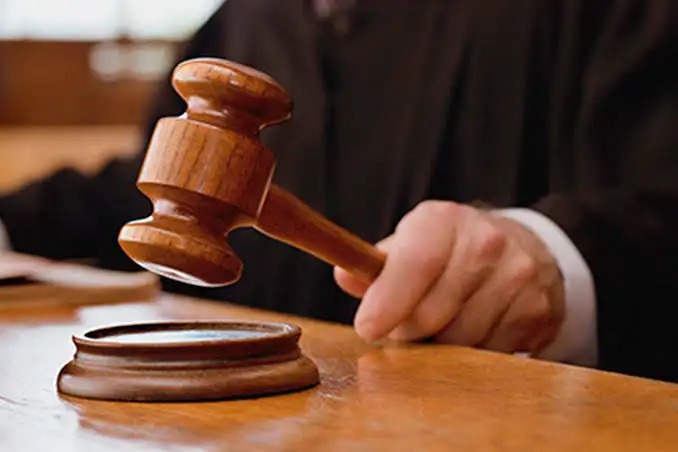 Courts under a tree in the Musina Court of First Instance, which closed on Monday afterwards have been declared as a health hazard in the workplace.

PSA added that the South African Constitution states that everyone has the right to dignity and that working under trees is against the spirit of justice. 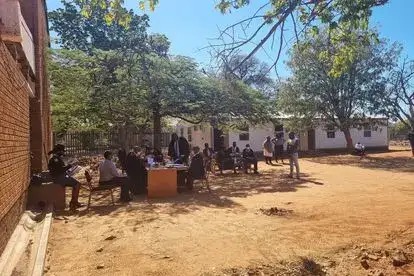 Also the union problem with the ministry and calls on the Justice Minister to urgently address the problem and to ensure that appropriate alternatives are provided urgently while seeking a permanent solution.

'Hi, I’M Thato and I’M proudly Gay", but he looks like a girl, take a look

SAFA case at FIFA to drag on?