Apartheid was a system of institutionalized racial segregation that lasted from 1948 until the early 1990s in South Africa and South West Africa (now Namibia). Apartheid was defined by an authoritarian political system built on baasskap (boss-hood or boss-ship), which ensured that South Africa's minority white population ruled the country politically, socially, and economically. 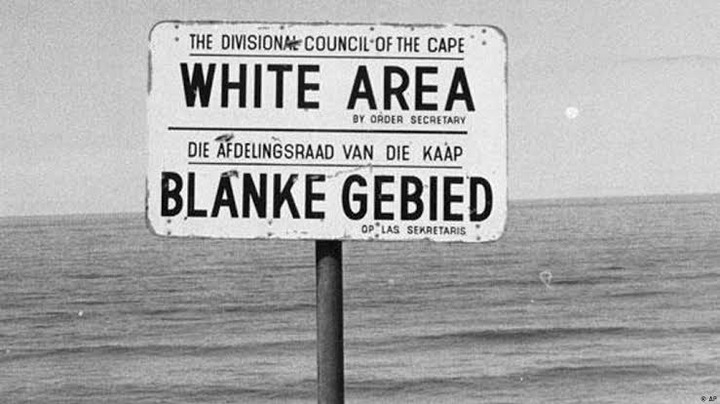 According to this system, white inhabitants held the highest social rank, followed by Asians and coloureds, and lastly, black Africans. Apartheid's economic and social consequences can still be seen today.

Apartheid was divided into two types: petty apartheid, which involved the segregation of public facilities and social gatherings, and grand apartheid, which imposed racial restrictions on housing and employment prospects. 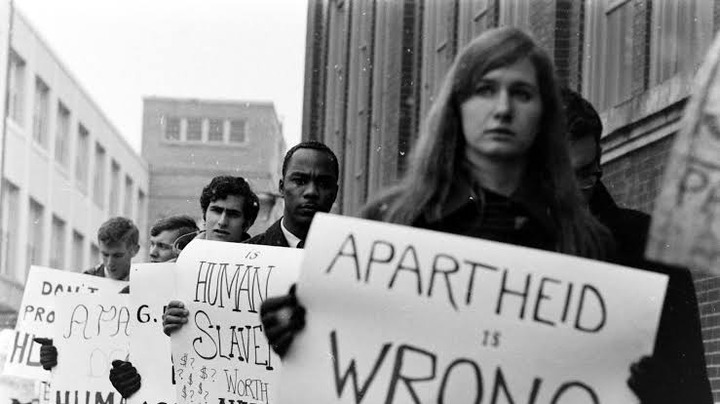 The Prohibition of Mixed Marriages Act of 1949 was the first apartheid law, followed by the Immorality Amendment Act of 1950, which made it unlawful for most South African residents to marry or engage in sexual relationships with people of different races. 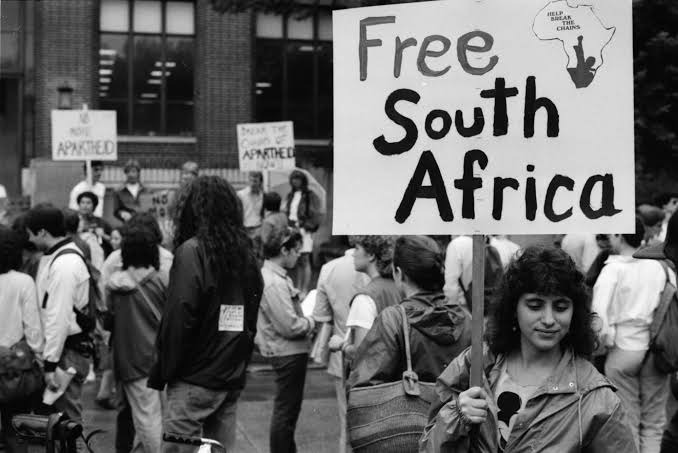 The government attempted to partition South Africa and South West Africa into several independent states, each of which was to evolve into a separate nation-state for a different ethnic group, under the homeland system. 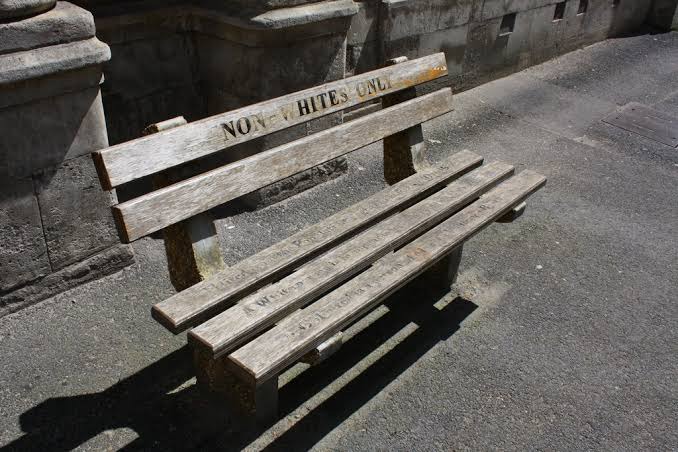 Territorial separation was not a novel concept. There were the "reserves" established by the British government in the nineteenth century, for example. Under apartheid, 13 percent of the land was set aside for black homelands, a small percentage of the country's total population and mostly in economically depressed areas. 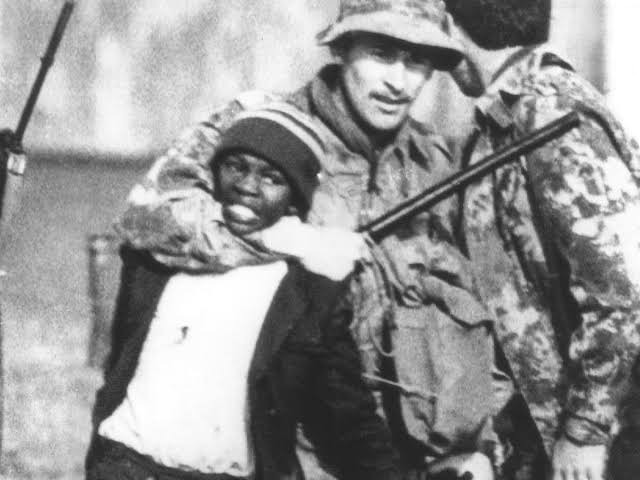 So much occurred during apartheid, which also included people losing their lives. The results of apartheid still have their consequences today. Was it really harsh on black people?