The 3 guys who pleaded guilty for robbing and murdering a retired University of KwaZulu-Natal professor have been sentenced to 25 years in the back of bars.

83-year-vintage Francois Jean Hugo was in his home inside the Hilton location in April this yr when Kwanele Thomas Ntuli, Kwazi Kunene and Simphiwe Charles Ngcoya entered his home in an effort to rob him.

Hugo walked in on the three, who then certain his legs and feet and began assaulting him.

They tied his pyjama pants around his neck and gagged him, killing the aged guy within the process, the National Prosecuting Authority stated in a announcement.

ALSO READ: Killed for a cellphone: Driver murdered at the N2 in KZN

The guys admitted they taken into consideration their moves could have killed Hugo, but that they persevered with their robbing spree regardless.

They ended up stealing a pc, cellphones, shoes, keys and kitchen home equipment from Hugo, and used his automobile to flee the scene.

When the thieves returned to the house to steal greater gadgets, they had been promptly arrested.

Hugo’s son stated the own family had suffered a massive loss, and have been suffering to return to terms along with his death. 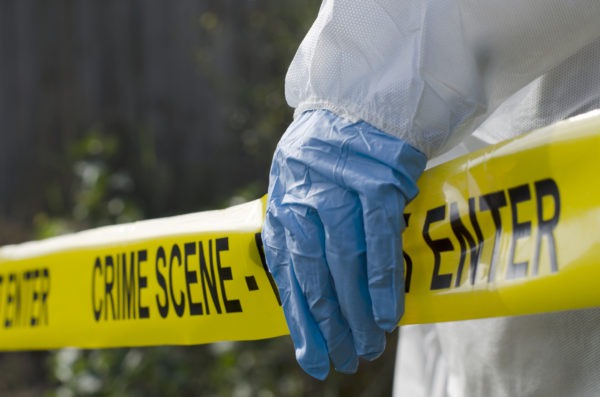