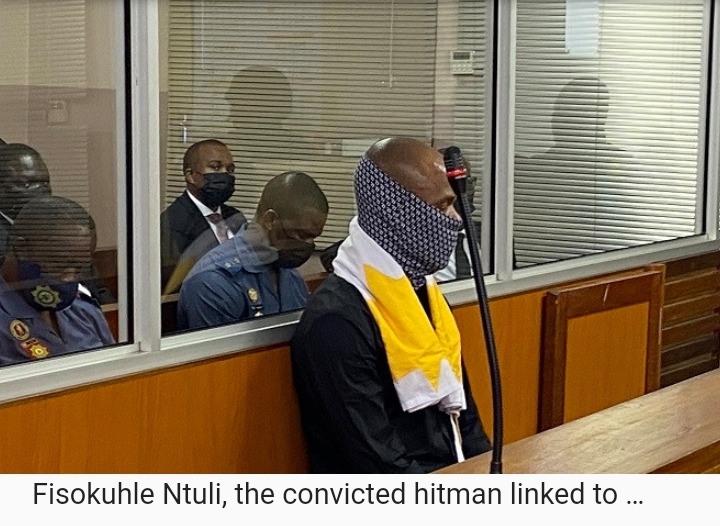 Justice was served when the suspect Fisokuhle Ntuli was slapped with six life terms and 39 years. Ntuli was accused of having killed six people, and this was inclusive of his own cousin. These are not the only cases in which Fisokuhle is implicated . It was reportedly stated that the convict was strongly linked to 14 other cases in Gauteng. Sifiso Madida , who presided over the case alleged that the convict did not care about human life .The suspect reportedly looked calm and relaxed when he was in court , hence showing no remorse for the lives that were taken away.

Prior to handing down the sentence, the the Magistrate raised remarks that Fisokuhle cared less about any human life .It was revealed that one of the victims was shot in the presence of many people, not taking into consideration that there were many witnesses. The heartless nature of the convict was also made known by the Magistrate when he demonstrated how the killer did not care about the life of his own cousin. The Magistrate said that the suspect shot his own cousin multiple times to ensure that he would not survive the attack.The trauma that was experienced by his victims and which is also being experienced was also revealed by the Magistrate before handing down the judgement.

The cold nature of Fikoluhle is jaw-breaking. It helps teach how some members of the community can be heartless.More questions are arisen about people like Fisokuhle.One of them being whether they do regret when they kill someone. There is a possibility that he killed more than six people as he is implicated in more case.One wonders how he felt when he would take away the loves of innocent souls.There are questions as well arisen on whether he was doing the killings for fun , enjoyment or money.