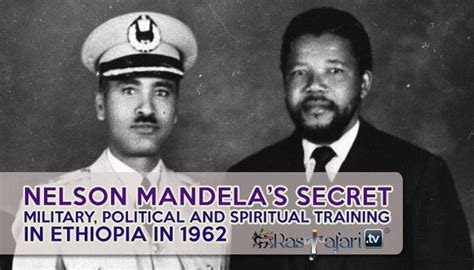 In 1962, the police arrested Nelson Mandela, he was travelling under the name Motsamai near Pietermaritzburg in 1962. And it was that day, that got Mandela mark the beginning of his 27-year sentence in prison in Robbin Island. 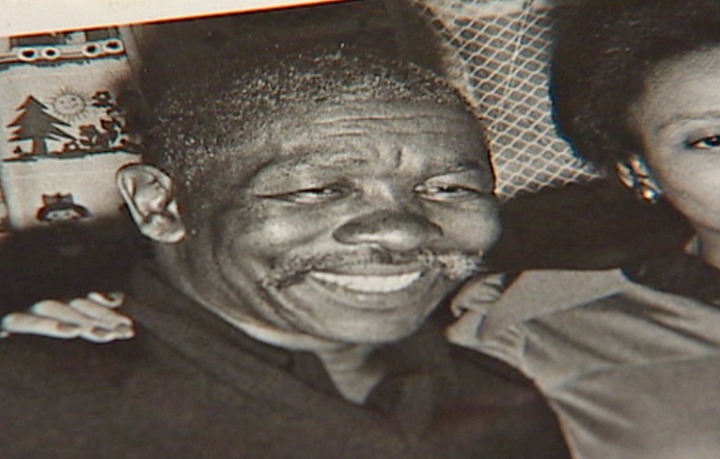 Mandela was a young lawyer and David Motsamai who an alcohol bootlegger, was Mandela's client. In the 50s, black people were prohibited from selling alcohol.

Nelson Mandela's used David Motsamai's identity used to evade arrest by apartheid government since he was a wanted person.

David Motsamai was born on the 1910, 8 years older than Mandela and he was popularly known as Oom-Day. David Motsamai hails from Thabanchu in Free State. He lived in Dube, in Soweto and he owned liquor store and back then in his days, it was regarded as an European liquor store because the apartheid government prohibited black people selling and drinking alcohol. Alcohol was an European thing. He married Elizabeth “Busby” Shub, a pretty shebeen queen.

His Italian friend built a bunker for him and it still exist. The bunker was used to hide the liquor from the government authorities and sometines used to serve as a hideout for anti apartheid activists

Though the surviving relatives of David Motsamai say the true nature of Mandela’s relationship with Motsamai is not known, because their meetings were held in secret.

Motsamai loved boxing like Mandela and sport. In 1961, Motsamai became a patron of Orlando Pirates after Eric “Scara” Sono, Jomo's father, had introduced him to the club’s leadership. He became one of the National Professional Soccer League’s (NPSL) founding members.

OPINION|| Expropriation Was A Path To National Ruin & ANC's Self-Preservation

DA is cleaning SOWETO, if You Don't pay electricity, they CUT

Duduzane Zuma Left Everyone Speechless After He Said This