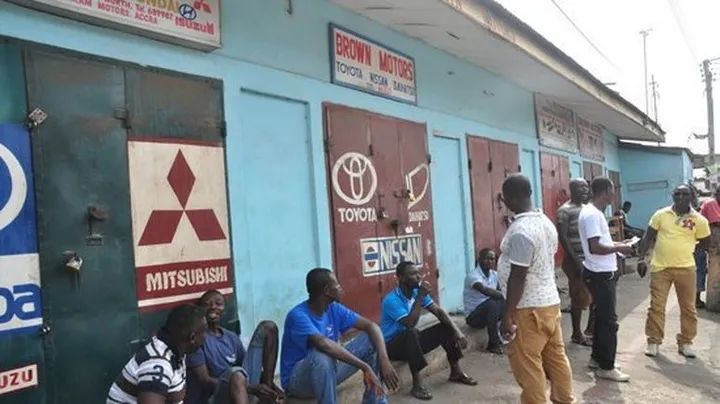 For quite a long time now, South Africans have been fighting for the deportation of foreigners. Regardless of their concerns, they have been labeled xenophobic because they resort to violence whenever they chase away foreign nationals.

However, many countries are against illegal immigration. For one, the government in Zimbabwe has mentioned that the economic sub-sector in Zimbabwe is only meant for their citizens, and foreigners are not allowed to operate their businesses in reserved areas. 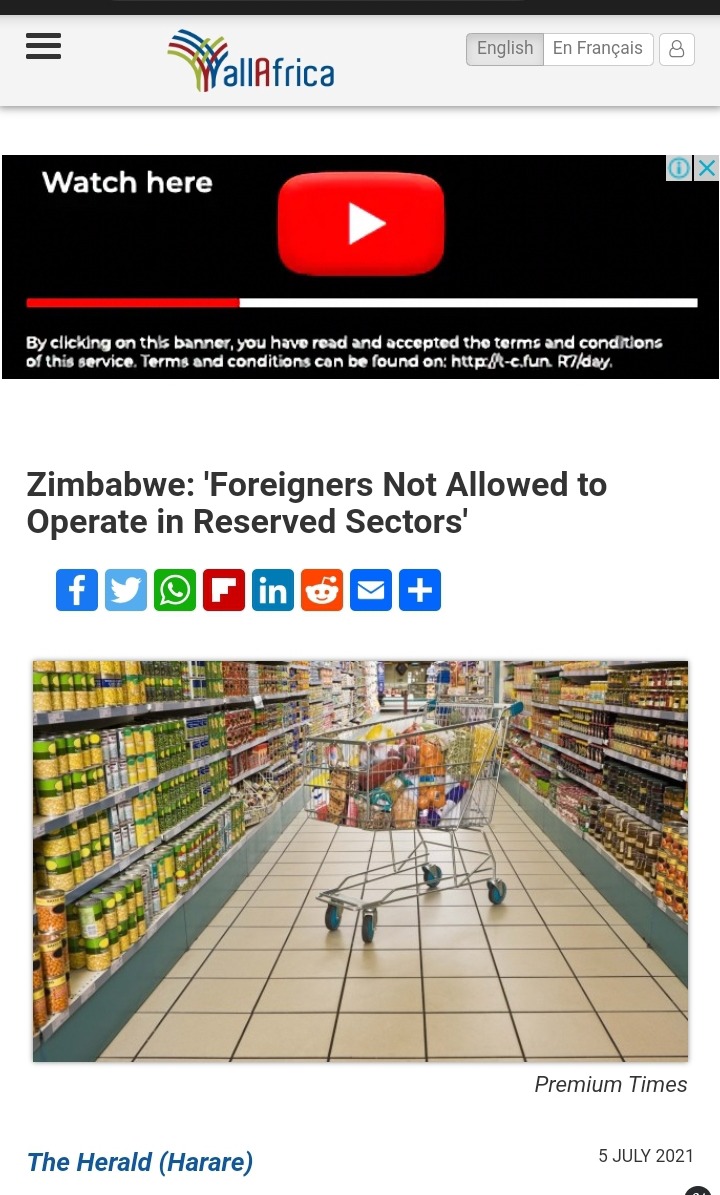 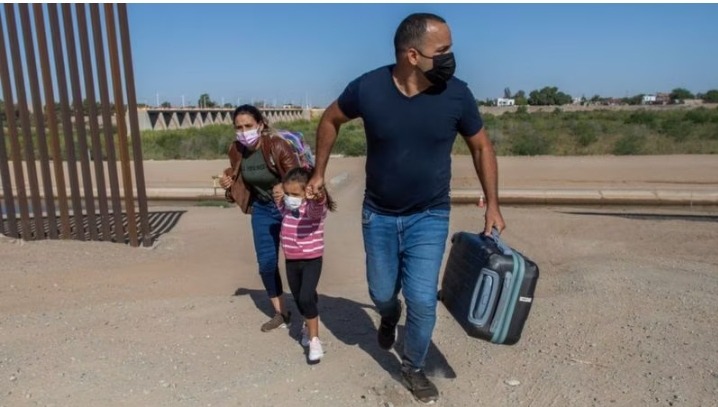 In China, black people once complained that they were not allowed to enter Chinese stores during the outbreak of Covid-19 after five Nigerians tested positive for Covid-19. South Africans who are based in China reached out to the South African government for help. 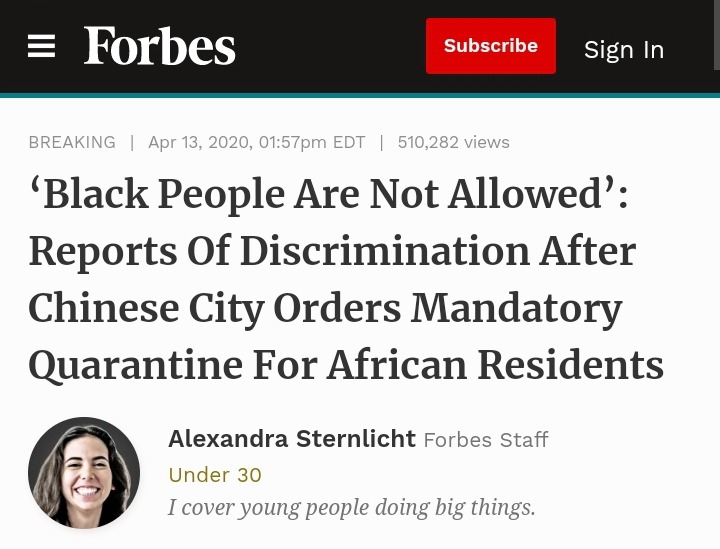 This is enough proof that not only south Africans are against illegal immigration. The only difference is, South Africans attack all foreign nationals regardless of their documentation.

It has been reported that in Ghana, 40 foreign-owned shops have been closed by Ghanaians, citing that only their citizens can open retail shops. This is not sitting well with EFF leader Julius Malema who is continuously calling for a borderless Africa and has regarded the acts as rubbish.

According to the public's opinion, only Malema sees such acts as rubbish because he does not believe in the deportation of illegal immigrants, or that South Africans should be prioritized by the government and take first preference. 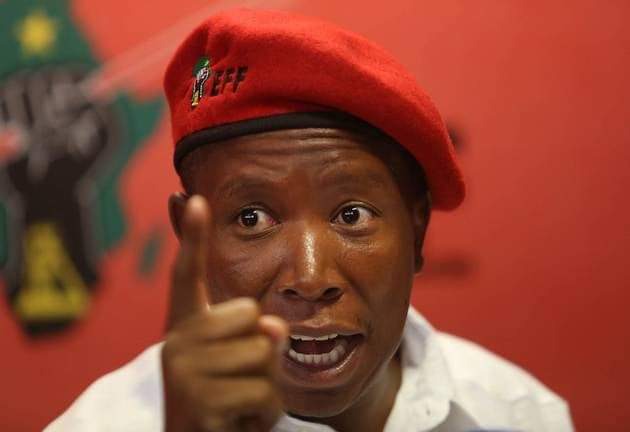 While campaigning, leader of ActionSA Herman Mashaba said that no country should expect South Africa to employ foreigners when millions of South Africans are unemployed, that those who are calling for a borderless Africa should stay until South Africa's unemployment rate has decreased. His party has since been called xenophobic following his remarks. 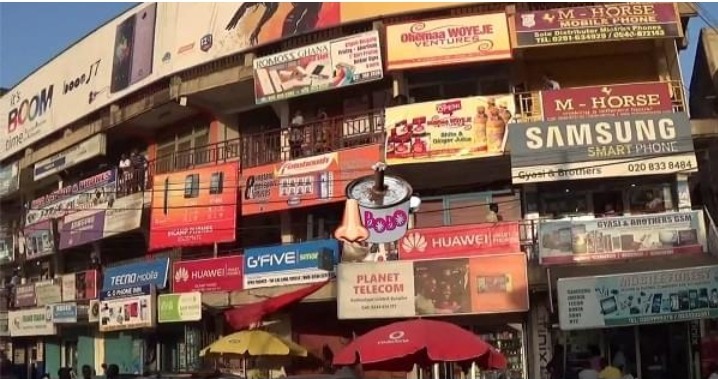 In my opinion, illegal immigrants are a security risk for the country and its citizens. There must be law and order. There's also only so much we can take as a country otherwise our public services will collapse. Illegal power connections, some informal settlements, overburdening of publications services, and crime are all part of uncontrolled immigration.

Every African Country has its law when coming to legal and undocumented Foreigners living or flocking into their Countries. Why can't it be the same with South Africa without playing the Xenophobic card?

Economically, South Africa is bleeding by the minute and illegal immigration contributes to that in many ways. 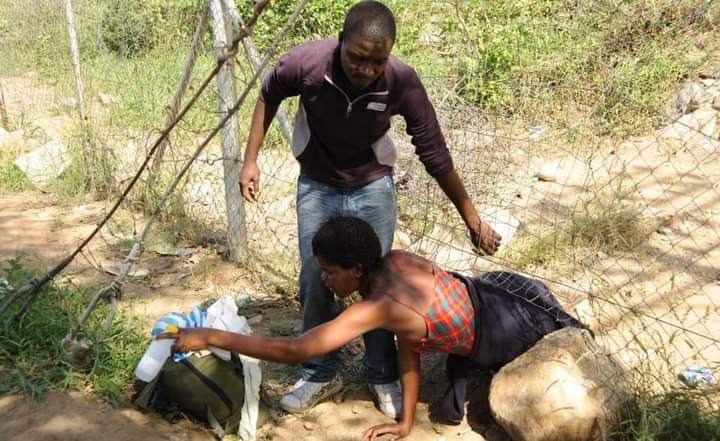 Mashaba has limited power to implement his strategies without the help of the national government. South African borders cannot be tightened because the resources and manpower required are just monumental, which means that Mashaba's only hope is to encourage his supporters to stop employing illegal immigrants.

He talks of foreigners taking jobs but never directly addresses the employers who employ immigrants. His strategy needs to change or South Africa will remain the same for years to come.