By NewzLord (self media writer) | 6 months ago 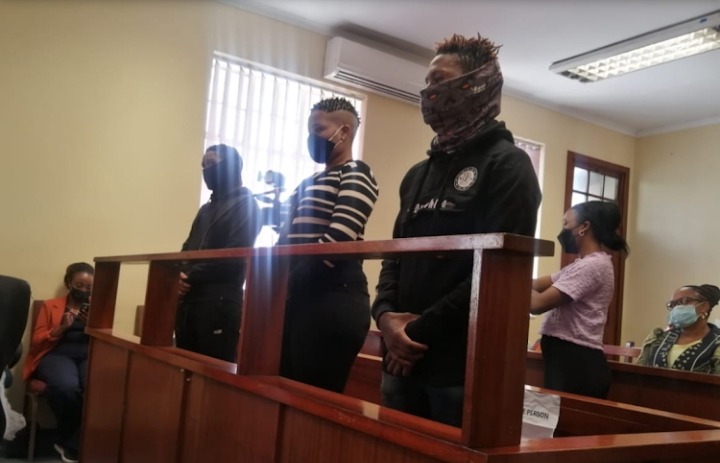 An uncle to Onthatile Sebati who is being accused of hiring hit-men to kill her family members reportedly said that there had been consultations and discussions between the two families affected , after which there was a possibility of her getting assisted with bail money .Onthatile Sebati , Tumelo and Kagiso Mokone are facing four counts of murder that took place in 2016 .

The trio were each granted R10 000 bail in the Brits Magistrate's Court this week . The trio were responsible for the killing of Onthatile's mother , father , pregnant sister and her brother . Even though bail was granted , it came about with strict conditions such as that they should not contact each other .The bail conditions also stipulated that the accused had to stay at the addresses that were submitted in court and never move anywhere . 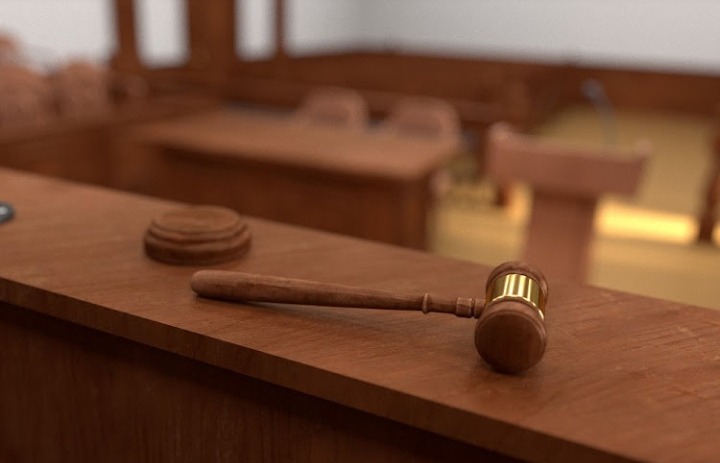 As for the bail payment for Onthatile , the alleged mastermind , her family will be deliberating on the issue .Mr Donald Brown , who is Onthatile's uncle reportedly informed media that it would be a challenge for him to take in Onthatile and stay with her. He said that there had to be deliberations as to where the money would come from .

It was revealed by the uncle that Onthatile's family was less forgiving . The case has been postponed to the 30th of March 2022 . Onthatile's situation is a difficult one as there will be a few who will be willing to forgive her for what she did . It remains to be seen whether she will be getting that bail amount . A relative who will pledge or commit to pay the bail amount should brace for backlash that will come with such an act . Paying Onthatile 's bail money will be like supporting the killing of the four family members in 2016 .

Memela Explains Why He Felt Disrespected By AmaZulu

Faith Nketsi's influencer gig terminated after she failed to deliver

The meeting between public sector unions and the employer failed to produce an agreement yesterday.