Case Against Men Who Attacked Bus Driver Has Been Postponed. 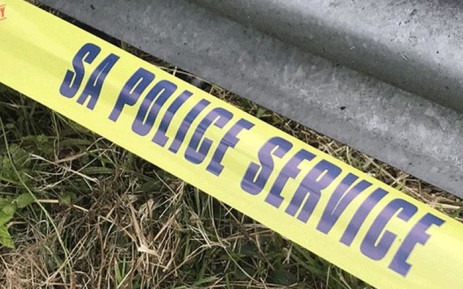 CAPE TOWN - The body of evidence against a man ensnared in something like two assaults on significant distance transport drivers in Cape Town has been deferred to next Monday for bail data.

Unathi Sitsili, who was captured in Klapmuts throughout the end of the week, showed up in the Bishop Lavis Magistrates Court prior on Monday.

The 28-year-old has been accused of a count of homicide and three counts of endeavored murder, following a spate of shootings including Intercape transports in March and April.

In the April assault, 35-year-old transport driver Bangikhaya Machana passed on after he was shot multiple times outside Intercape's Cape Town stop.

The National Prosecuting Authority's Eric Ntabazalila said: "He has been charged under plan six and has been gone against bail. The blamed told his legitimate guide attorney that he doesn't have past convictions or forthcoming arguments against him. His case was deferred to Monday, 22 August 2022, for bail data."

Intercape recorded 150 occurrences starting from the beginning of 2021 including shootings, terrorizing, attack, and coercion.

Recently, the transport administration told the Western Cape's standing advisory group on transport that assaults on significant distance transports began in 2019 and that this year alone, there's been an assault practically consistently day.

The traveler transport organization let the advisory group know that the assaults weree turning out to be more rough, refined and coordinated and industry accepts rebel taxi affiliations are behind the assaults.