A North West man has been sentenced to life imprisonment for the murder of Mohamed Dangor and injuring two others at a car dealership in November 2019.

Confidence Sekgoro, 40, of Mafikeng, was found guilty of premeditated murder after he shot Dangor, a father of three.

He was also found guilty and sentenced to five years each on two counts of attempted murder in the North West High Court on Friday.

Sekgoro was also declared unfit to possess a firearm. However, he was granted leave to appeal the premeditated murder conviction and sentence. 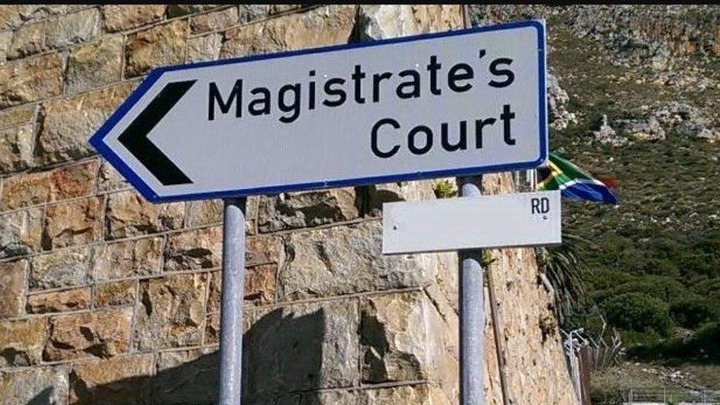 Dangor, 32, the owner of Speedy Car Sales on Anderson Street in Klerksdorp, died at the scene.

Mehboob Soomra, 36, a sales manager at the dealership, sustained gunshot wounds to his back, shoulder, and buttocks.

Yusuf Ally, 61, a family friend, was shot in the shoulder, arm and chin. They were taken to the hospital.

Henry Mamothame, the regional spokesperson for the National Prosecuting Authority in North West, said reports revealed that Sekgoro had bought a car from Dangor’s dealership in April 2019. He then collected and drove it to his home.

Mamothame said Sekgoro thereafter complained about faults on the car. The dealership inspected the vehicle and subsequently took it for a mechanical check, which cost about R4700. 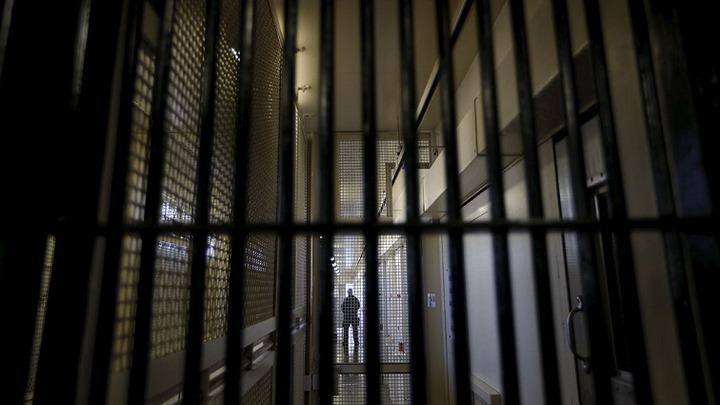 He said the inspection results, however, showed no faults to the car as it was serviced before. “The dealership ordered Sekgoro to pay for the costs of transportation before they could release his car back to him,” said Mamothame.

Sekgoro then approached the high court on an urgent basis for the car to be returned. However, his application was dismissed, and the matter was struck off the roll.

Mamothame said Sekgoro returned to the dealership to collect his vehicle on November 11, 2019. He said after consulting with the dealership attorney, Soomra told Sekgoro to pay for the transportation costs before the vehicle was returned.