The phoenix massacre got so much regard but why not this? - Man on Twitter ask

By Technon (self media writer) | 28 days ago 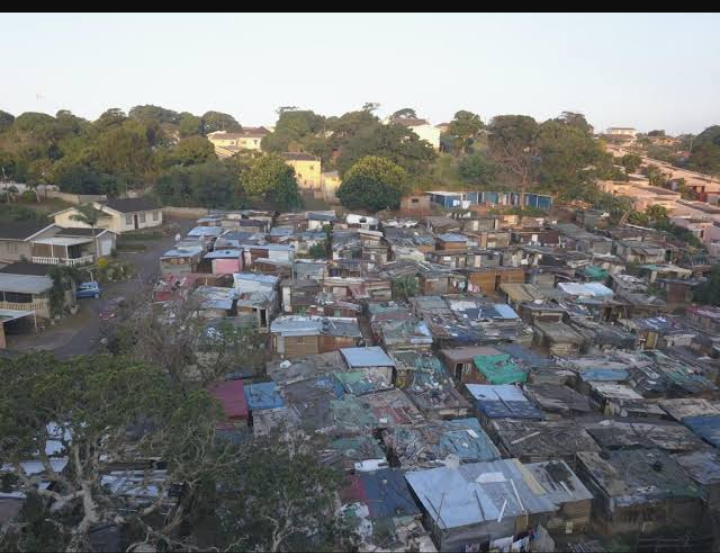 The Phoenix massacre was an issue that got much and instigated talks of racism and descrimination, the question that those who were opposed to the idea of racism and descrimination on the phoenix massacre talk and case was that the people there weren't the only people who were violated there were hundreds of people that were also, how could that one be racism. That question was also asked on this case after the police discovered around mfuleni people who had been killed by a mob in a river.

And the man asked that the case of phoenix massacre was made a huge issue but this one is not made an issue not even is it on the television and talk shows.

Please tell us your opinion on this issue were people were violated but there was no talk about it as much as it would have been it had been done by a oppst race.

Limpopo: Can money be the reason why this 4 kids were kidnapped? Help us find them