The decade-long corruption trial involving former president Jacob Zuma remains marred by uncertainty. The case has been postponed several times due to legal challenges from Zuma. 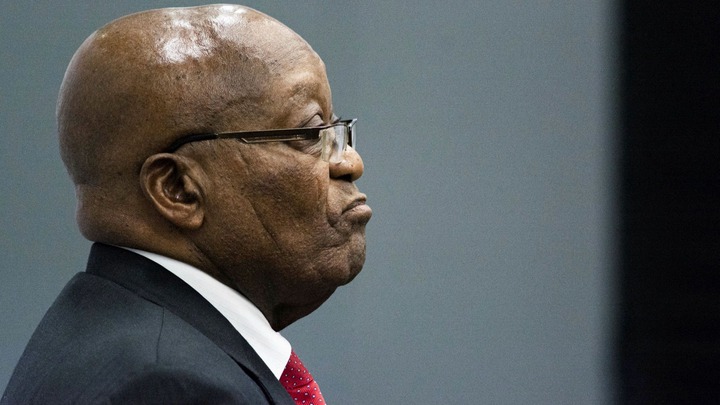 The Jacob Zuma trial has been to the 1st August 2022, pending the outcome of the SCA on his application for leave to appeal against the High Court’s dismissal of his bids to have state prosecutor advocate Billy Downer removed from the case. Pietermaritzburg high court judge, Piet Koen, postponed it to 01 August 22 to allow Zuma to pursue an application with the Supreme Court of Appeal. Actual trial will start on 15 August. 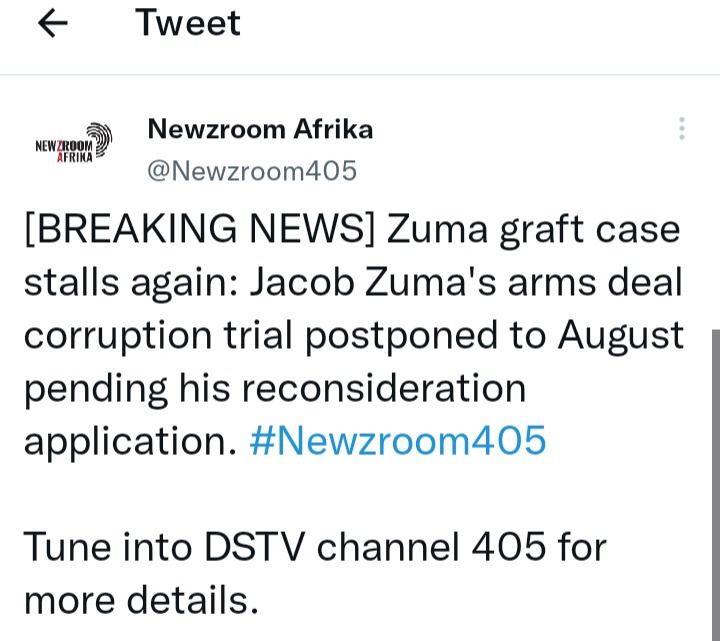 Former President Jacob Zuma’s corruption case returns to the Pietermaritzburg High Court today, after postponement last month. The trial was meant to get under way last month but was postponed for the outcome of a petition Zuma made to the SCA judge president Mandisa Maya, to reconsider his application for leave to appeal against the High Court's dismissal of his special plea to have state prosecutor advocate Billy Downer removed from the trial.

Prosecutor Billy Downer expressed the state's "dismay" at the ongoing delays in the state's case against former President Zuma - but Judge Piet Koen reiterated his belief that he does not have a discretion to proceed, while Zuma is appealing. Downer confirmed that SCA President Maya has yet to make a decision on Zuma's application for a reconsideration of his special plea dismissal. Pressed by Koen, Downer said he has been informed that the application is "on its way" to Maya. She has not actually seen it yet.

As usual, Carl Niehaus was at the Pietermaritzburg High Court ahead of an expected postponement in Jacob Zuma's corruption trial. He told Newzroom405's that Zuma is justified in wanting Adv. Billy Downer removed from the case. 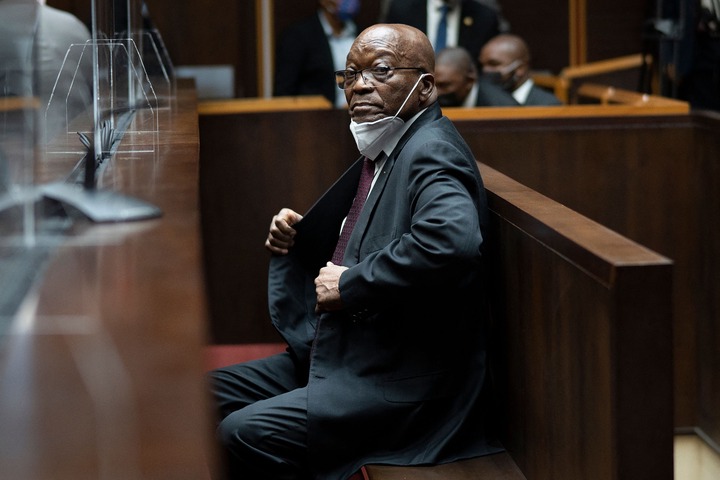 @KingDashin Zuma's case will be postponed until Jesus comes back.

@Constitution94 Zuma will raise a new matter of private prosecution against Downer when this one of recusal has been decided. He may even fake illness by that date. The crook would rather die with a dark cloud of corruption than stabding in the dock. This case will drag till he turns 90 years.

Meanwhile, Zuma is not allowing anything to silence him. The former president Jacob Zuma issued a series of criticisms at the weekend in which he claimed that the ANC had not made a “logical” statement since its 2017 Nasrec conference. He also made disparaging remarks about white people. Since Nasrec, the ANC has been dead quiet.” 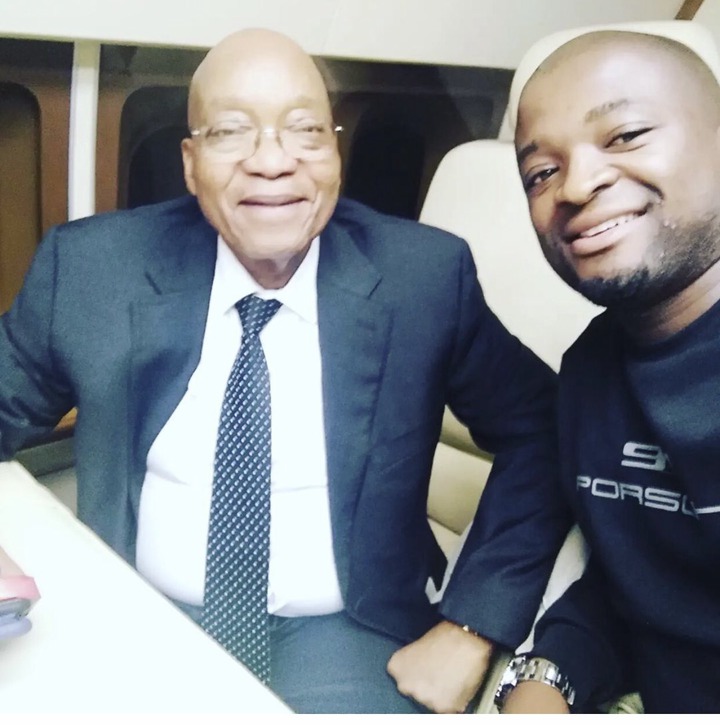 On the other hand, Zuma is having a time of his life as he enjoys his 'freedom'. Recently he was spotted cruising in a private jet. He has also been entertaining politicians who have been flocking to Nkandla for counsel. If you ask me, Zuma seems unbothered by these cases against him. In his head, he's aging gracefully at the comfort of his Nkandla palace. Case or no case!

The Hawks have Done it Again After This Was Revealed.