Two more suspects appeared before Kabokweni Magistrate's Court today, facing three charges of Kidnapping, Rape and murder. They'll be remanded in custody until 24 June, this is a very horrible thing that they have done here.

They have basically put a lot of people in danger by being involved in the murder of these children, it is believed that she was not the only victim of their crimes.

They will join Collen Hlongwane (36), Thapelo Ngomane (25) and Ntombi Mgwenya (40) in their next appearance to answer for the murder of Bontle who disappeared from her family and has since been missing until she was recently discovered dismembered.

Community members came in their number to protest outside court, demanding justice for Bontle Mashiyane. It is completely unjustified what they have done because it is believed that they did this for rituals that are meant to enrich themselves so to speak, and how those things correlate is a complete mystery to the general public but they do know what they are doing apparently.

Samuel and his son appearing at KaBhokweni Magistrate's court earlier today, they are believed to be involved in these related Rachel killings in the area and it is quiet a rudimentary area that needs a lot of development so these individuals are simply taking advantage of the impoverished people.

Samuel Mangebeletane Tsela told the court that he doesn't need a lawyer, he will speak for himself. This is the same man who is allegedly the traditional healer in the area and has gained the confidence of the people, but for him to turn around and be the number one suspect in the murder of a young girl for rituals is completely mind-boggling and now they are looking for Justice to be served.

His son Philasande has will be represented by a lawyer as the case continues, three houses were torched as a result of the rage from the community members who simply couldn't sit on the sidelines and allow this to happen. 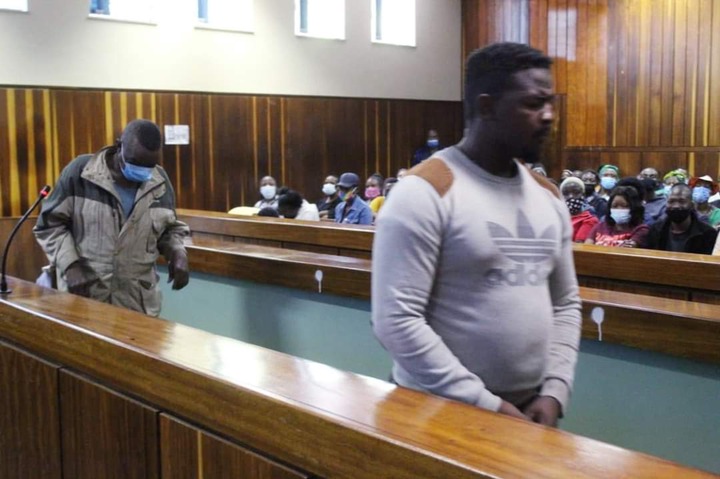 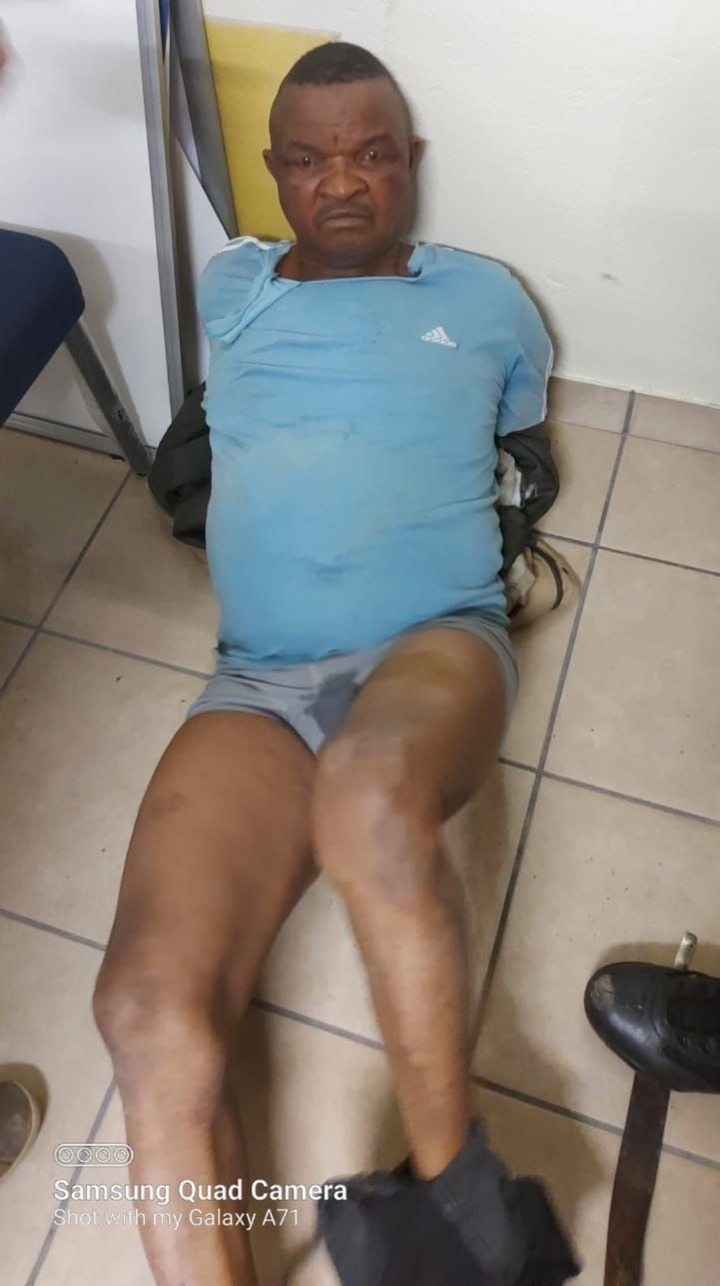