The Gqeberha court was hit with an exodus after murder accused Vicki Terblanche’s boyfriend was caught with an envelope that had drugs.

It is not clear where he had hidden the envelope. 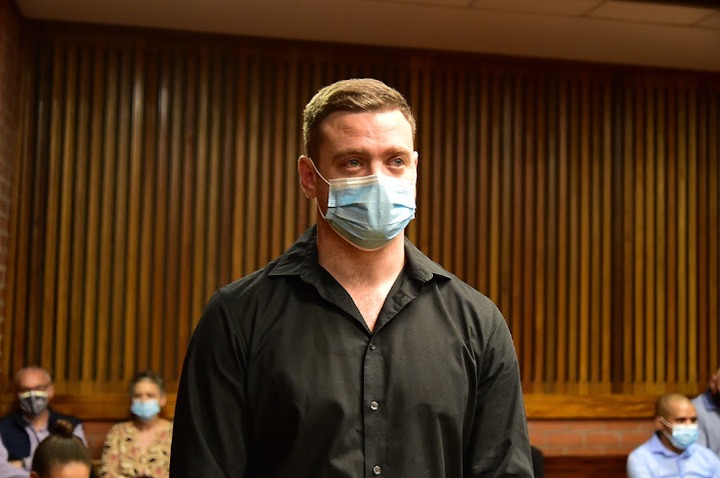 Leach was in court yesterday to listen to the bail ruling of his co-accused, Arnold Terblanche.

Terblanche, 55, is accused of recruiting Leach to kill his estranged wife, Vicki, 42, in October last year. Leach and Vicki had become romantically involved after she and her husband separated.

However, unknown to Vicki, Leach was allegedly spying on her and feeding Terblanche information that could assist in their divorce and the bitter custody battle over their young son. While Leach threw in the towel on his bid for bail early on, Terblanche continued with the fight — which he lost yesterday when a magistrate found him to be a flight risk.

And as Terblanche’s legal team tried to paint Vicki as an absent mother and a drug addict, the state maintained that Leach was the one with the drug problem. 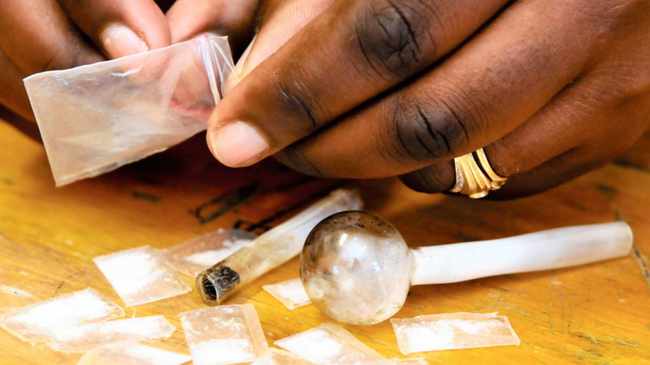 According to an earlier affidavit from the lead investigator in the case, Colonel Kanna Swanepoel, when Leach was arrested for the murder, police found five packets of dagga in the driver’s side door panel, as well as one packet of tik.

Swanepoel also described Leach, a former schoolteacher, as a man of straw, who lived off Vicki at her Mill Park home.

Leach is accused of using a Schedule 6 opioid to drug Vicki in an attempt to make her death look like an overdose.

When that did not work, he allegedly smothered Vicki with a pillow and with the help of his friend, Dylan Cullis, buried her in a shallow grave in Greenbushes. 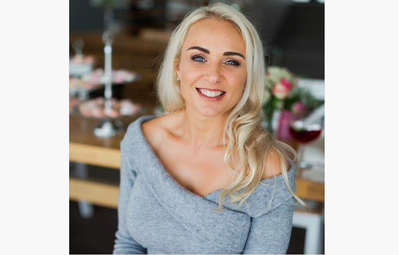 Cullis later pointed her body out to the police, while a fourth accused, Mario de Ridder Jnr, has since turned state witness.

After Terblanche’s bail application was concluded yesterday, Leach was detained on a charge of possession of drugs.

He is expected to appear in the magistrate’s court on Monday.