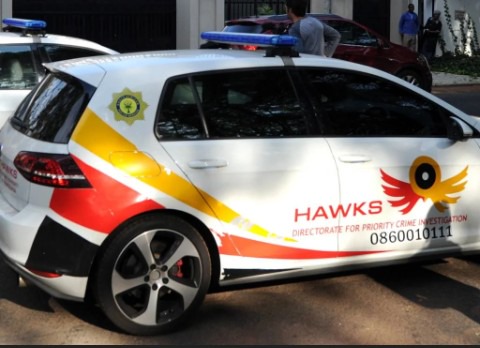 A Gauteng CEO and his alleged accomplice have appeared in court in connection with a R50 million fraud case.

CEO Gerhardus Petrus Viljoen, 42, appeared in the Palm Ridge Magistrates Court on Thursday for allegedly defrauding shareholders of millions of Rand between March 2019 and may 2021. He was in a dog co-accused executive official Connie van Nieuwkerk, 52, who was arrested on Thursday.

Hawks spokesperson Colonel Katleho Mogale set the tualatin persuaded shareholders to buy shares that did not exist. The shares where purportedly for a health care company that was to be listed on the standard board of the London Stock Exchange.

The shareholders were further threatened that if they did not pay cash a certain amount of cash, they would forfeit their existing shares.

The accounts into which the shareholders were requested to deposit funds turned out to be the accused's personal bank accounts, Mogale said.

"Thirty shareholders lost R50 million due to misrepresentation. The matter was reported to the Hawks' Serious Commercial Crime Investigation team in Johannesburg for investigation," said Mogale.

Viljoen, who was arrested on Wednesday, was granted R20 000 bail.

Van Nieuwkerk will remain in custody until 21 October 2021 for a bail application.

The matter was postponed to 1 December 2021.