With just days until Jacob Zuma's trial begins, his attorneys have written to prosecutions head Shamila Batohi, requesting that she fire advocate Billy Downer as his lead corruption prosecutor. Ntanga Nkuhlu Inc Attorneys complained to Batohi in a seven-page letter sent eight days before the Supreme Court of Appeal (SCA) dismissed Zuma's latest attempts to force Downer's removal through a so-called special plea, claiming the prosecutor "has steadfastly failed and/or refused to step down despite numerous requests and demands for him to do so."

Zuma's lawyers claim that Downer is guilty of "unauthorised dissemination" of confidential information about Zuma's medical condition because National Prosecuting Authority (NPA) advocate Andrew Breitenbach agreed to a request from the media to provide it with court papers filed by the defense and State. 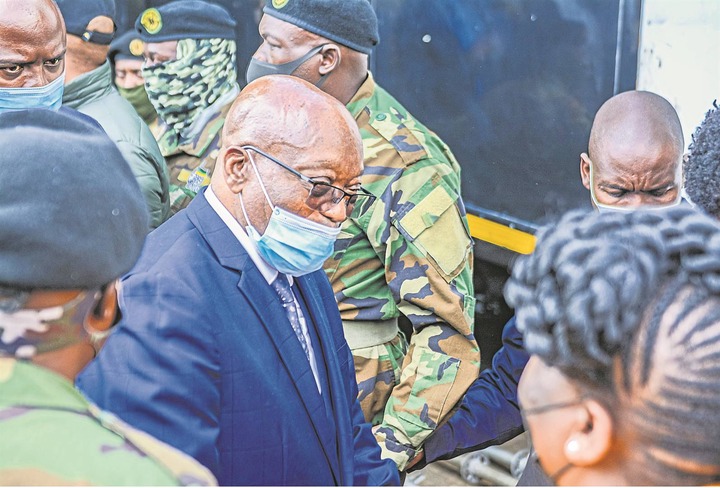 The documents in question were filed as part of Zuma's earlier successful attempt to have his lawsuit against him postponed on medical reasons. A letter from the previous president's military doctor was included. The letter, which was included in papers filed by Zuma's lawyers and the State, was determined to be ambiguous and "did not contain anything significantly sensitive" concerning Zuma's medical condition by Judge Piet Koen.

The judge added: Prima facie, it would not, in my view, be unlawful for a prosecutor to deal with enquiries from the press, to ensure that the public is properly informed of the work of the NPA and the progress in investigations, which inevitably might result in the disclosure of information which came to his or her knowledge in the performance of his or her functions in terms of the NPA Act, or any other law. 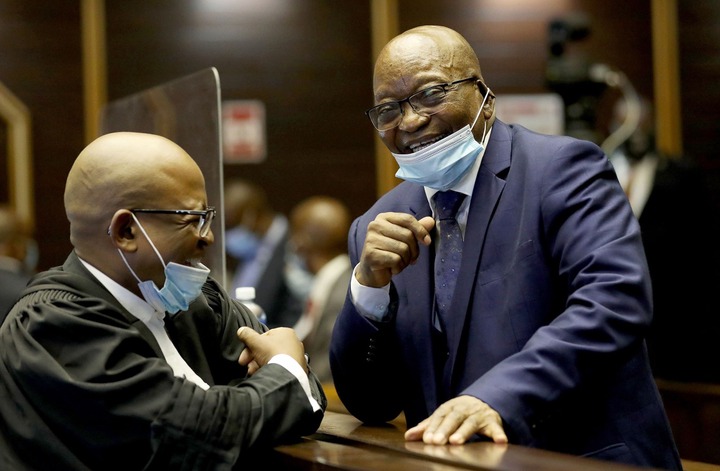 Undeterred by that finding, Zuma's lawyers have now told Batohi that Downer "has not only allegedly breached the criminal law but … he has clearly and numerously also breached the applicable prosecuting policy directives" by not blocking publicly available court documents from being provided to the media. They also argue an affidavit given by former Asset Forfeiture Unit head Willie Hofmeyr in the "Spy Tapes" litigation "seriously implicated" Downer in "various aspects of prosecutorial misconduct and other wrongdoing related to the decision to prosecute President Zuma".

Without identifying the specific offences Hofmeyr is alleged to have implicated in, Zuma's lawyers neglect to mention the SCA has also dismissed Hofmeyr's evidence as speculative and unsubstantiated.

They nevertheless insist Downer has violated the NPA's Prosecution Policy and have told Batohi "it is therefore your constitutional duty to intervene" by "taking all the necessary steps aimed at the removal or recusal of Downer from the prosecution" and investigating Zuma's various complaints against the prosecutor. "Failure to do so will amount to unconstitutional and invalid conduct on your part," Zuma's lawyers state, before arguing a breach of prosecution policy also "amounts to a breach of the United Nations Guidelines on the role of Prosecutors". 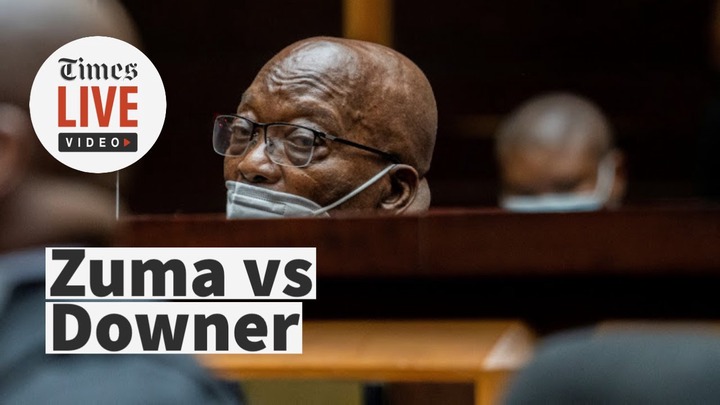 The letter from Zuma's lawyers to Batohi is contained in a supplementary affidavit filed by his attorney, Bethuell Thusini, as part of the former resident's application for a postponement of his arms deal-related corruption trial. "In its own right, the demand made to the NDPP holds good prospects of resulting in the removal of Mr Downer by invoking the Constitution," he states as part of his efforts to persuade Koen not to order that the trial go ahead.

Zuma's lawyers will on Monday seek a postponement of his trial, despite the SCA dismissing his four attempted challenges to his corruption prosecution last week. In a one-page ruling, the SCA found Zuma's petitions, which the State elected to oppose but not to file a response to, had "no reasonable prospects of success in an appeal and there is no other compelling reason why an appeal should be heard".

In court papers, Thusini now contends this order is vague and ambiguous - and does not appropriately reflect that Zuma had launched four different petitions in relation to his corruption prosecution. "This is a situation which calls for the clarification, variation or reconsideration of the court order, depending on the exact intention of the two justices who issued it," he says.

This is why, Thusini explains, Zuma has asked that SCA president Mandisa Maya reconsider the court's rejection of his multiple applications. He adds "whatever the outcome of that process … there is an overwhelming probability, and almost a certainty, that the losing party will lodge an appeal in the Constitutional Court".

In addition to fighting for Downer's removal in appeals in the SCA and Constitutional Court, Zuma has also demanded he be investigated by President Cyril Ramaphosa and the Legal Practice Council. According to Thusini, these processes - and the complaint levelled against Downer with the NDPP - "will have a material and possibly disruptive bearing on the proposed criminal trial proceedings".

In relation to the criminal charges that Zuma laid against Downer, Thusini contends that, given he had been personally questioned about "a peripheral aspect" of that criminal case by the police, "I am entitled to assume that the main role players and/or suspects either have been or will also be questioned shortly". "There is therefore at least a 50% chance that this will be followed by a prosecution of the suspect[s], including Mr Downer, in the not-so-distant future," Thusini says, adding Zuma would launch a private prosecution against Downer if the State elected not to charge him.

If You Have a Double Chin That Won’t Go Away, These Simple Exercises Will Get Rid Of It Quickly.

The Diet that Starves Cancer, Reverses Diabetes, And Makes You Lose Weight Fast

Cholesterol-Lowering Drugs: Medications and Supplements You Can Take

What to Eat When You Have Fatty Liver Disease

Celebrities With Terrible Outfits at the DSTV AWARDS