Africa’s last absolute monarchy is experiencing a next wave of pro-democracy protests. Here are some news and photos were shoot from eswatini. Manzini and Mbabane cities continues to be struggle arenas as pro democracy protesters call for democracy in Swaziland. Swazi's are flooded in hospitals severely injured from beatings and shootings from the army during today’s protests calling for the liberation of the Swazi people. Among the injured are also school going children. and more have been arrested. Mswati’s army yesterday harassed, beat, tortured and shoot and undisclosed number of Swazis in the country. This is one victim who was severely beaten by the soldiers today. Mswati’s army at Steki town have opened live fire shooting and injuring an undisclosed number of protesters who were there. 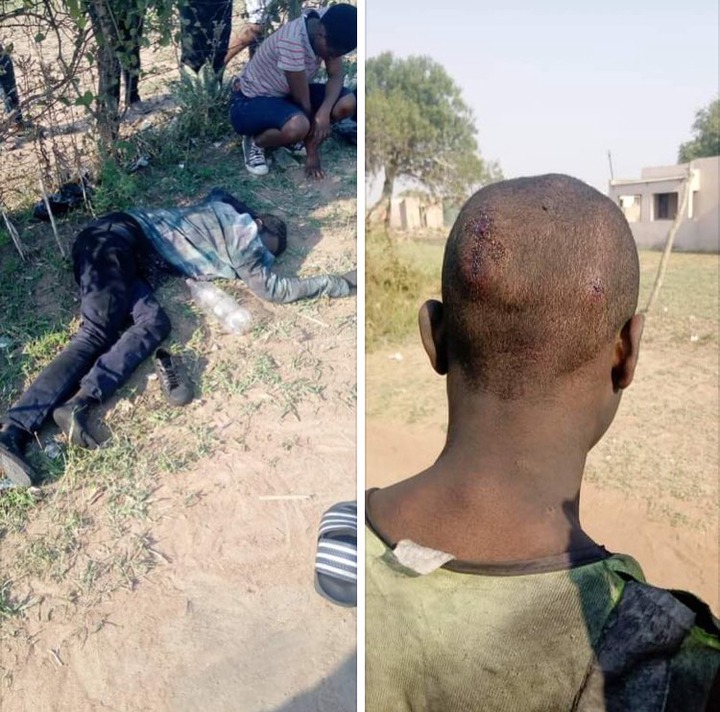 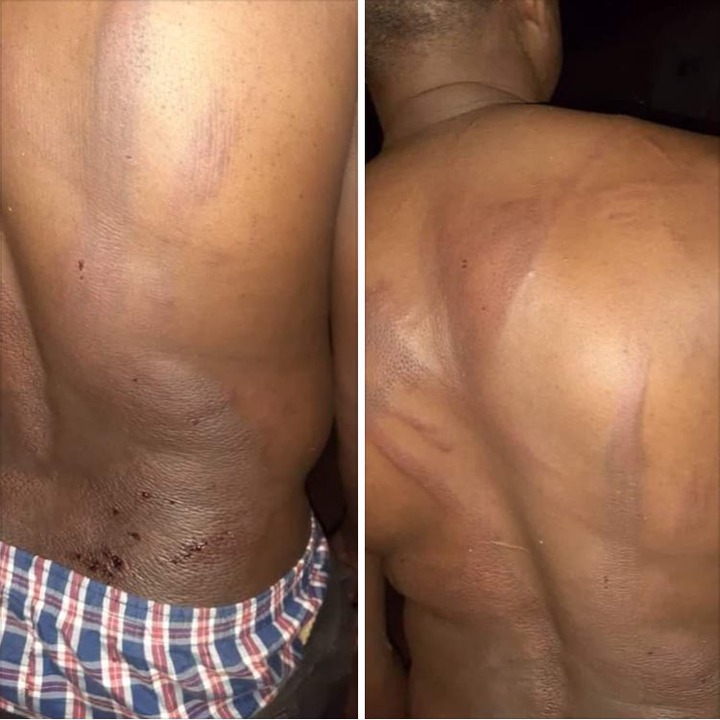 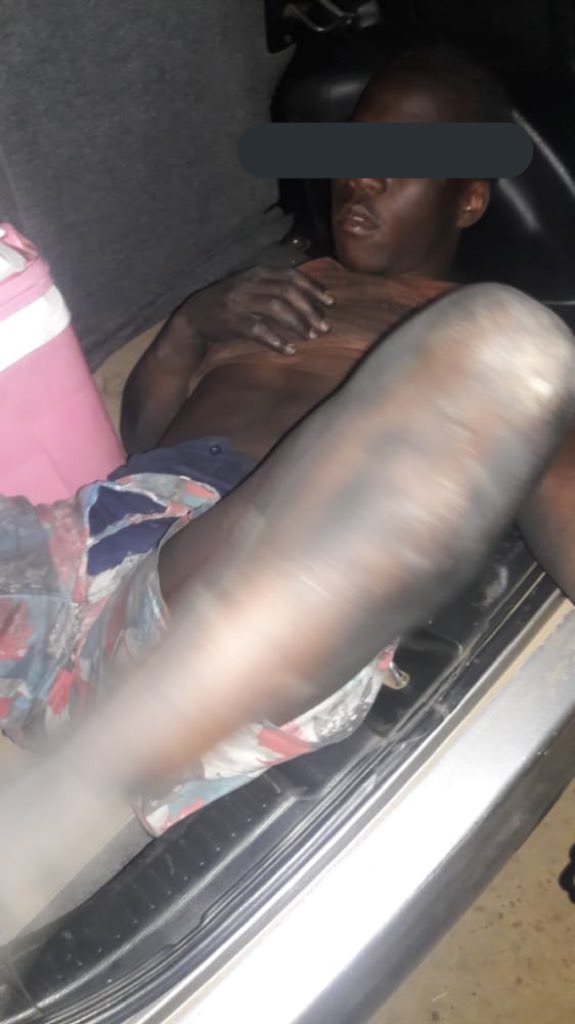 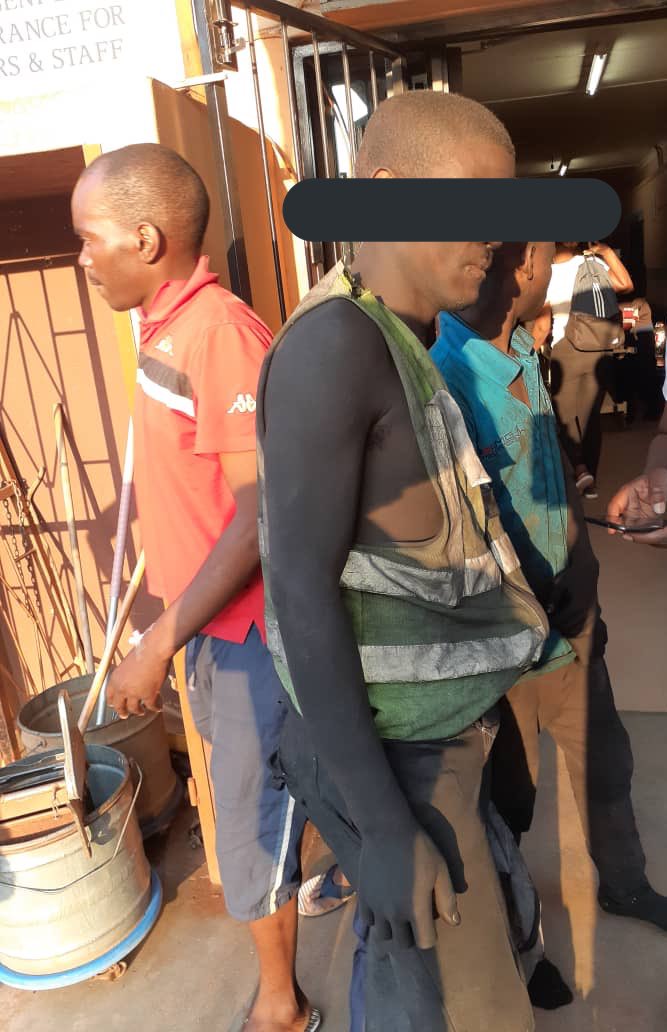 As yesterday was a shutdown in almost all the major towns in Swaziland. Public transport operators have vowed that they will park their vehicles until the people’s demands are met. Then King Mswati and the armed forces decided to shutdown internet access in Eswatini amid growing protest for Democratic change.The army have been deployed to the streets to deal with protestors. If you're wondering, the calls for democracy in Swaziland are still ongoing and stronger than before. Children are involved. 80 primary and high schools shut down. King Mswati isn't sparing anyone. Please amplify the cries of our brothers and sisters. At Nkomanzi yesterday protesters have attacked a military police who was shooting at them during the protests today. They have confiscated his fire arm after beating him up heavily. The police managed to escape. 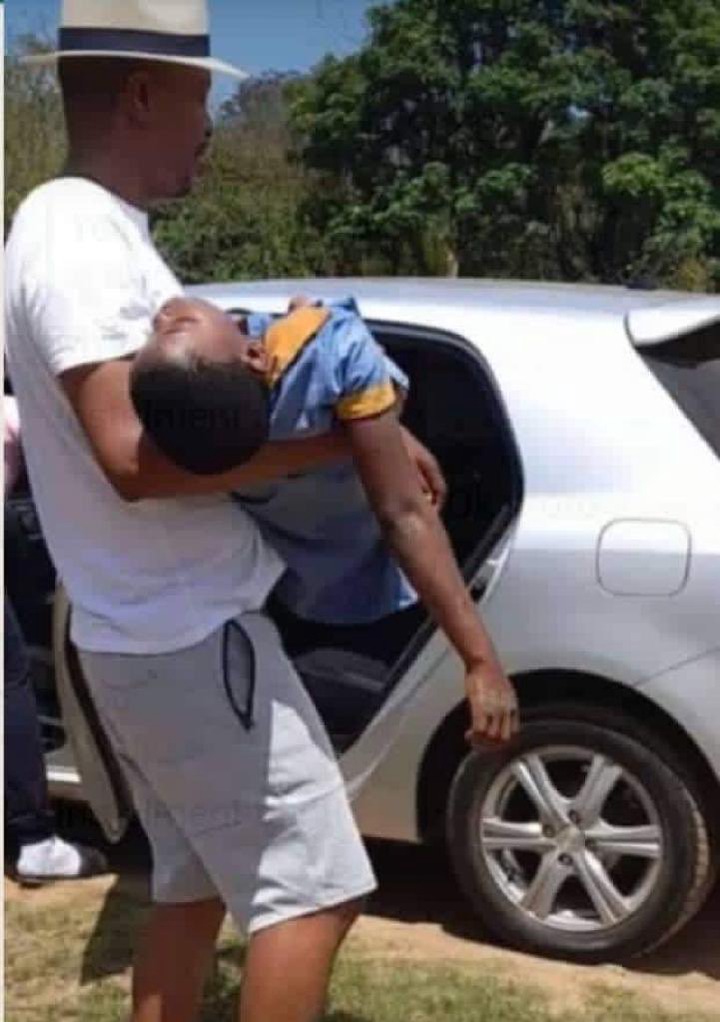 The struggle of the people of Eswatini is broader and inclusive than what we see in other parts of the continent. They are disrupting the system, it’s not about Individuals or Political Parties. It’s easier to sustain and build on Non-partisan movement.

A police officer was arrested for allegedly raping a suspect

Covid-19 vaccination team was robbed at gunpoint in Tshwane

PICTURE: People react to the picture of a coffin that was spotted on the N1

In Mpumalanga, a mother and her son were stabbed to death.