By MatthewMnisi (self media writer) | 2 months ago 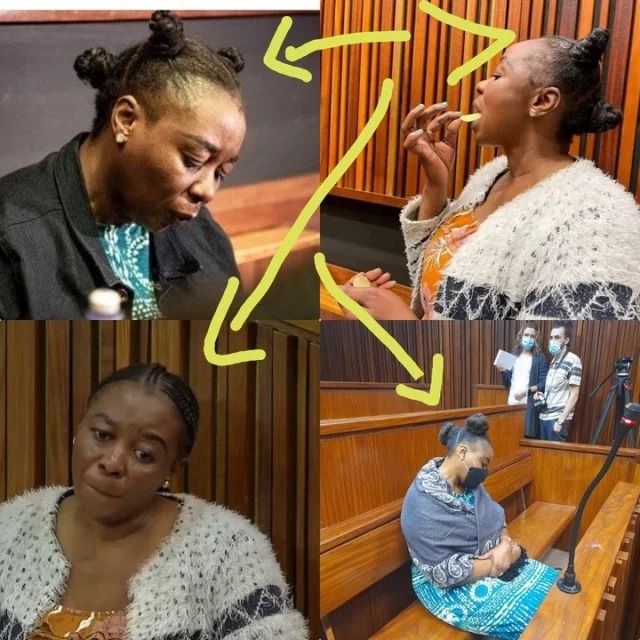 It is really funny what people can go through in order to win whatever they want. it is believed that Rosemary Ndlovu might have gotten an instruction from her sangoma that if she wants to win the case, she has to put on these acts and the same dress when attending court.

After weeks of evidence in the dramatic trial of alleged killer cop Nomia Rosemary Ndlovu, the 46-year-old suggested she was tired of defending herself against the allegations she faces — and said the court could do what it wanted.

“The court can say whatever it wants to say, but I know nothing,” said Ndlovu when state prosecutor Riana Williams told her she was behind the killing of her lover, Maurice Mabasa.

The very last moment I saw Maurice was before he went for work on October 13th, 2015.” When Constable Mugwari [a police officer] called to inquire where I was, I said, "I am on my way to Olifantsfontein police station." That's when I discovered that Maurice was no longer alive. 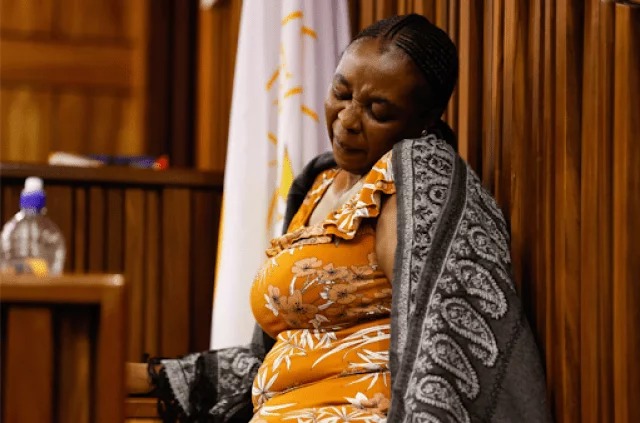 “However, if the court believes that I am the one who murdered Maurice, I am at a loss. Where is the evidence? It surprises me, but if they say so, then be it,” she remarked, signaling the conclusion of a national scandal.

A hitman was hired by Ndlovu to assassinate Joyce and the five children, according to the prosecution. The cops put together a sting operation based on the hitman's tip, which led to Ndlovu's arrest on March 7, 2018. Since then, she has been imprisoned.

During the court hearing, Judge Ramarumo Monama explained to Ndlovu that she was currently "innocent until proven guilty," so she should wait for the prosecution to show her guilt beyond a reasonable doubt. 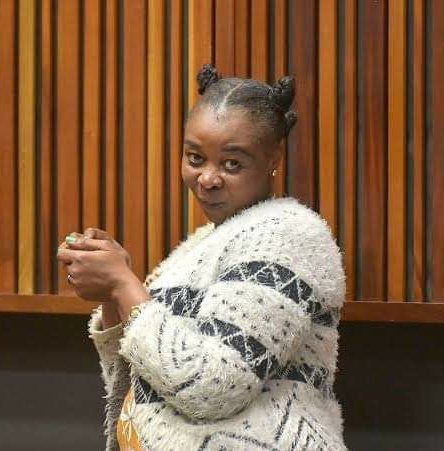 After around 50 state witnesses were summoned, Ndlovu and her mother testified in her defense. As a result of grueling cross-examination, Ndlovu told the court she had no one else to call to testify.

The lawyer for Ndlovu dismissed the case, stating that he had no plans to re-examine her evidence despite apparent inconsistencies.

In this case, the prosecution and defense will each make their final arguments on October 14.