AFTER all these years, even the most loyal believer could be forgiven for losing hope. But today is the historic day that the long-awaited trial for the murder of Senzo Meyiwa begins. THE MEYIWA AND MZANSI FAMILY PRAY FOR JUSTICE! The 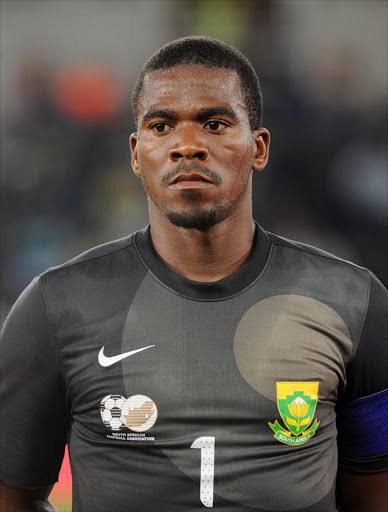 Family spokesman, Siyabonga Meyiwa, told the Daily Sun that they were confident the trial will shed more light on the case and reveal what really happened the night Senzo was killed. “We pray for the truth. We want the total truth, ”Siyabonga said. “We hope there are no delays. We want quick justice ”. 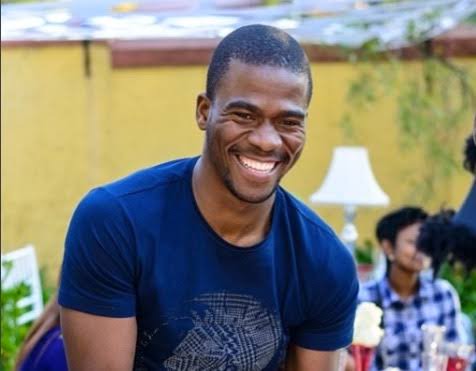 Siyabonga said that if Senzo's father, Sam, was still alive, he would have been very happy with the development. Senzo's father spent the last years of his life waiting for justice to prevail, but it shouldn't be that way. Sam died heartbroken and sad after years of waiting for the truth. 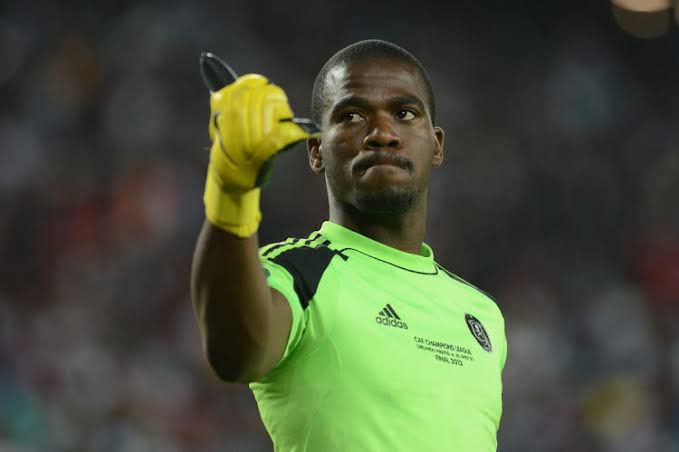 Five men, Muzikawulahlelwa Sibiya, Bongani Ntanzi, Mthobisi Mncube, Mthokosizi Maphisa and Sifisokuhle Ntuli, were charged with the murder of the porters of the pirates Bafana Bafana and Orlando.

You face murder, attempted murder, possession of weapons and ammunition, and robbery under aggravating circumstances. When they appeared in court in October, the suspects pleaded not guilty. In March, his case was referred to the Gauteng Supreme Court.

Last week, Ntuli, one of the defendants, was found guilty of the murder of ANC KZN District Councilor Thami Nyembe and five others by the Esikhaleni Regional Court in Richards Bay. Siyabonga said they were happy that justice was served and hope the same will happen to them.

“We trust and trust the justice system. We still believe that there is a brain that needs to be arrested. We want to see the perpetrators of this crime behind bars. "We hope the trial will reveal more names and messages about Senzo's death," Siyabonga said.

AfriForum's private prosecutor, Gerrie Nel, represents the family. Previously, according to previous reports, Nel expressed her frustration that the brain was still out there. Senzo was shot and killed in 2014 at the home of his then-girlfriend Kelly Khumalo in Vosloorus, Ekurhuleni.

Siyabonga said they were working to keep Senzo's legacy alive. The Senzo Meyiwa Foundation will be launched shortly.

“Senzo loved his community. He was concerned about what was happening in his community and wanted a change. “The foundation reflects the change that he believed in. I wanted to do it right, ”Siyabonga said.

The foundation will mainly fight against drugs and promote sports activities

Mngqithi: Our "Disagreement" are Always Deep at Sundowns

Bafana-Bafana player named in team of the season in Europe

Pitso Mosimane is ready for a new adventure and will be starting soon. This will benefit the country

Chiefs looks to make an announcement of a new coach, see more

Another highly rated PSL striker reportedly signs with Royal AM