A Police officer is now in a critical condition after he was beaten by protesters at Matitila area,Nkomanzi. According to an eye witness ,the police officer who is believed to be Bheki Mahlindza based at Pigg's Peak Police Station shot 3 protesters who were part of a group that was blocking the road and that's when an angry mob caught up with him and grabbed his gun. 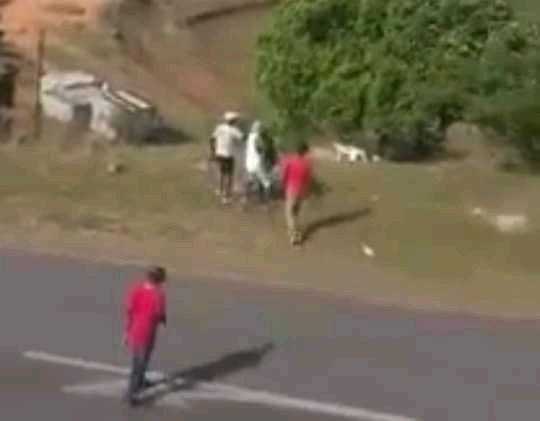 “He is now critical at Pigg's Peak Government Hospital with an open wound on the head.They assaulted him with all sorts of weapons, he ran to our home where I rescued him from the angry mob.I doubt that he will survive the attack, judging by the nature of his injuries and the amount of blood that he lost”,said the eyewitness. 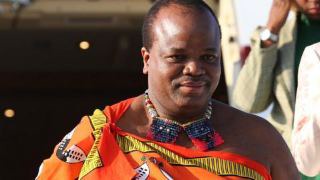 Phindile Vilakati the eSwatini Police Spokesperson had not responded to our questionnaire at the time of compiling this report.