These are individuals who were caught by the police in relation to the July unrest which happened, whereby a huge number of people started protesting about the fact that they were unhappy that Jacob Zuma was arrested. As well as the lockdown and all the problems that came with it many people were impoverished around that time, so the looting had provided a situation for people to really stock up & others to fulfil their dreams.

The alleged instigators in the July unrest have been released on a R3000 bail each, this is just another reminder of the small bail money that the government charges people who’re arrested for breaking the law. How can they be released on such small amounts of money considering the cost of the damage that was subsequently caused, because of their actions so obviously this is not something that should be allowed.

They will appear in court again on 26 August 2022 to continue with that court proceedings, and these two individuals were arrested by the Hawks and those which were arrested recently will be joined with the 19. Who are already accused this is something that will put an end to the crime so that it does not repeat, because they’re scared of attacks that were launched because they cause a serious destruction of infrastructure and lives were lost.

The suspects are lucky that there are even getting bail because there’s no way that they can commit such horrible crimes and end up in a situation, where they are given bail for about taking this country it is another example that you can blow up anything in the country.

Do blatant terroristic acts which are devastating and still get bail, so that you can come back next week and attend the court proceedings, and sometimes those individuals never show up again.

We’ll never know the full extent of the individuals who are breaking their bail conditions and running away from the country, although it is something that is very easy to do so why wouldn’t the suspects do it if they are faced with a seriously lengthy jail term. 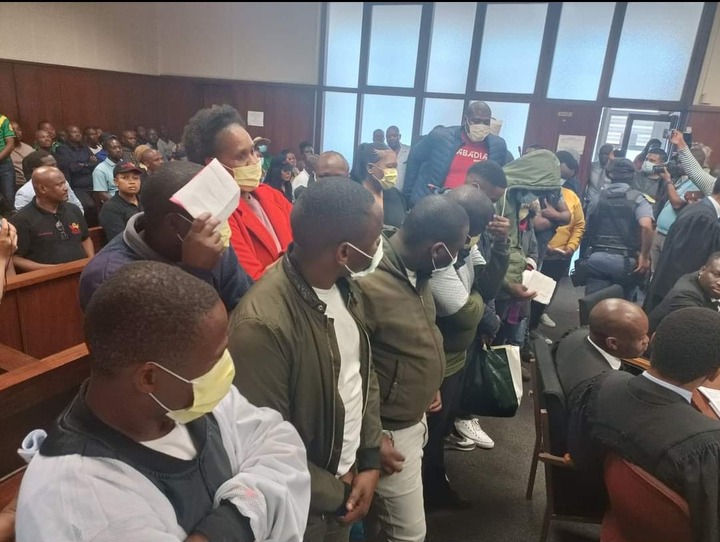 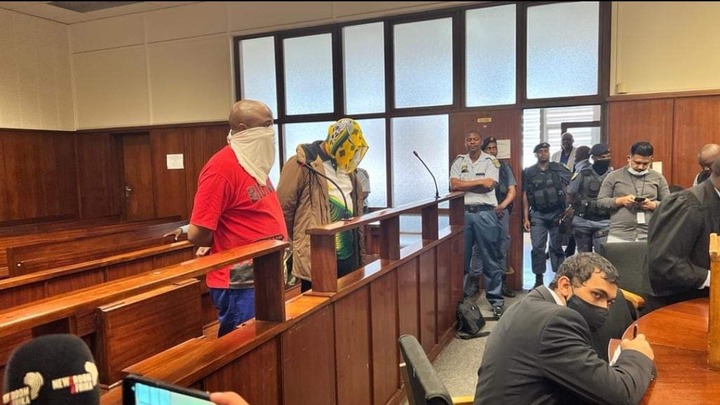 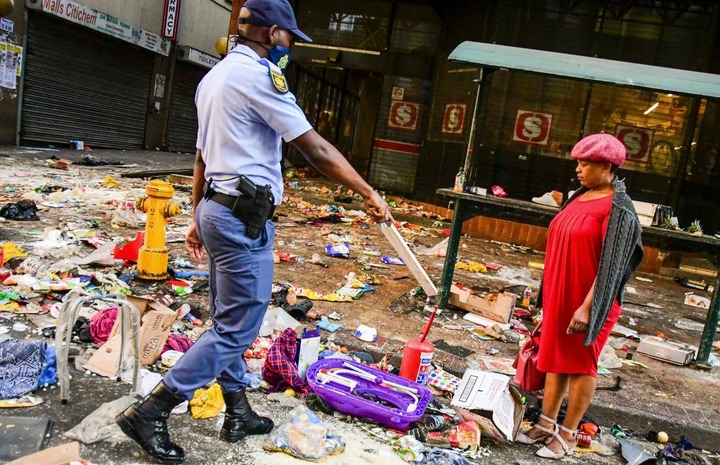