By Honey-Bunches (self media writer) | 3 months ago

The Johannesburg magistrate Betty Khumalo made the determination after several technical difficulties on Wednesday afternoon.

Dlamini gave false testimony under oath in both her written statement and oral testimony at an inquiry initiated by the Constitutional Court, Khumalo said.

"I find that the state has succeeded in proving the main count of perjury. As a result, the accused is found to have knowingly and intentionally disposed of false evidence in substance, to the effect that she was not directly responsible for the work streams, and that she did not attend meetings of the work streams," stated Khumalo.

The ConCourt verdict in 2018 arose from an inquiry into whether she should pay costs for the debacle of social grants payments. Dlamini was charged with perjury.

Among the issues that the inquiry, headed by retired Gauteng judge president Bernard Ngoepe, probed was whether Dlamini had appointed work streams at the SA Social Security Agency (Sassa) so they could take over the payment of social grants from Cash Paymaster Services.

According to the ConCourt, Dlamini appointed individuals to lead parallel work streams and those individuals reported to her.

Bathabile lied under oath when she said the workstreams did not report to her.

A suitable sentence will be determined. 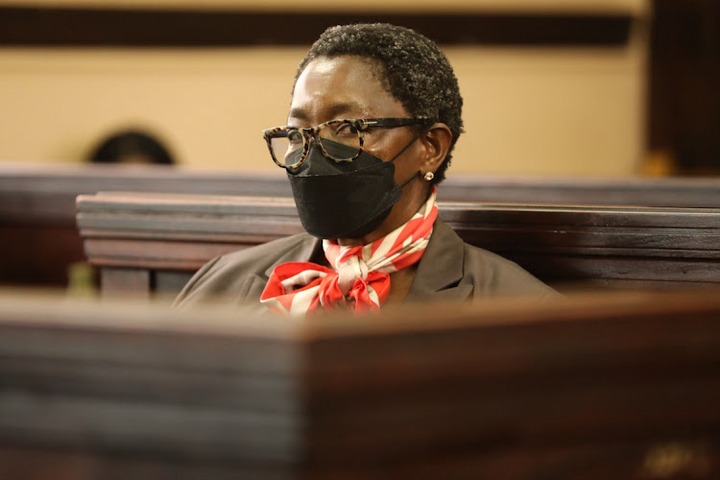 Content created and supplied by: Honey-Bunches (via Opera News )