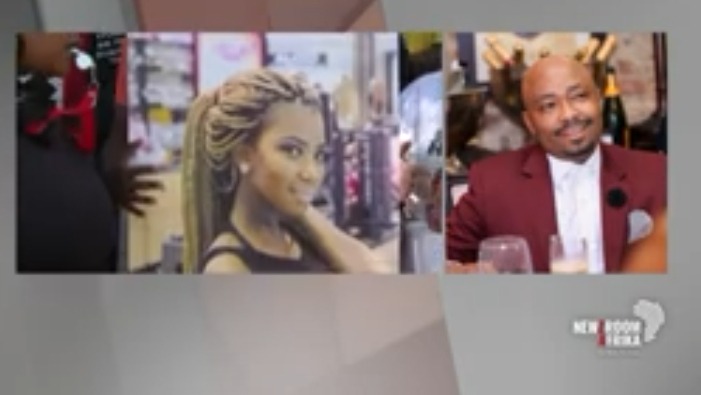 There were spine-chilling details that were made known in court on Tuesday by the convicted killer Muzikayise as he was giving his testimony in the murder trial of Tshegofatso Pule. The State witness revealed that he got involved in the killing because of greed and the love of money .The uncle of Tshegofatso Pule Tumisang Katake was invited to share his view regarding what was said in court on Tuesday by Muzikayise Malephane . 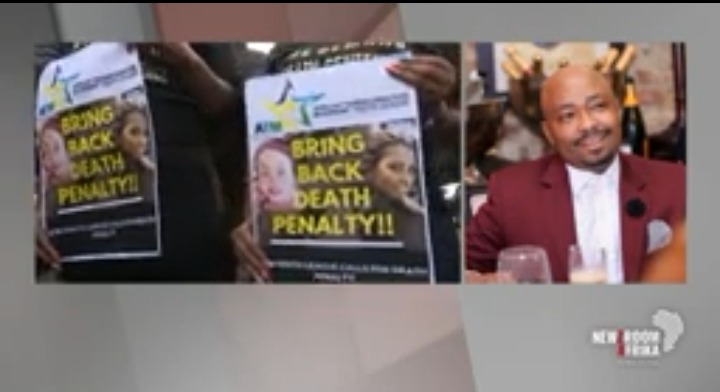 Tumisang was asked to highlight how they were managing to hang on while the spine-chilling details bout how Tshegofatso was going to be killed were being shared . In response , he said that they were hanging on .He added that his aunt was crying uncontrollable in court as the details were being shared .He went on and said that it was something had expected and that it was not going to be easy to deal with the situation .

Tumisang said that they were not ready psychologically for what was transpiring in court .When he was asked whether as a family it was becoming clear that the convicted Malephane allegedly worked with the alleged mastermind Ntuthuko to plot to kill Tshegofatso , he said that it was slowly becoming clearer although there were some missing parts that they were yet to understand . 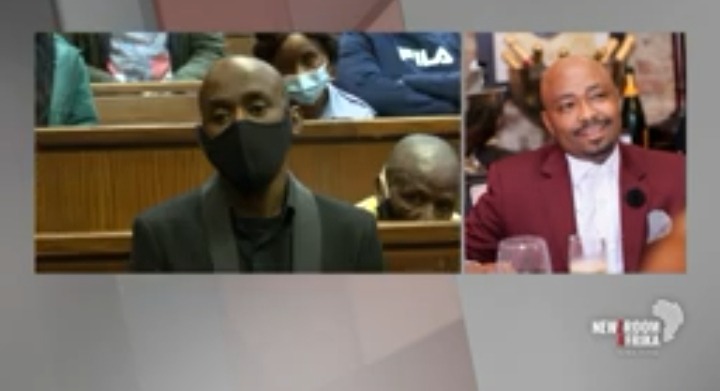