A defamation battle between former radio jock Thato Sikwane, commonly known as DJ Fresh, and the lady who accused him of rape earlier this year is proceeding in the Johannesburg High Court. The former 94.7 and Metro FM presenter contacted the court in April, seeking an order compelling the young lady to pay R500 000 in restitution for alleging she was raped by him and Themba Nkosi, dubbed DJ Euphonik. 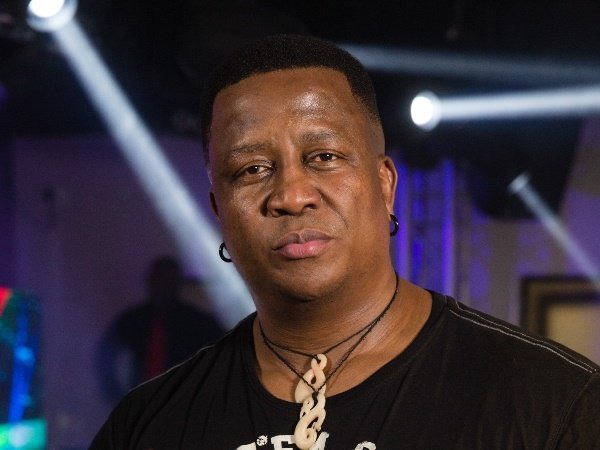 According to City Press, the lady filed a notice of intent to defend the case in the same court in October. When contacted this week for comment, she said, "I am unable to answer to any of your queries." Sikwane's court plea came after the National Prosecuting Authority's (NPA) decision in February to abandon the two DJs' rape accusations. Lumka Mahanjana, the NPA's spokesperson, acknowledged that the NPA had chosen not to pursue the two individuals.

"In fact, the docket was handed to the prosecutor. Following a review of all relevant material in the docket, a decision was made not to prosecute," Mahanjana said. He continued:

There is no chance of a successful prosecution based on the already available evidence, which is inadequate. The NPA then dropped the DJs' charge of crimen injuria against the lady. Sikwane said in his court documents that he had suffered irreparable injury to his reputation and capacity to make a livelihood. 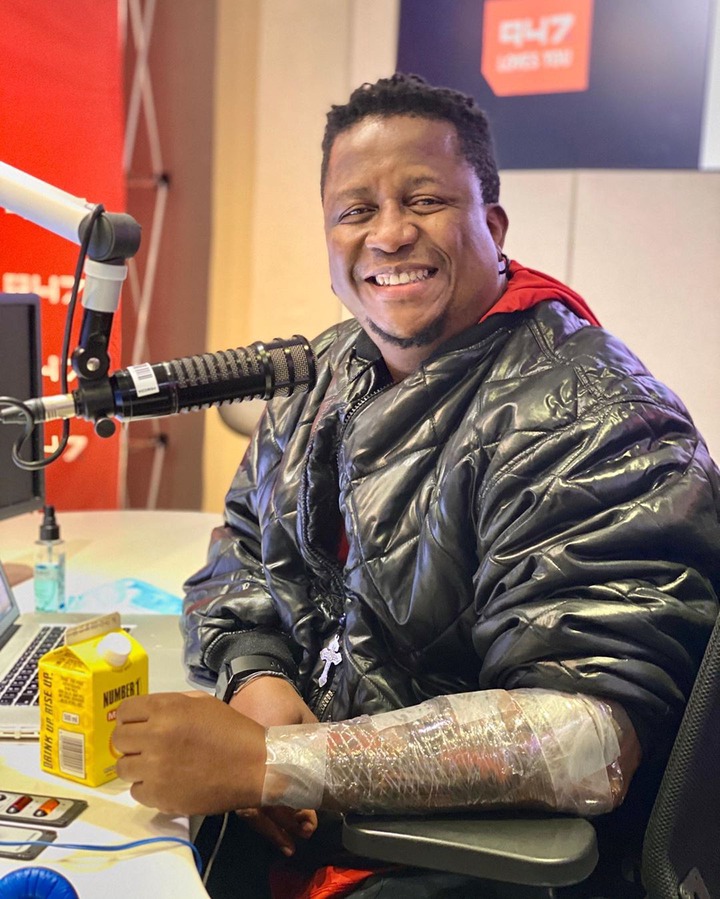 "On or around January 11, 2021, at about 4.03 p.m., the defendant produced and published a defamatory publication against the plaintiff [Sikwane] on the social media site Twitter, in which the following was stated:

"Will you ever confess drumming [sic] and further raping me, @DJ FreshSA and Euphonik?" I'm not sure whether you both raped me or if one of you did, but you subsequently laughed about it the following morning, claiming we [myself and three ladies] were so intoxicated we kept blacking out but nasidlwegula."

According to him, the lady afterwards tweeted: "Just to let you know? When y'all did it to me, I was a virgin." According to Sikwane, the charges gained traction on social media, resulting in his expulsion from radio station 947 FM. Additionally, he said that the tweets were without substance and lacked truthfulness with the express intention of sullying his character. 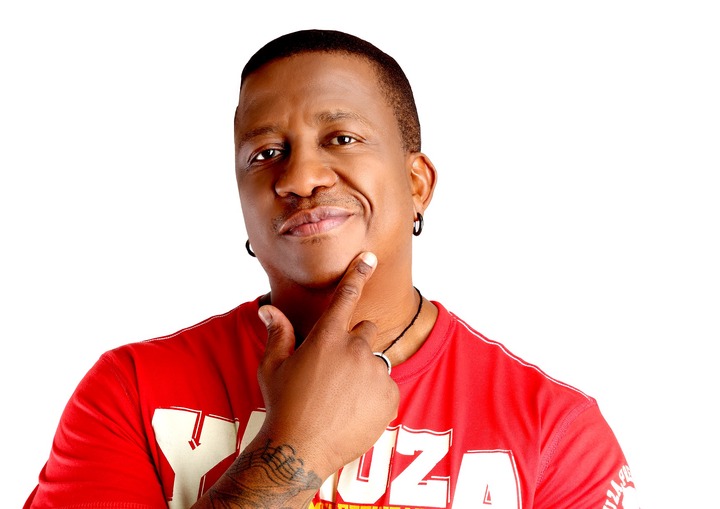 "The said words, as contained in the tweets, are false, wrongful, and defamatory of the plaintiff, in that they were intended and will be understood by readers to mean the following: the plaintiff committed the heinous crime of rape; the plaintiff drugs and intoxicates women in an attempt to engage in sexual intercourse with the said women... smiles and thinks it humorous when young guys get inebriated and pass out... is a criminal who targets women... has acted wrongly... is undeserving of presenting oneself as an upright, moral, ethical, and/or capable individual..." noting the court documents.

Sikwane said that he would not seek compensation for the R500 000 allegation, but would instead give the money to the feminist women's rights organization People Opposing Women Abuse. According to reports, his attorneys are opposed to the subject being sent to external mediation. The court date for the hearing has not yet been determined.

They Posted This Picture Of Themselves After Doing It And Here's What Mzansi Had To Say About It.

Ladies Only: Do you want to give birth to twins or triplets? Then do this (100% natural)