CAPE TOWN - An Eastern Cape man has been discovered guilty of murdering his lady friend.

Alutha Pasile had pleaded guilty to killing Nosicelo Mtebeni in advance this year in addition to to defeating the ends of justice. 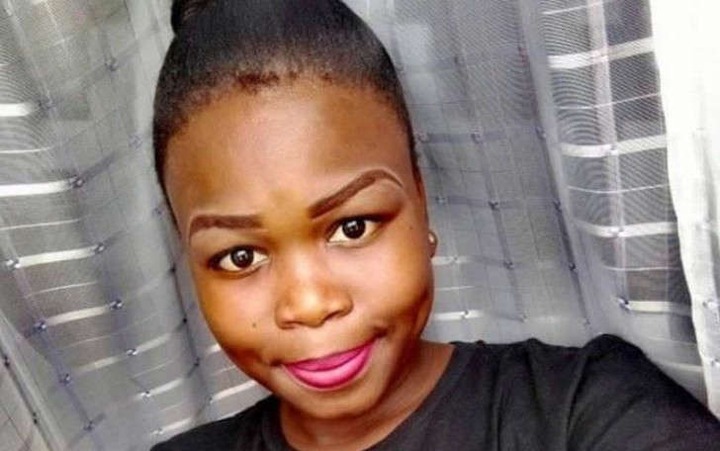 His trial began within the East London High Court on Monday.

Harrowing information about Mtebeni's murder emerged on Monday because the trial got beneath manner.

In his responsible plea clarification, Pasile stated that he suspected that Mtebeni had cheated on him and after confronting her, he stabbed the young female.

He then researched the way to dispose of a body.

Pasile stated that he offered tik and smoked it as he struggled to sleep and due to the fact he needed braveness to perform his plan.

A video clip performed in court docket confirmed Pasile, dressed in a black pants and vivid yellow hoodie, appearing calm at an East London hardware shop on 18 August in which he purchased a handsaw, a paintbrush, bleach and latex gloves.