Theft & Fraud: At Least Four SASSA Officials Are Charged For Defrauding The Agency For About R5,9m

By Boitumelo (self media writer) | 1 month ago 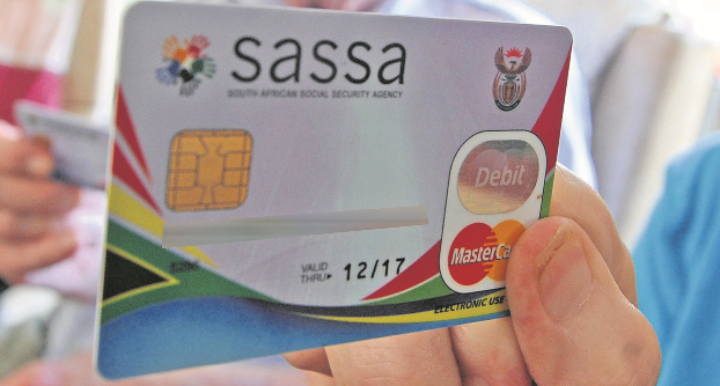 It is announced that four SASSA Officials are accused of defrauding the agency for about R5,9m appearance on Friday the 15 October 2021 in court.

Their main duties were to capture and approve payments for SASSA beneficiaries where they were allocated usernames and passwords for the computerized payment system.

During the commission of the alleged fraud, the accused were employed the following SASSA offices: Kwatsha (Keikskammahoek), Galela and Ngoqo (Graaff-Reinet) and Toto at (Cradock) said by the National Prosecuting Authority (NPA).

It is alleged that on the 22 March 2019 the accused committed the following: Kwatsha captured about 600 lump sum payments of existing SASSA beneficiaries based in various areas which are: Mount Ayliff, Komani, Gqeberha and Lady Frere. The lump sum totalled over R2,9 million, said NPA spokesperson Anelisa Ngcakani.

Galela is accused of capturing 303 lump sum payments on pension numbers of existing SASSA beneficiaries, those were based in the following SASSA offices: Komani, Gqeberha and Mount Ayliff. The lump sum payments totalled over R1,4 million.

Toto is accused of capturing 73 lump sum payments on the pension numbers of existing Sassa beneficiaries, who were based in Mount Ayliff and Komani. The lump sum payment totalled R357 700, said NPA.

"The alleged fraudulent activities of this scheme were discovered a few days later by the Eastern Cape provincial office of Sassa. The office then investigated the matter," Ngcakani added.

About Accounts: All payments were subsequently recalled and stopped before they could go through the bank accounts. The agency would have suffered a total loss of just over R5.9 million that belongs to SASSA beneficiaries.

The prosecutor, Leigh-Anne Pillay-Selahle, did not oppose bail as the accused had fixed addresses, had no previous convictions or pending cases, and they cooperated with the Hawks during the arrest.

"However, she requested that an amount of R5 000 bail be fixed due to the seriousness of the offence and the fact that a minimum sentence of 15 years imprisonment is applied to the offences," said Ngcakani.

The court eventually granted all the accused R2 000 bail each.

The case was postponed to 15 November 2021 for attorneys to obtain copies of the docket.

These are monies that belong to our struggling SASSA beneficiaries in need, why the greed from employees who already has income taking what belongs to the needy?

Content created and supplied by: Boitumelo (via Opera News )

Botswana Vs South Africa in a hilarious Twitter Battle.