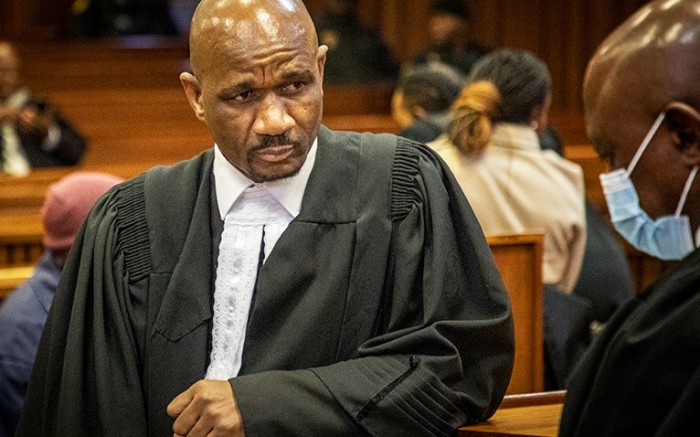 Advocate Malesela Teffo who is described by some as "controversial" has finally revealed that the ANC and EFF are interfering in the Senzo Meyiwa case.

Teffo says he took the Meyiwa case on pro bono (free of charge) and his mandate was to help seek justice for the family. He adds that it is unfortunate that even though he took this case for free, he is being dismissed by politicians as a fame seeking advocate.

"I took the the Senzo Meyiwa case pro bono and ensured that after 7 years the matter was now running in court, but politicians dismiss our efforts and claims we are seeking fame. Absurd," said Teffo.

Previously, Economic Freedom Fighters leader, Julius Malema blasted Malesela Teffo saying he deserves whatever is coming his way because he doesn't know how to conduct himself in court. Malema was responding to the utterances that were made by the advocate that president Cyril Ramaphosa and police minister, Bheki Cele were using their positions to intimidate him. 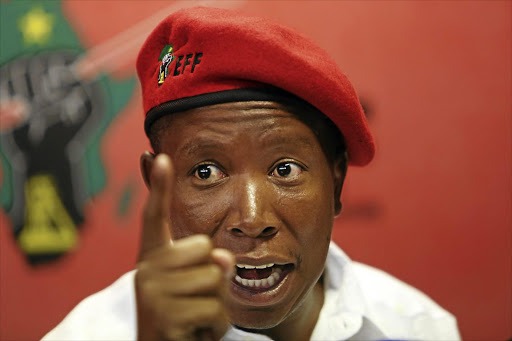 Malesela Teffo is still waiting for court ruling after he was dragged by the Legal Practitioners Council to court over misconduct. The Legal Council is accusing Teffo of lacking integrity and honesty when dealing with his clients as well as his "unruly" behaviour in court.

Legal Practitioners Council also accused Malesela Teffo of misappropriation of client's monies. These allegations have however been refuted by advocate Malesela Teffo who says the council is ambushing him by seeking that he be struck off the role on the Senzo Meyiwa case.

Teffo is accusing the ANC, EFF, and Cyril Ramaphosa's adviser, Bejani Chauke of interfering in the Senzo Meyiwa case.

"Decisions at courts should not be made based on emotions of judges as this will cause a serious unrest in the country as those decisions will adversely affect people.

The interference by ANC, EFF and the President's advisor Mr Bejani Chauke in the Senzo Meyiwa trial is also unfortunate," said Teffo. 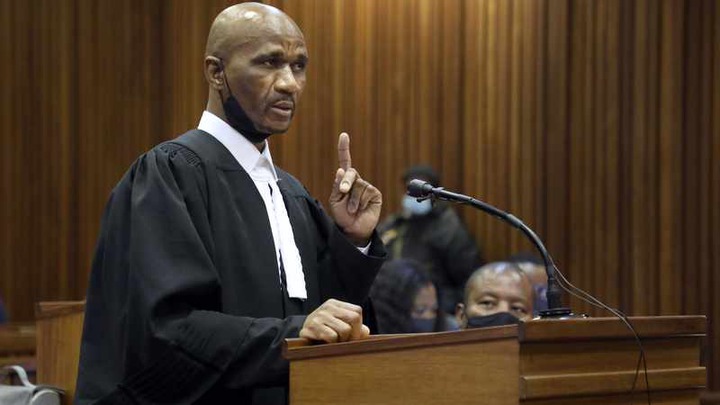 Even though Teffo is making these allegations, social critics feel that he is just trying to seek attention by drawing EFF and ANC into this case.