South African Government will not rest as long as there are theft and murder cases across the country. People believe that the Government is not doing enough to combat these illegal actions and they will always complain when something happens. 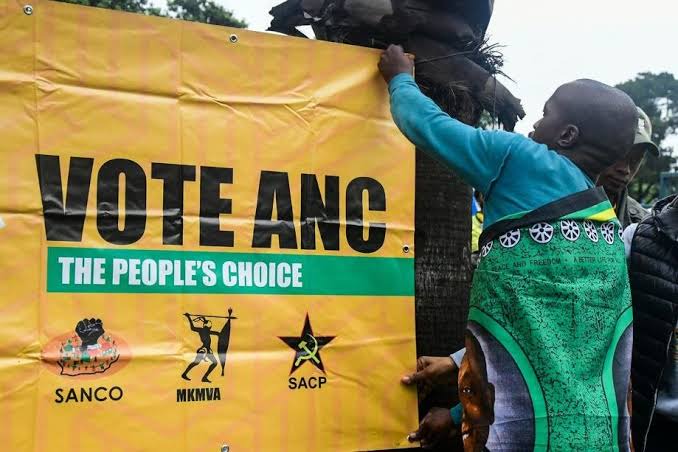 ANC Youth League activist and National spokesperson, Sizophila Mkhize brought news to people who did not know about the murder of Qiniso Dlamini from eNdumeni municipality. She said Qiniso was brutally murdered by a white farmer on Tuesday evening. While news24 reports that the boy was shot for trespassing, Sizophila says she was murdered because the farmer thinks Qiniso was allowing his family cows to feed on the grass of his farm. Sizophila promised people that they will visit Endumeni municipality to protest for the farmer's arrest. 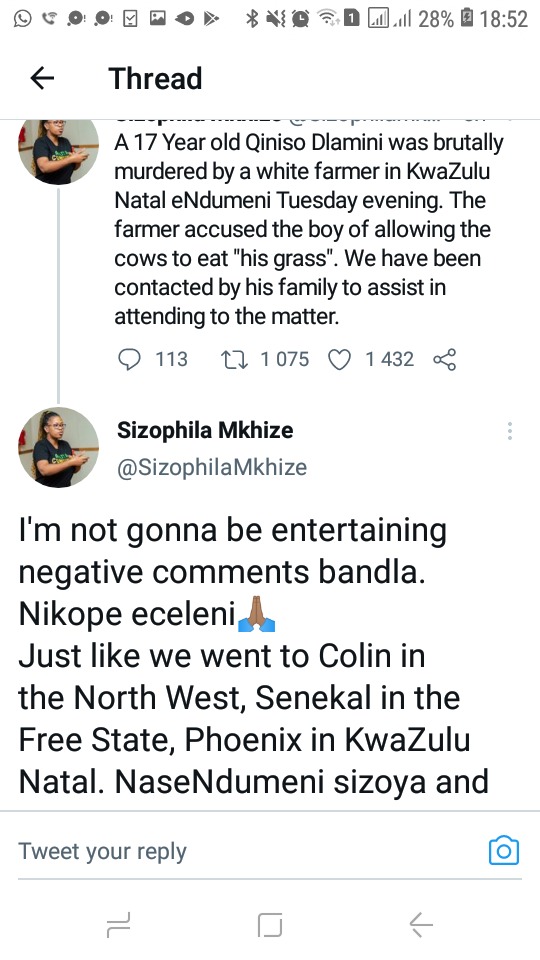 Nes24 reported that the farmer appeared in Glencoe's magistrate's court yesterday and he was charged with murder. 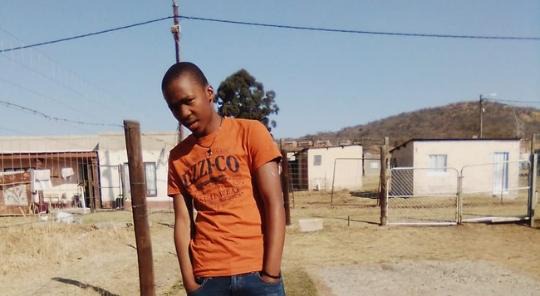 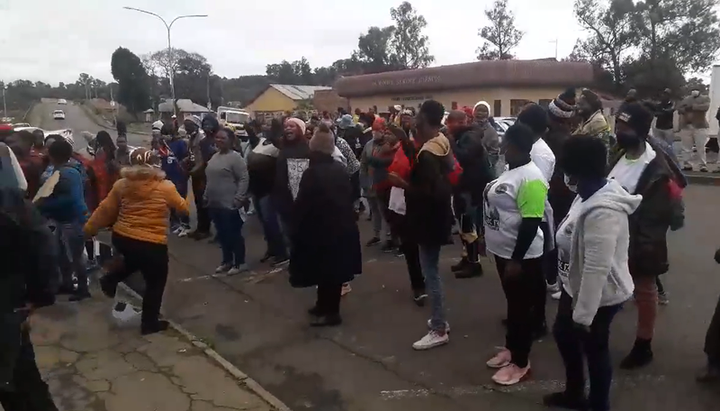 Others believe that the killing of people by farmers will never stop because the law is always on the side of those farmers. Someone even believes that South Africa needs to review its law system, constitution, and freedom character because all those things are not protecting black people.

Sizophila is being told that her ANC is not good at confronting white people which is the reason why the Economic Freedom Fighters are always the ones leading protests regarding such matters. 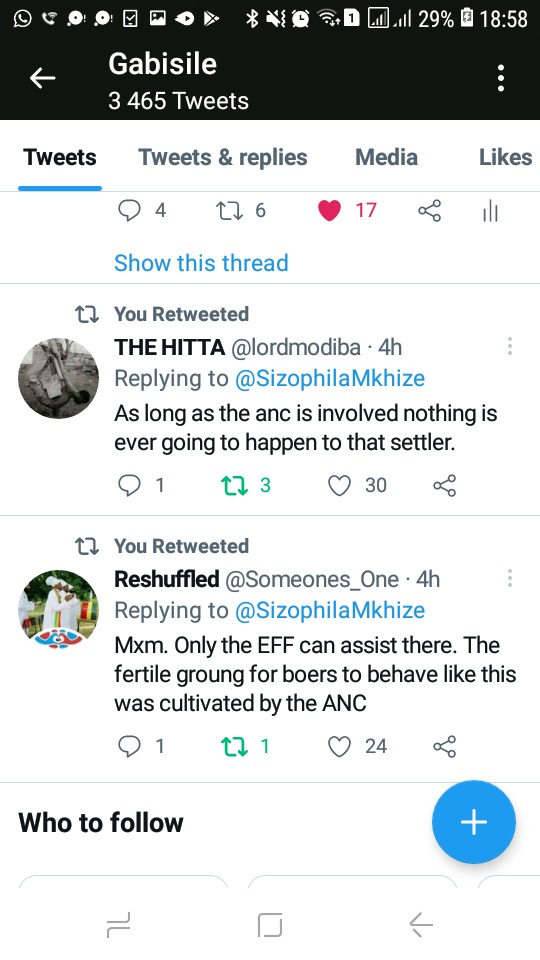 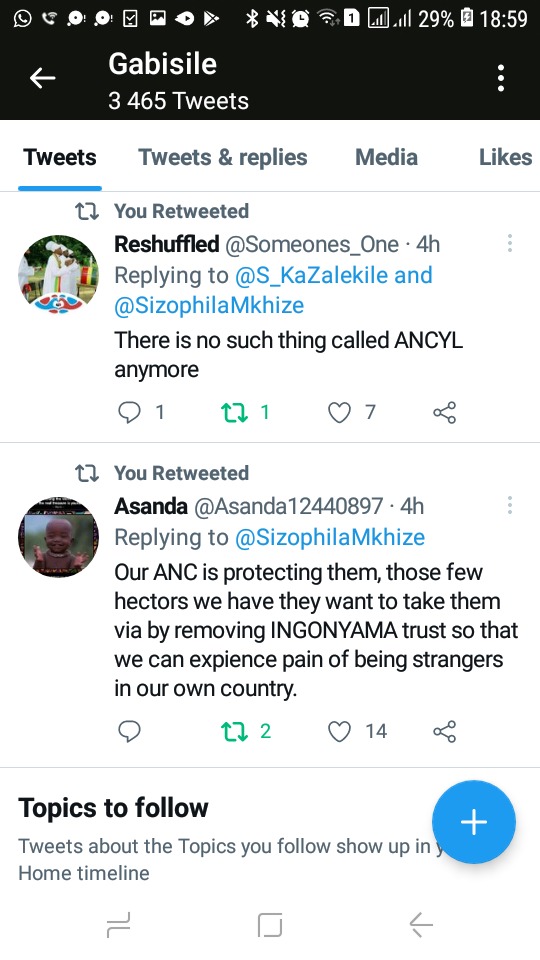 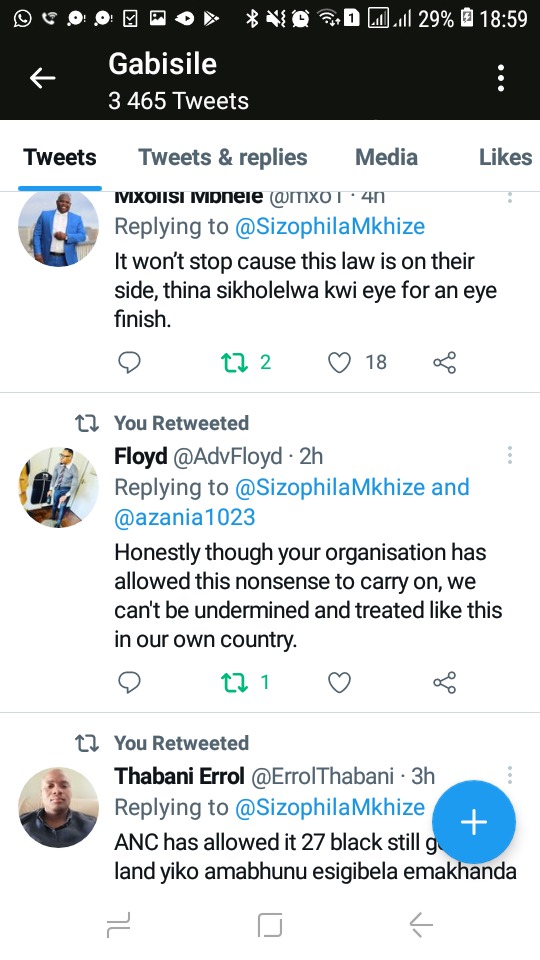 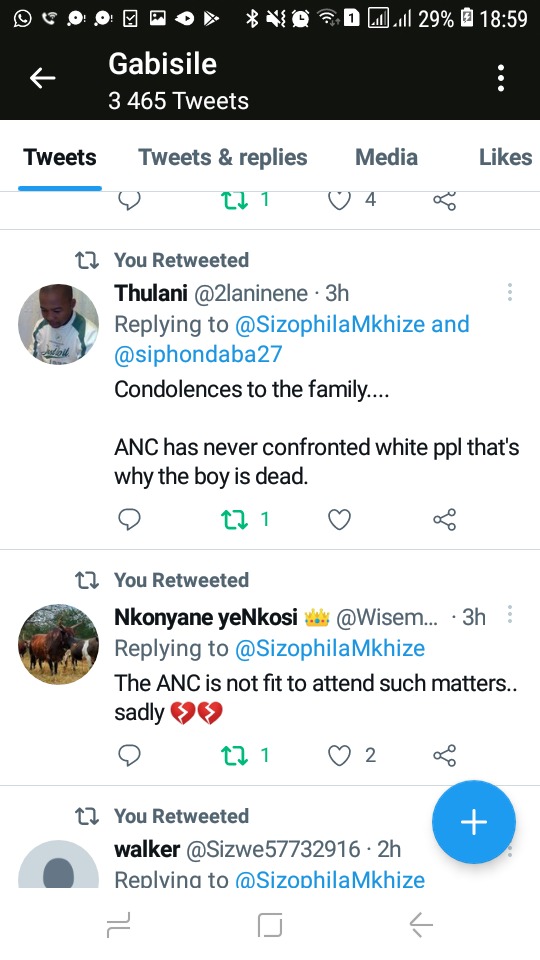 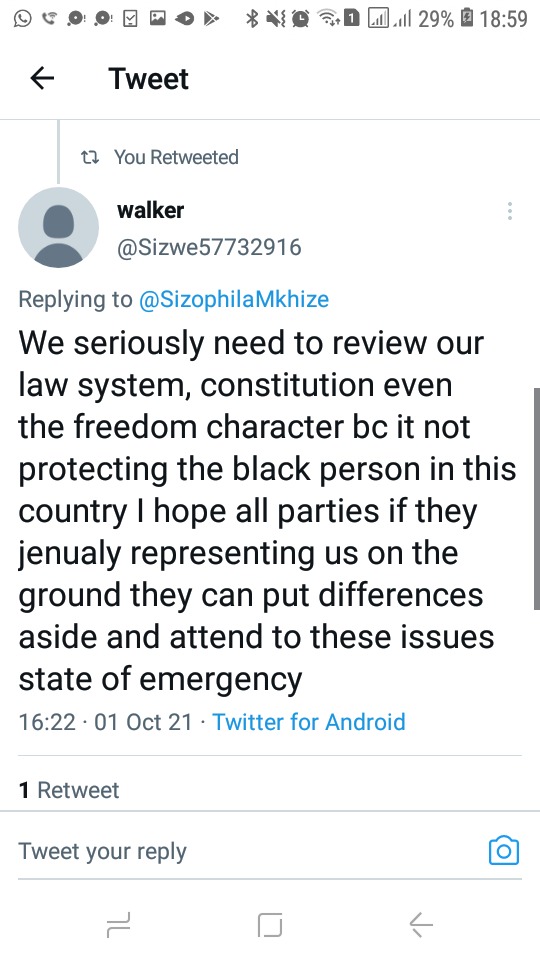 I believe that the lack of equality is the reason why we always find ourselves in these situations. If the law was being equally applied to every individual, everyone would see the need to treat anyone as another being.