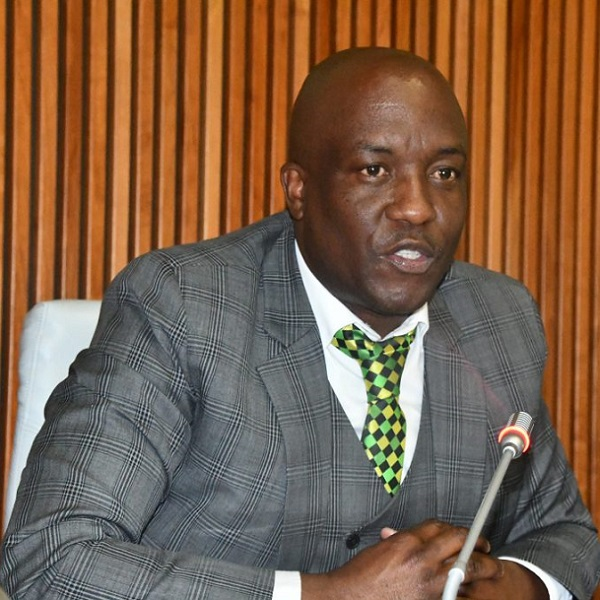 The ANC heavyweight, Msibi is facing charges of two counts of murder and one count of attempted murder which is alleged to be part of political killings within the ANC.

Magistrate, Suzan Monaledi says the decision to grant the trio bail is influenced by several factors which include the fact that they are not flight risks, have no previous convictions, pending cases or outstanding warrants of arrests and are well known in their communities.

She adds that the applicants handed themselves over to the police, that the witnesses are at a private location, and that the evidential material are safe.

During the court proceedings the magistrate said the court is satisfied that all three applicants succeeded to discharge their honors and to satisfy the courts and that the interests of justice permits their release on bail. 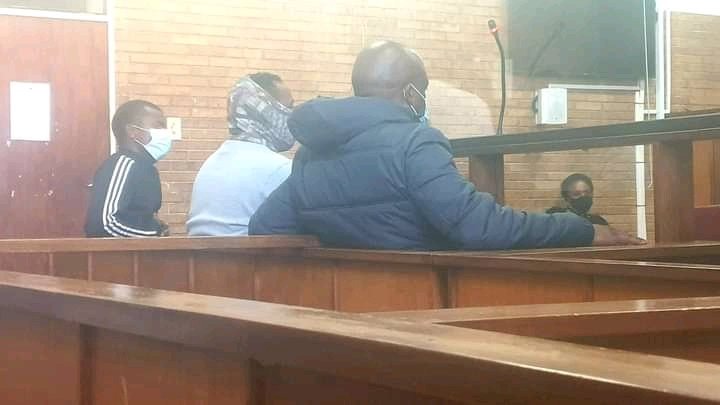 Speaking outside the Nelspruit Magistrate court in Mpumalanga, Mandla Msibi said the provincial committee made the right decision and he agrees with the step aside directive, but said he is going to take things further to the national executive of the ANC.

Mandla cries foul that there is abuse of state power by ANC officials to silence their fellow comrades they see as a threat.

"The decision by the provincial executive committee of the ANC for me to step aside is accepted unconditionally. Some thought maybe this was supposed to make us angry, but let's go back to work for the ANC and spite them.

The decision by the honourable Premier of the province whether you can want to define it in English to dismiss me is accepted, but I'm going to speak about that decision. The abuse of state power. This decision must not frighten you because it took too long because we could have gone long time," said Msibi. 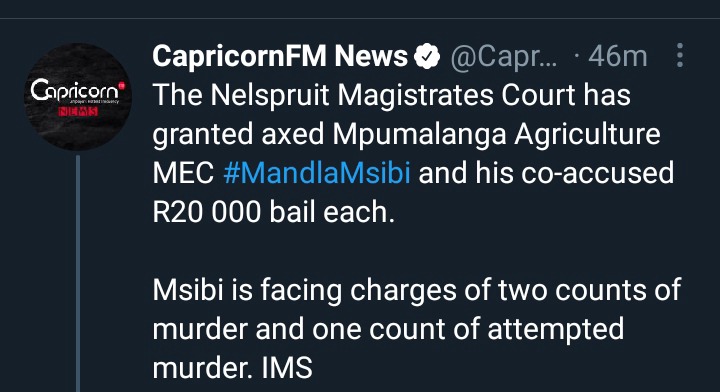