'This Is What Tembisa Community Woke Up To After Chaotic Shutdown 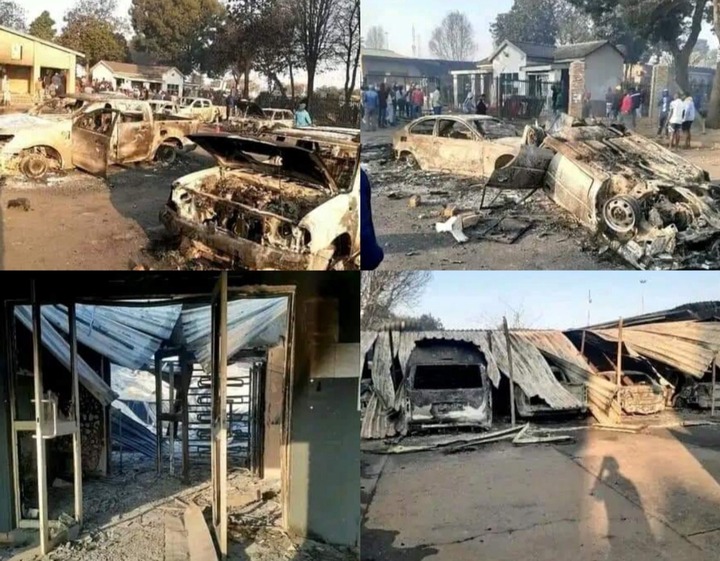 First picture is of Chris Hani road between Isso garage and Tshiawelo clinic, it was aclosed with rocks as community members protest against power cuts in their area. You can see how people blocked the place so that vehicles would not pass, because they felt like this is the only way that they can get the important people in the area to pay attention. Not only did they stop with blocking vehicles with bricks they proceeded to take their frustrations to the call centre in the area, and burned it down along with several vehicles. 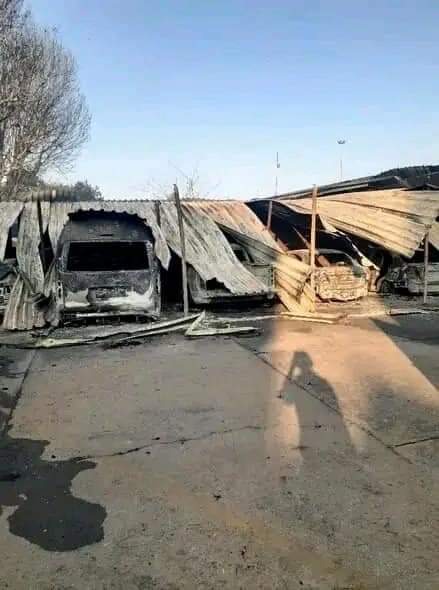 There is also lack of medications at the clinic, and it was revealed that a woman who was pregnant died at the clinic gates. The situation was really chaotic and the police had to be called in order to try to assist in any way, but they also found themselves too busy having to fight the protesters in the area and you can tell that this situation is caused by the fact that the community members were calling for the mayor to come in engage them.

However she never showed up and so they felt like they were being shunned and they thought the best way to deal with this matter would be to cause as much destruction as they can, and they have promised to continue with the protests until they're demands are met.

The other pictures show protest action in Thembisa earlier as community members protest against expensive electricity rates in the area, four people have died earlier today in the violent protests and no one could have seen it coming. 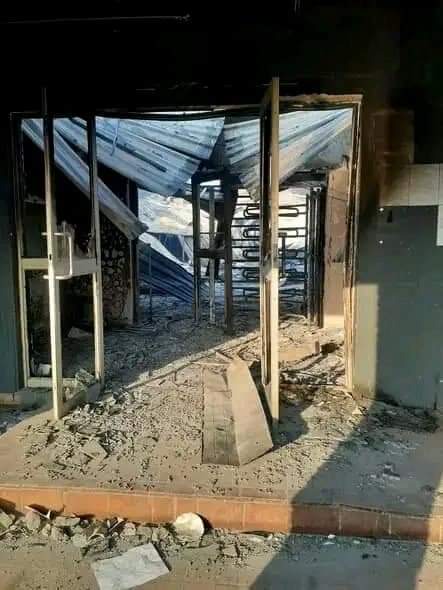 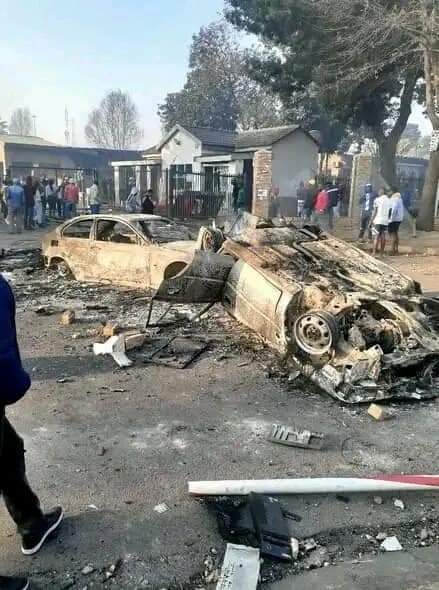 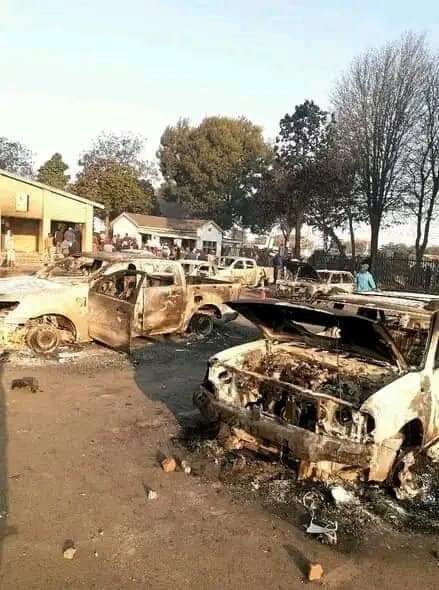