Without the approval of the mother, an unmarried father may register his kid under his surname.

By Phillipkitimi (self media writer) | 17 days ago

Even rapists who are "curious" about the infants produced because of their act of violence would be permitted to go to the department of home affairs and register the child under their surname, according to retiring Chief Justice Mogoeng Mogoeng. 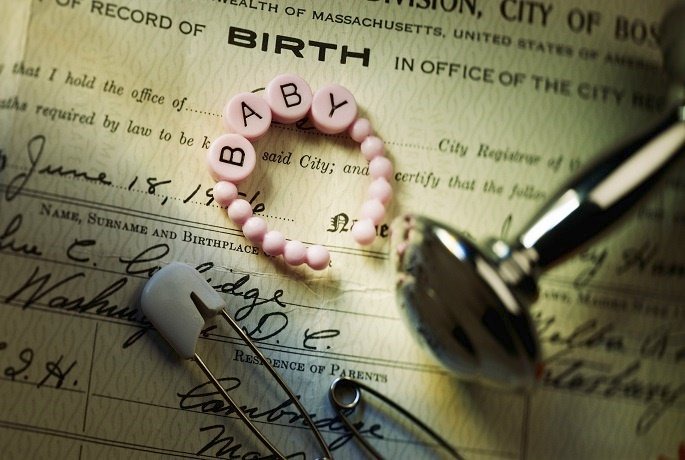 Last week, the Constitutional Court found section 10 of the Births and Deaths Registration Act unconstitutional, but Mogoeng was one of eight justices who disagreed.

The Centre for Child Law contended that prohibiting an unmarried father from registering his child's birth under his surname at the Department of Home Affairs if the child's mother is not present was unconstitutional.

According to the center, this is unjust discrimination against children.

The Constitutional Court confirmed an earlier judgement by the Makhanda High Court in favor of a South African father who was unable to register his daughter, who was born in Makhanda in 2016, with home affairs because the mother's South African visa, which had expired soon before delivery, had expired.

They were previously married in the DRC under customary law, but such unions are not legally recognized in the country. The couple was considered unmarried by home affairs.

In the majority finding, Acting Judge Margaret Victor stated that there were instances where the mother's permission could not be acquired for whatever reason.

In certain circumstances, the mother vanishes, and the child is left in the care of the father.

Victor claimed that the law's security safeguards were sufficient. The law requires an identity document, fingerprints, and the child's biometric information, among other things.

The court heard an argument that a married parent can be trusted without question, while an unmarried father inherently raises suspicion.

According to Victor, a married parent may easily falsify a marriage certificate and engage in human trafficking.

Because it restricts the father's authority to register the child under his surname, Section 10 discriminates against children born out of marriage.

However, with the permission of acting judge Rammaka Mathopo, Mogoeng stated that human trafficking was one of the inherent dangers of such a modification of the law.

Unmarried fathers include a father who conceives a kid after having sex with the mother only once or a few times in an informal relationship, or a rapist who has developed a "curious interest" in the child he has conceived.

Human trafficking is one of the inherent risks of "allowing any male carte blanche" to register a birth without the mother – to whom he is not married – establishing paternity. Without first hearing from the mother, the man cannot simply claim to be the father.

Marriage is a centuries-old institution that gives rise to legally binding, moral, and societal obligations. Marriage and family are important institutions that play a significant effect in a child's education.

“To treat marriage solely as a piece of paper is an oversimplification,” he argued, because marriage provides the cornerstone for constructing a stable and effective family unit.

The distinction for unmarried fathers, according to Mogoeng, serves a vital and respected communal purpose. This is to entrust a child's safety and protection to the mother, rather than an unmarried father whose status – as a father – and dedication to the child's well-being are unknown and hence cannot be presumed.

Because they have chosen to remain unmarried, the law does not allow unmarried fathers to register their children's births unconditionally.

According to Mogoeng, the law does not prohibit someone from marrying and benefiting from the legal rights and privileges that come with it.

Marriage isn't for a "exclusive club," and it's not about money:

It is in the child's best interests to have a practical and meaningful relationship with a loving and responsible father, "not simply any man who has begotten him or her."

The mother is the best person to determine whether the unmarried man claiming to be the father is, in fact, the father and a responsible father. That is why, according to Mogoeng, her consent is required.