Kevin Strickland, a 62-year-old man from Missouri, was wrongly accused of the crime in 1978 and was found guilty of all charges the following year after being found guilty on all counts.

Since his arrest on April 25, 1978, for the murders of Sherrie Black, Larry Ingram, and John Walker in a ransacking in Kansas City, he has maintained his innocence and refused to cooperate with authorities. 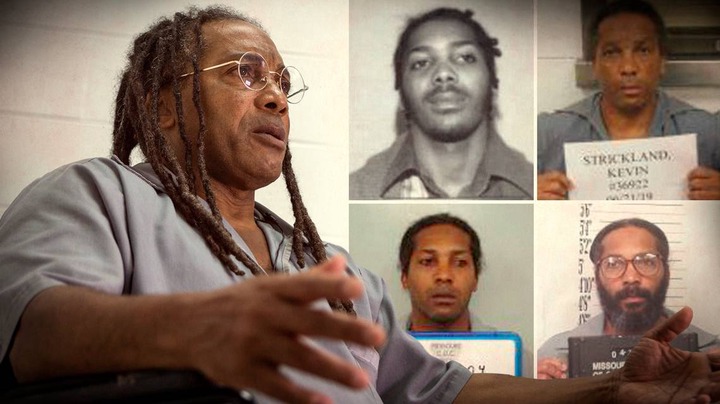 He is regarded to be one of the longest-running false conviction cases in the history of the United States. As he went out of prison, his fellow inmates clapped and placed their hands on the bars of their detention cells to express their joy.

freed for the first time A reporter approached him outside the courtroom and said, "I had no idea this day would come." Following Strickland's release, Judge James Welsh issued a ruling in which he declared that "given these unique circumstances, the court's belief in Strickland has been so destroyed that it can no longer stand, and the conviction must be overturned."

In spite of the fact that he claimed to have been watching television at home when the killings occurred, there was no physical evidence tying him to the crime site. 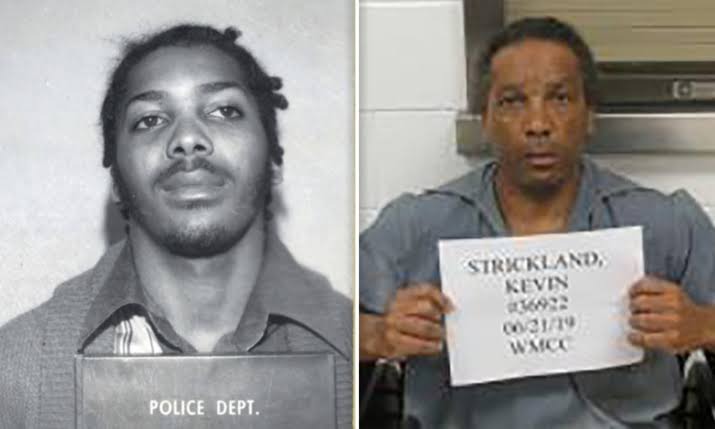 His culpability was established by the evidence of Cynthia Douglas, who was able to leave the scene of the catastrophic ransacking and testify against him. The woman tried unsuccessfully later in life to get her evidence recanted on the grounds that she had been forced by police, but she died before this could be done.

Congratulations to him and his entire family for putting up a valiant battle all the way to the end. Would you want to share your thoughts on this subject, and whether or not you believe he should be compensated in any way for the years he has squandered? 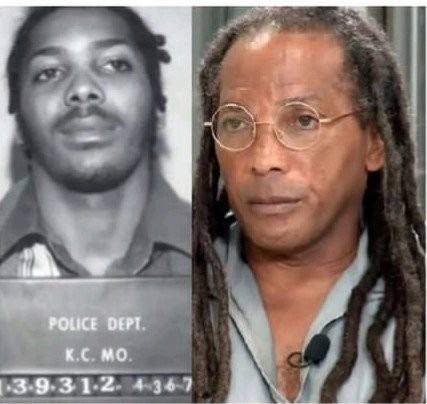 Please feel free to wish her a happy birthday in the comments area, and don't forget to subscribe to Sabilisten's newsletter for more interesting news and information.