By Best_Reporters (self media writer) | 6 months ago

Sandiso Vani, 31, was sentenced to six terms of life imprisonment by the Mthatha High Court in the Eastern Cape for rapes perpetrated in the remote communities of Butterworth between 2015 and 2018. Vani is presently incarcerated for a separate homicide.

His first victim was a 12-year-old girl who was waiting for her mother at a bus stop in Jojweni hamlet with her relatives. Vani kidnapped the victim and led her to a neighbouring woodland, where he attacked and raped her. 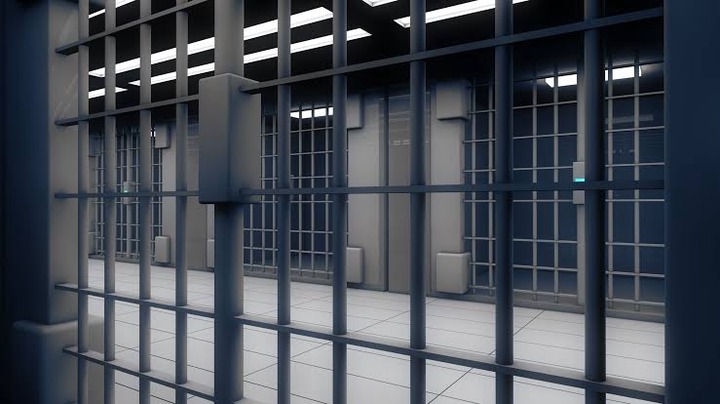 Vani then approached a 13-year-old girl on her way to school in the Gobe Forest Hill Locality on March 4, 2015. “He threatened her with a knife, pulled her to a forest, and raped her,” Tyali explained.

Vani struck again two months later, on 3 June 2015, attacking a mother napping with her children in Magiqweni hamlet. He had an accomplice this time, who is still at large. After blindfolding the victim, the couple took turns sexually assaulting her. Vani raped another lady in her residence in Njingini hamlet twenty days later, on June 23, 2015. 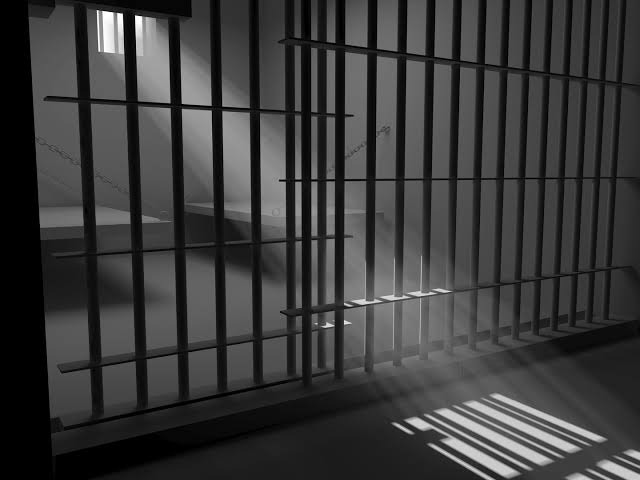 According to Tyali, the woman was woken by a noise in the kitchen and discovered two guys inside her home. “They attacked her and raped her in turns. Following that, they compelled her to cook meals and make tea for them before departing the scene.”

The most recent attack occurred on October 1, 2018. Vani and his accomplice broke into a residence where a mother was asleep with her 14-year-old daughter. The guys attacked the lady with a panga and raped her daughter before fleeing away. They also took shoes, R1500 in cash and three smartphones.

To prevent the illness from spreading, please keep a social distance, wear face masks, and wash your hands with antibacterial soap on a regular basis. Preventive therapies are frequently preferred over curative procedures because they are less expensive.

You have the ability to make good changes and wise decisions if you want to, and I appreciate you taking the time to read what I've written. Please leave a comment to help us spread the word as widely as possible.