By Kgist (self media writer) | 1 month ago

Indians have been maligned and vilified in the media over the last two weeks. They have been referred to as racists and killers, and have had derogatory remarks made about them. That has all changed now that the Government has chosen to take action. 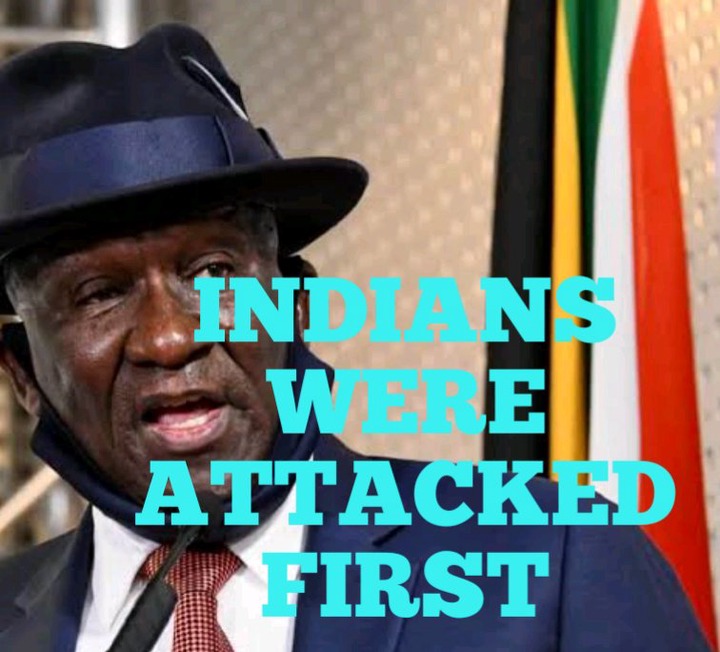 You cannot call Indians racists any longer; you cannot blame them for defending Phoenix or for claiming that they attacked black people without incident. This is because, in his most recent speech, Police Minister Bheki Cele revealed that looters attacked Indians first. This indicates they were spurred into action and felt compelled to defend their community. Because an attacker has the right to self-defense. Allow this to serve as a reminder that the truth will always come out and that regardless of how much you attempt to play the victim, if you do something wrong, you will eventually face the consequences. 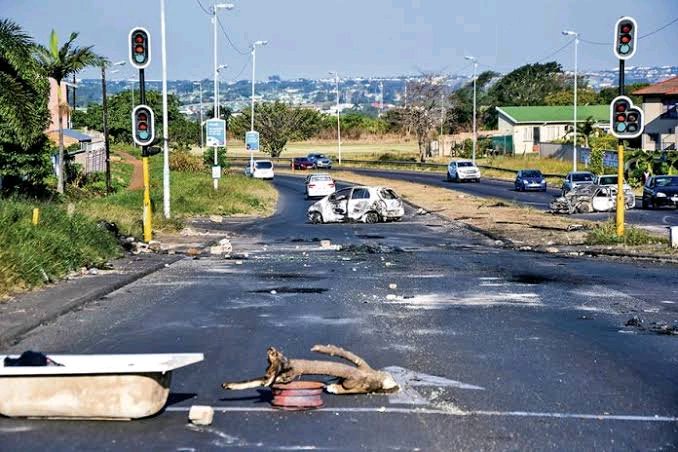 I've witnessed an infinite number of media outlets labeling Indians racist in order to make quick money. However, this must all come to an end; they must all cease propagating their narrative of Indians who despise blacks now that the truth has been revealed. By virtue of their morals, these media outlets should retract their earlier assertion and apologize for attempting to sow racial discord in the media. Let us see how many actually do. Indian comedian "Karou Charou" came to social media to express his joy over the triumph, and here is what he said, followed by replies from the Indian community. 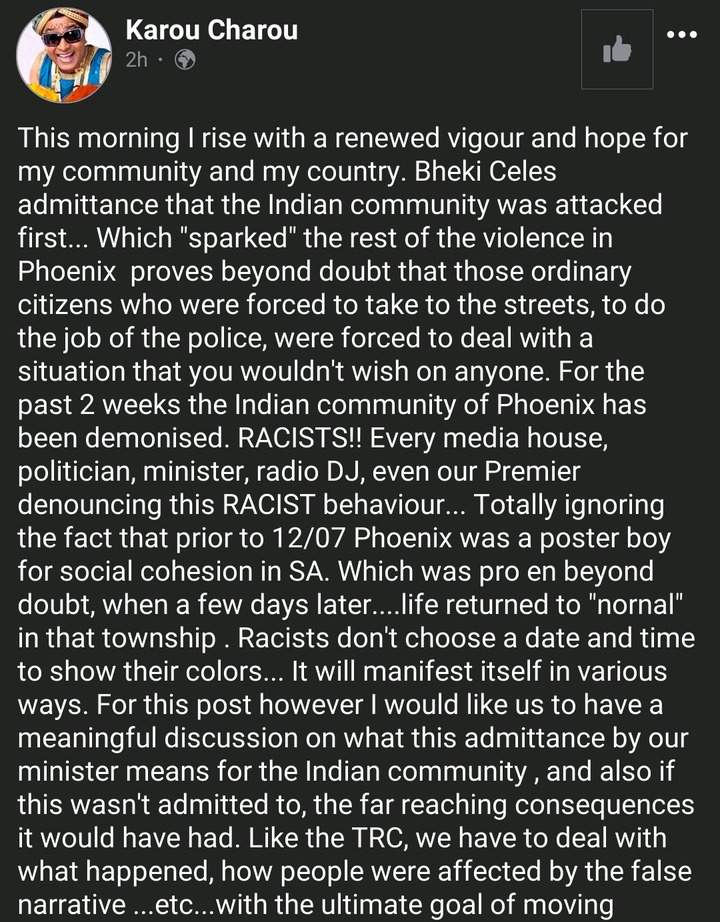 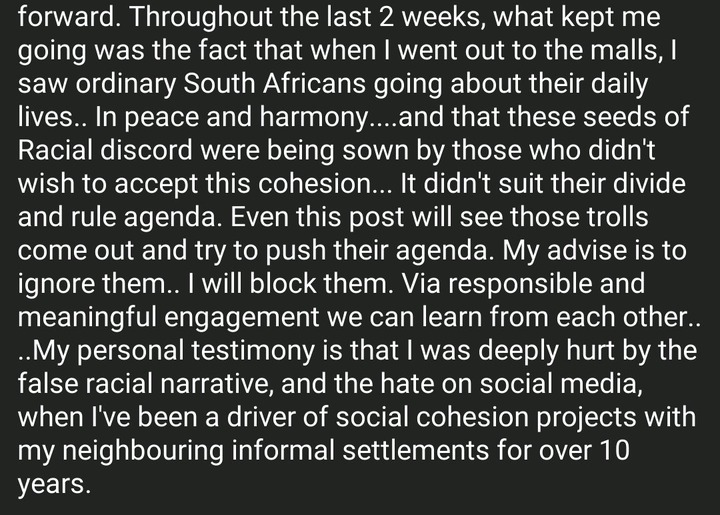 As you can see, there is a general sense of triumph in the Indian community, as evidenced by the comments below, which celebrate the announcement and speculate on the future. Similar to when apartheid was abolished, Indians have been liberated from oppressive labels and can now live in harmony. I hope that in the following weeks, this will be widely accepted by everyone who believed Indians were racist.

See some reactions below. 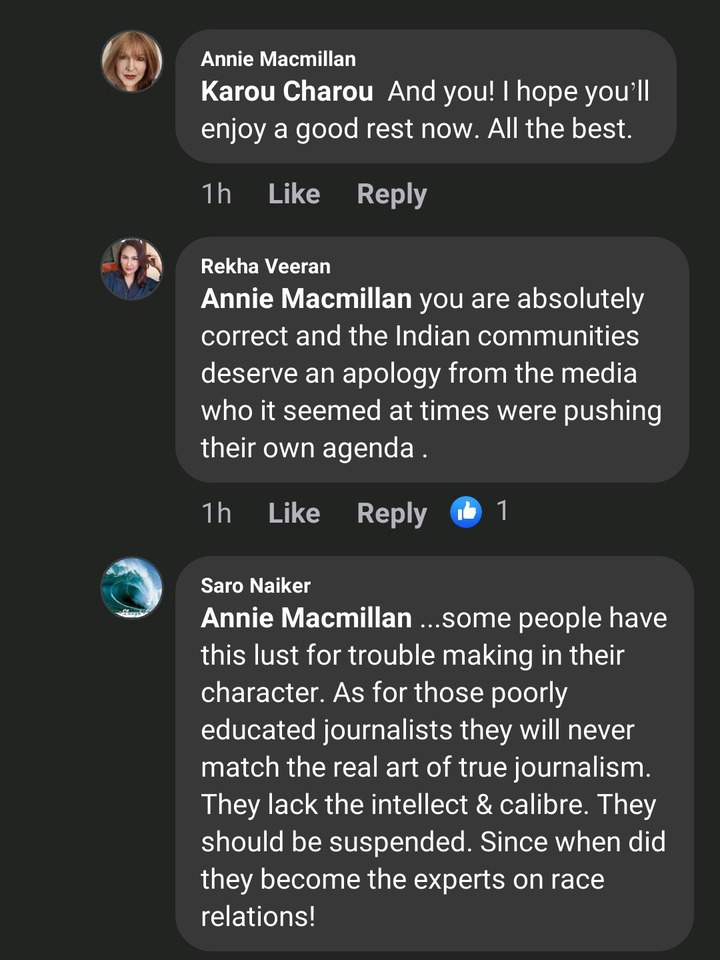 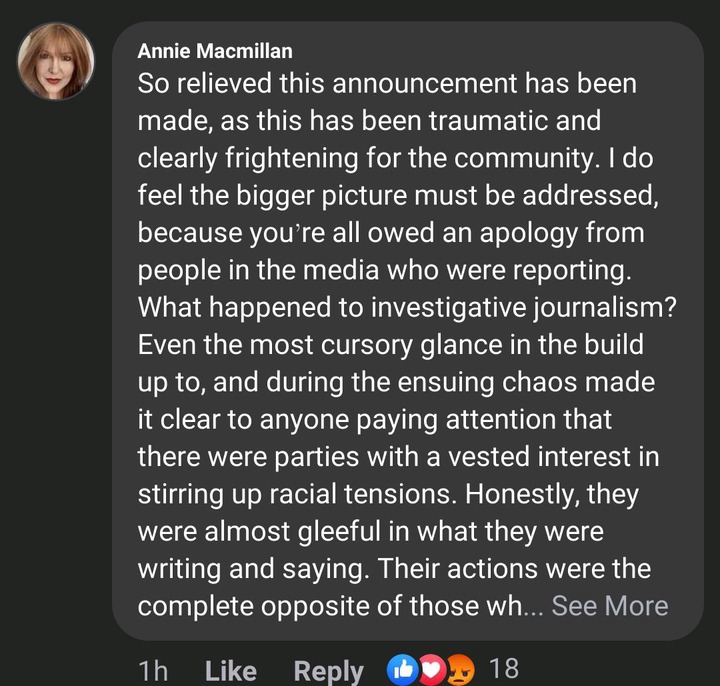 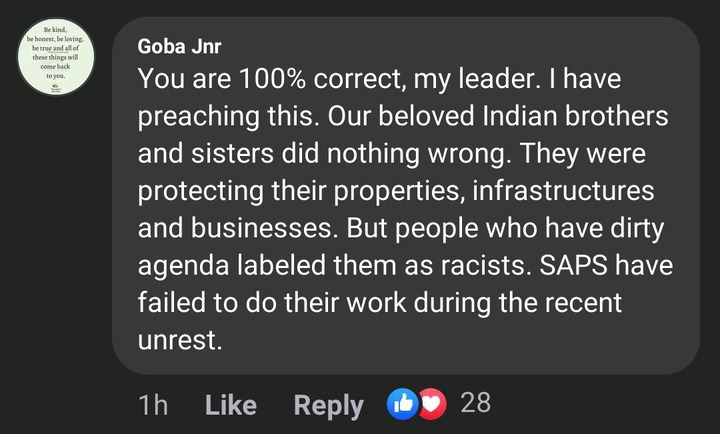 What are your thoughts on this monumental announcement? Let me know in the comments section and be sure to follow for updates as they happen.

Content created and supplied by: Kgist (via Opera News )

Hands off Makhadzi, trolls attack Makhadzi for doing this.