National Prosecuting Authority has once again come under fire from opponents as a result of its statements following the death of brigadier Philani Ndlovu, whom many viewed as a crucial witness in the Senzo Meyiwa trial.

The National Prosecuting Authority has left many with a difficult pill to take after announcing that the deceased former interim director of the South African Police Service, brigadier Philani Ndlovu, is not considered a significant witness in the murder prosecution of Senzo Meyiwa.

Many were angered by the National Prosecuting Authority's statement because Ndlovu was one of the first senior police officers to arrive at the site of the crime, making him a crucial witness.

The NPA, despite ignoring this fact, asserts that several other witnesses will provide important testimony on the merits of the case, and that it is convinced it has sufficient evidence to secure a successful prosecution.

State prosecutors refused to comment on whether or not the death of brigadier Philani Ndlovu, whom many expected to testify at Senzo Meyiwa's trial, will impact the case.

Conspiracy theorists assert that this case demonstrates that the true perpetrators in the death of Senzo Meyiwa are the "big fish" who are so adept at disguising their tracks. 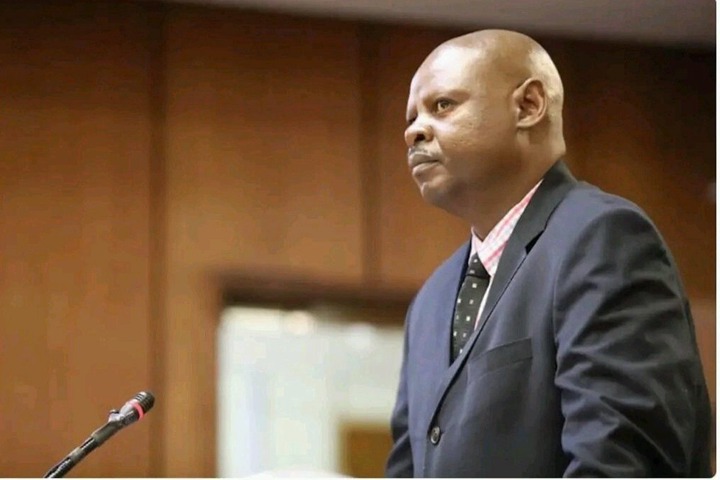 In addition, the National Prosecuting Authority asserts that Gauteng detectives chief Philani Johan Ndlovu did not provide a statement to police before to his death.

This means that sergeant Thabo Mosia is the sole senior detective who was indispensable at the crime scene.

It is stated that around 23:45, Brigadier Ndlovu summoned senior forensic detective Sergeant Thabo Mosia to the crime site.

Those outraged by his death felt that it was only right for him to testify as well, given that he was present and had entered the house. 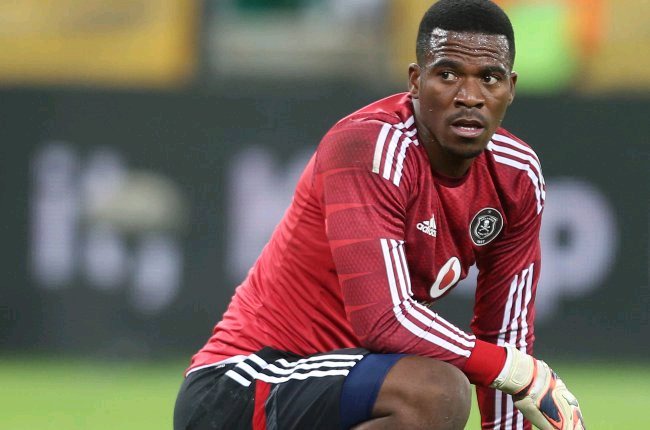 Advocate Malesela Teffo, the defence attorney for the accused, was arrested in court after revealing that he was also receiving death threats in relation to his involvement in the Senzo Meyiwa case. He has been warned to exercise extreme caution. 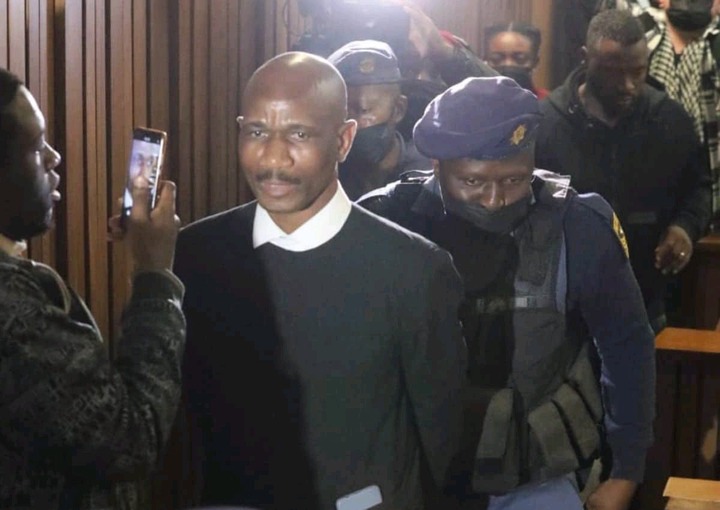