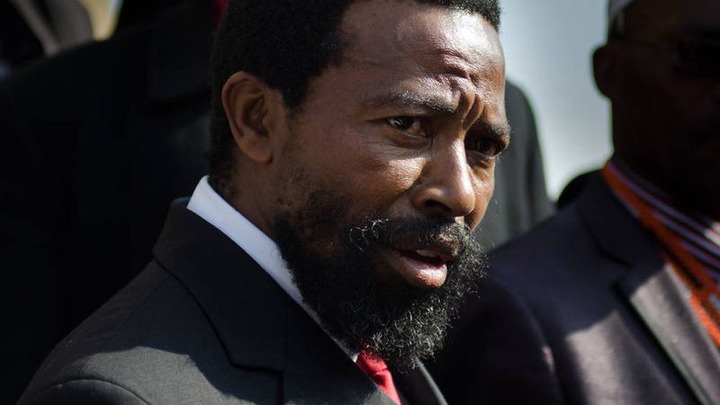 The issue of Mthatha police not handling Namhla's case professionally has sparked a strong public outrage. The police are accused of letting Namhla's killer roam freely even when they have evidence that he was guilty of murdering Namhla. Protests demanding justice have been held. In one of the protests, AbaThembu King, Buyelekhaya Dalindyebo publicly declared that if the police do not arrest Namhla's killer in three days, he will take it upon himself to see that everything he owns is burnt down.

That was an inflammatory statement Dalindyebo made yesterday and Police Minister, Bheki Cele says there will be consequences. "Maybe the king is trying to find a comfortable place (or an uncomfortable place) for himself in the environment of Lamola...But definitely those statements will have to be looked at". About the fact that Dalindyebo encouraged people to take the law into own hands, Cele said: "The king has an experience of that. He has experience that he once took the law into his hands, he once burnt down the village and he knows what happens. I hope that is not repeated." 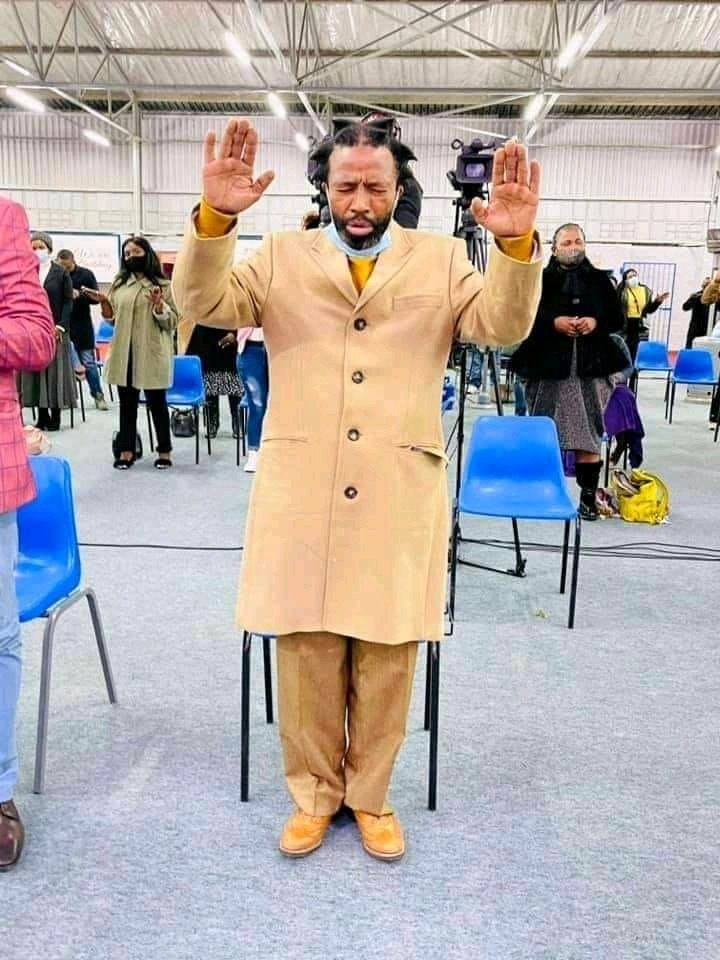 Remember that Dalindyebo was sentenced to 12 years in prison in 2015 for kidnapping, assault, arson and defeating the ends of justice following his conviction in 2009. He only spent four years of his sentence as he was pardoned by President Cyril Ramaphosa. He was imprisoned for atrocities he inflicted on his subjects in the 1990s. King Dalindyebo was in prison for flogging his subjects and burning their homes in the 1990s. The king has a history of burning property down and the statement he uttered can not be undermined. If he could burn down the whole village, what could stop him from setting belongings of Namhla's killer? 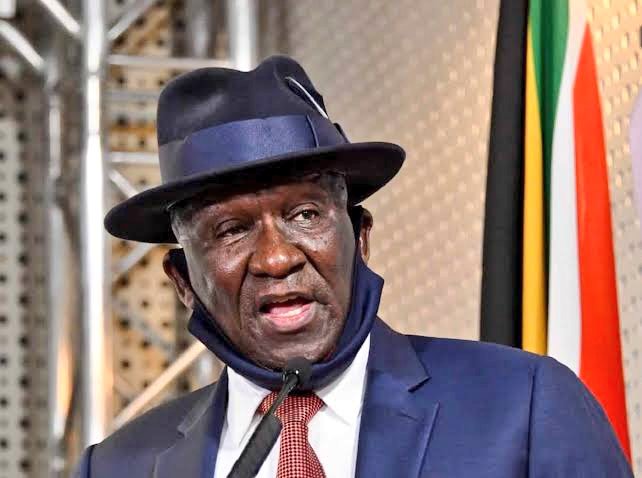 King Buyelekhaya Dalindyebo might have said a lot of what the general public feel because on the real South African justice system has failed us ordinary South Africans. But his statement is reckless and a king should be wise enough to know what to say and when to say it...especially with a history like his. If Bheki Cele takes this matter further, Dalindyebo may find himself back in prison. What are your thoughts?