Another Mastermind behind the #SAUnrest Appeared in Court Today

By Nons (self media writer) | 2 months ago 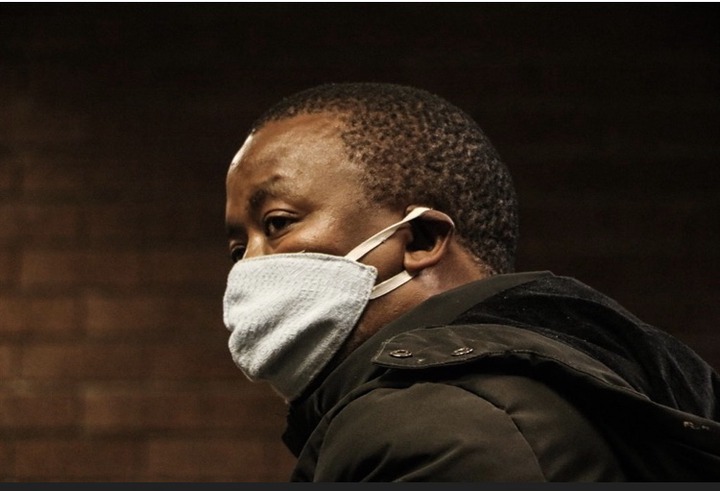 West Rand councillor who is a member of the ANC, Clarence Tabane appeared in the Roodepoort Magistrate's Court on Monday morning for allegedly inciting violence during the recent civil unrest which took place across the country a few weeks ago

Clarence who is charged with public violence, He made an appearance in court today but his attorney made a request that the case be postponed

The matter was then postponed to 7th October 2021 and the accused is currently out on bail of R5 000 that was granted unopposed by the State.

There are however conditions on his bail which include that he must not interfere with witnesses, he must report to Roodepoort police station, and cannot leave the province without the permission of the investigating officer.

He faces a charge of incitement to commit public violence in that the State alleges that he incited people to blockade roads in and around the area of Roodepoort and burn tyres.

Content created and supplied by: Nons (via Opera News )