By ApexA (self media writer) | 2 months ago

For the longest time we having been hearing that judges should recuse themselves, especially when there is a conflict of interest on the matter that they will be presiding on. We saw the former president Jacob Zuma also doing the same thing asking for Acting Chief Justice Raymond Zondo to recuse himself, but he refused. If he just recused himself, we would have not had the president spending two months in prison. 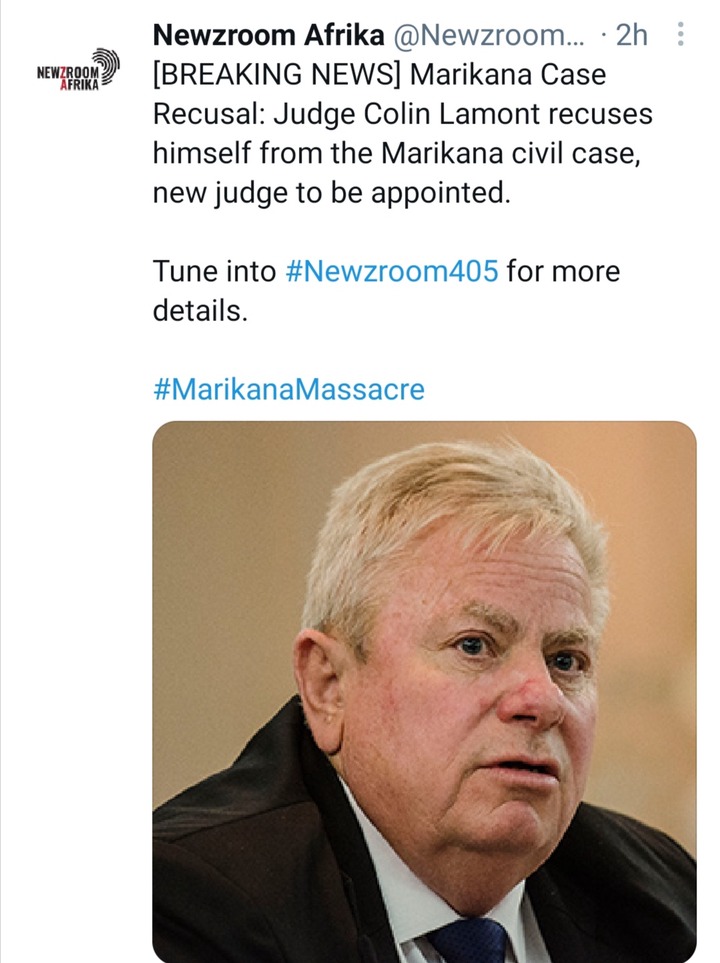 It has now appeared that Judge Colin Lamont from South Gauteng High Court has recused himself as presiding judge over a matter involving his now former company Sibanye Still Water where had shares and the Marikana surviours who are taking the president to court. The new judge will be appointed to proside over the matter.

Many people have welcomed this recusal of the judge saying that we still have people who understand simple logic, while there are those who are saying that this is just for show as the president already know who will be filing that position. We do know that people who take the president to court don't nessessarly win those cases. 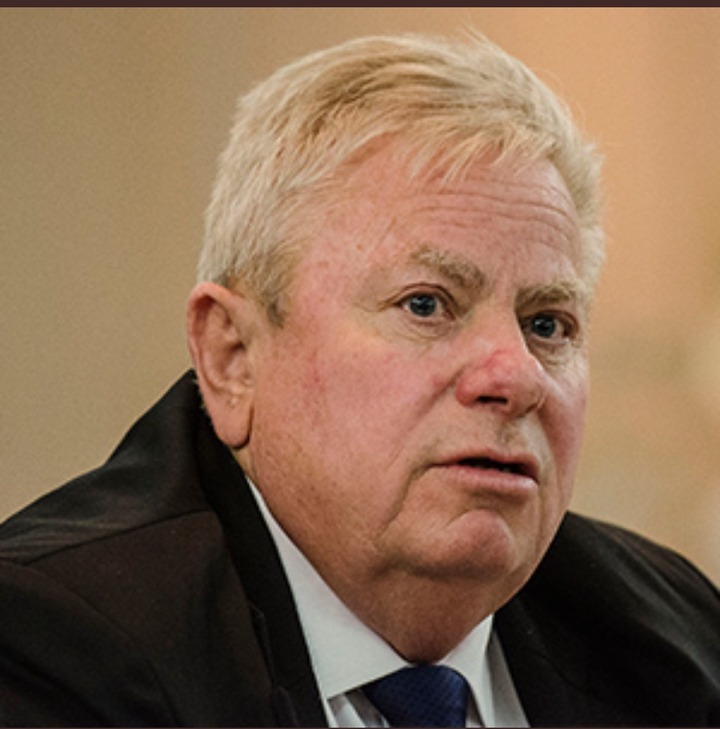 There are some peope who are saying that the president should step down given that he now has a matter that is in court, but it is believed that there won't be any need for that since this is not a criminal case but a civil matter.

The president did indicate that he will go to Marikana but he was just waiting for the right time due to how delegate the matter Is. He wanted to ensure that when he goes to Marikana, he has something concrete to say to those families and the widows. People of Marikana have been waiting for a long time for the president to come and apologies to them for what happened.