Advocate Dali Mpofu was speaking before the Supreme Court of Appeal in Bloemfontein representing former President Jacob Zuma at his trail, where the provincial authorities are saying that he deserves to be in jail. The fact that he is free and roaming around like he didn't just get out of jail illegally, it is a cause for concern that is why the authorities want this matter to be dealt with decisively so that it can be put past us.

Many people have been watching Jacob Zuma somewhat make a mockery of the justice system, and that is why a lot of people want to see him behind bars so that they can feel like we are getting some kind of justice from his incarceration. It is alleged that he suffers from a terminal illness and his medical records cannot be revealed as he is a former head of state, he threaten to sue those people who may be interested in tarnishing his reputation. They are interested in ensuring that he is someone who is well respected, and his private affairs cannot be subject of tabloid gossip.

Unfortunately for Jacob Zuma it seems like he wants the state to understand several things but this is making matter difficult, because he wants the state to sympathise with him while he was basically making a mockery out of it. Or he is basically not breaking the law, but he is surely bending it as much as he can and that is a real issue that a lot of people have with him.

We hope that the authorities can find a way around this issue and ensure that justice is being served, because it is very unfortunate that something like this is even happening. 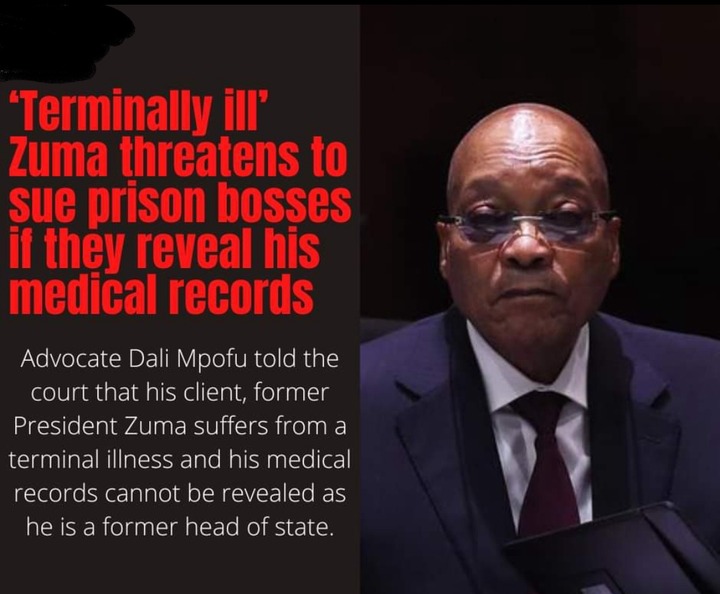 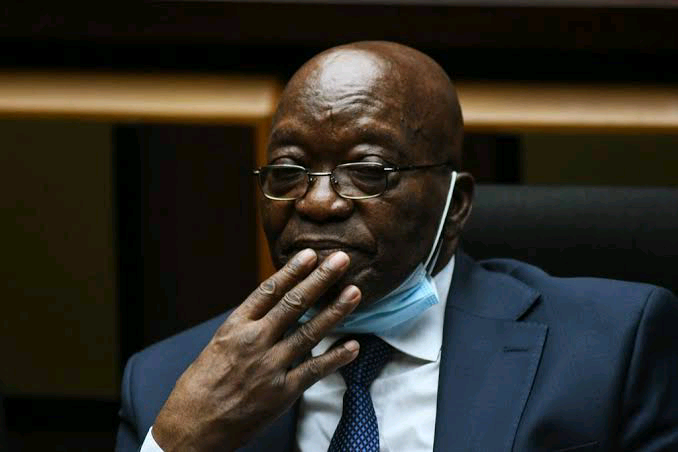 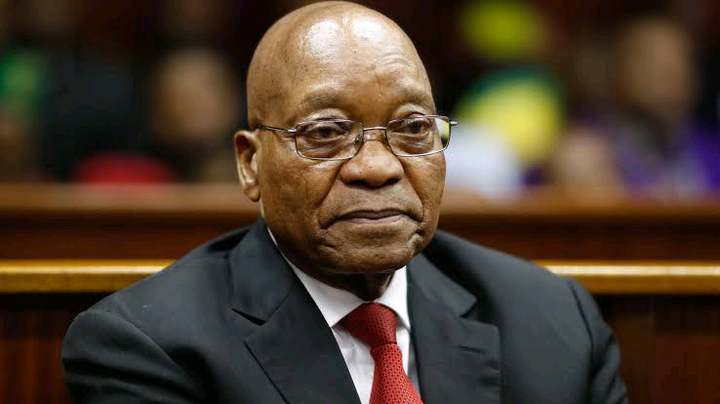 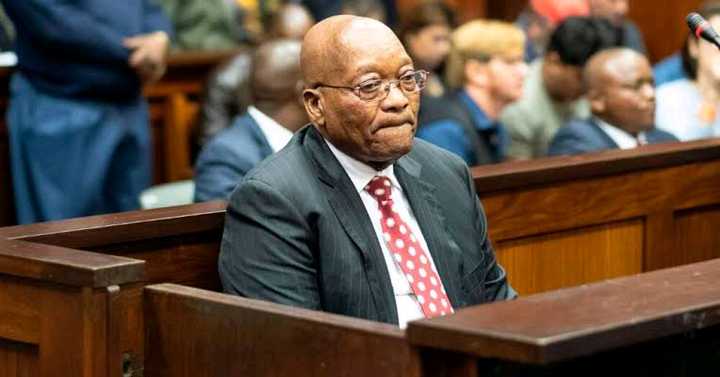