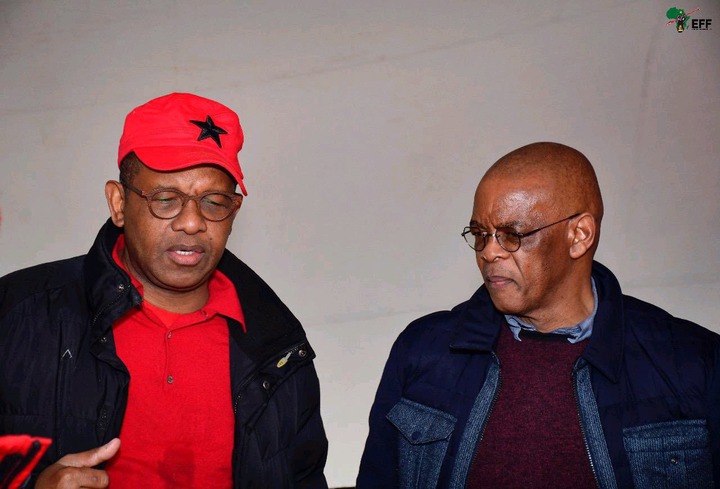 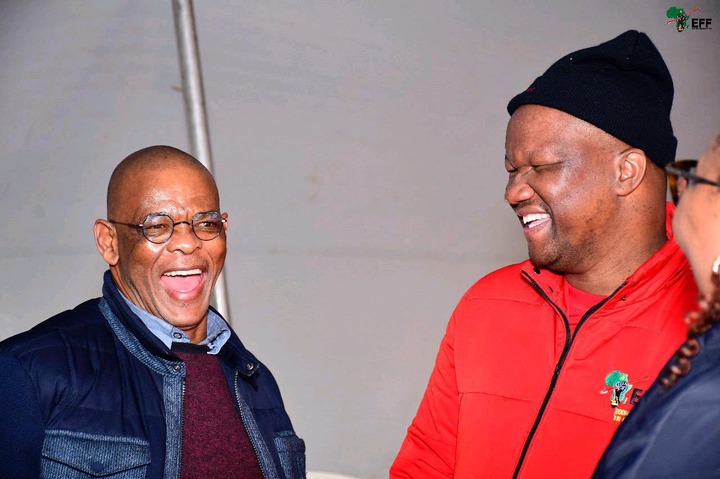 The suspended Secretary General of the ANC, Ace Magashule, was also photographed in Walter Sisulu Square alongside the EFF leadership on Freedom Charter Day.

The EFF is open to anyone, and SG was unable to locate a more appropriate event for this occasion. It demonstrates how essential Freedom Charter is to him. Magashule and Malema are currently in one other's good graces. Remember how Malema criticized the decision of the ANC's national executive committee (NEC) that leaders facing criminal charges must resign within 30 days or face suspension? During his stint as premier of the Free State, Magashule was suspended on corruption charges relating to the widely publicized asbestos case.

Malema indicated that the party in KwaZulu-Natal municipalities will contact the ANC's "RET forces" group to vote with them shortly after last year's local government elections. Malema has recently supported a number of RET members in a questionable manner. Getting cozy with the ANC RET section is a good way for the EFF, which has voted with everyone but the ANC in all municipalities, to "upset the situation."

The EFF is the only organization to have commemorated this significant day in the liberation struggle's past. Politically, Malema stated, the country may be free, but true freedom would not be realized until everyone enjoyed economic liberty. To a sea of red, he stated that freedom meant jobs and work security and that everyone, regardless of credentials, must have a job. Regarding education, Malema stated, "The EFF likes educated people, but the ANC loves illiterate people. This is why the ANC does not provide free education, but instead gives you R350 because it wants to keep you stupid."