Cases of gender-based violence are reported on a daily basis all around the world. Most complaints include men committing crimes against and abusing women and children. Males also experience this. Some women abuse their partners, but this is not something that is discussed in society.

We'll examine some of the victims who have passed away as well as the ladies who brought them about. 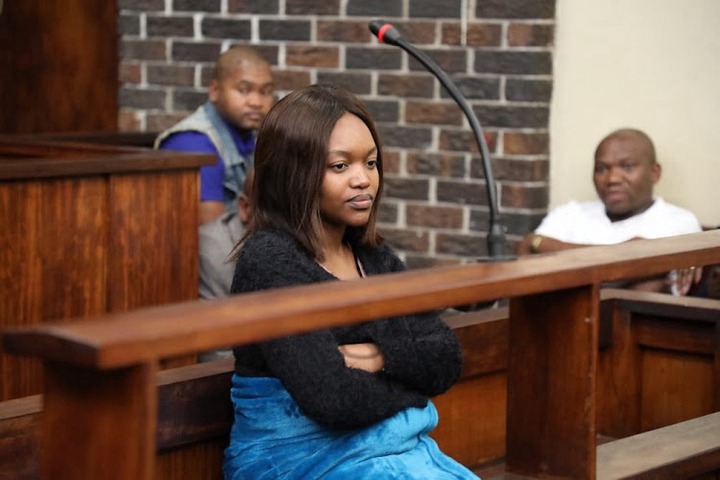 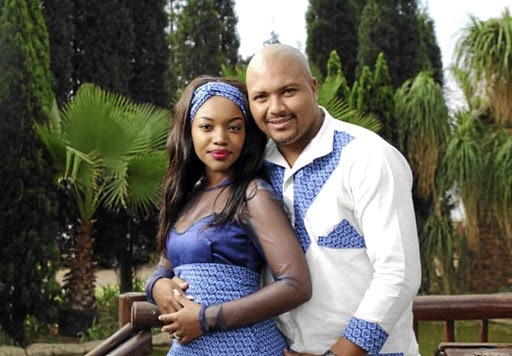 Itumeleng, a lawyer by training, was accused of killing Caswell Maseko, her husband, in Emalahleni. It was said that during the couple's argument, Itumeleng fatally stabbed Caswell. She then escaped the area, traveled to Pretoria, and then came back a few days later with a lawyer. After spending two weeks in jail, she was eventually freed after posting bond. Later, the case was dropped when the crucial witness was killed in a car accident. Itumeleng has achieved freedom. 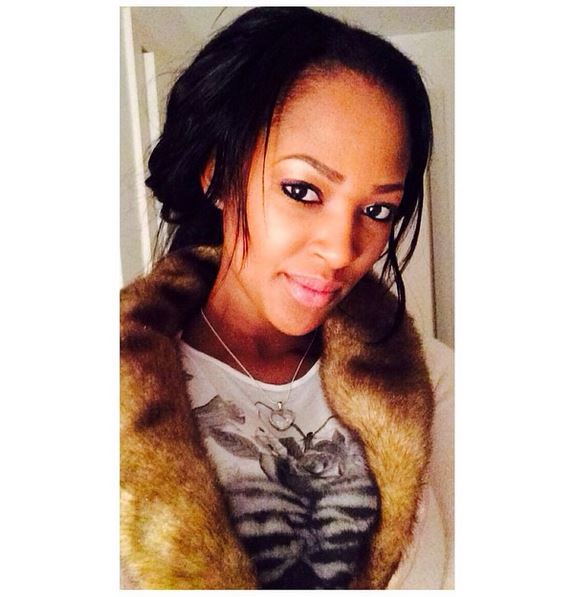 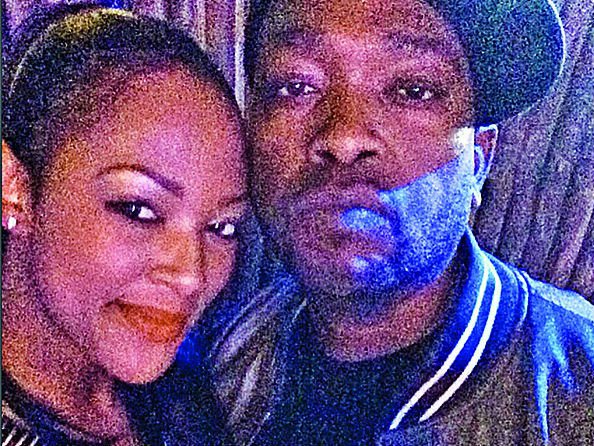 Following a violent confrontation with her rapper boyfriend Nkululeko Habedi AKA Flabba, Sindisiwe Manqele was found guilty of killing him. She initially stated that she was acting in self-defense, but she has since insisted that she never intended to murder the musician. She enrolled in the University of South while she was incarcerated and finished with honors, even though she is still serving her sentence. 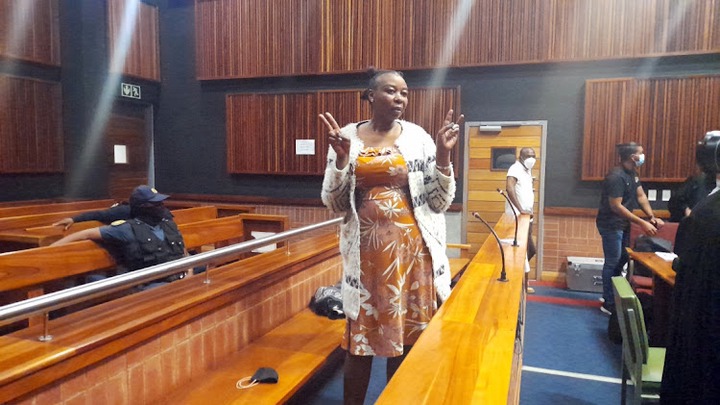 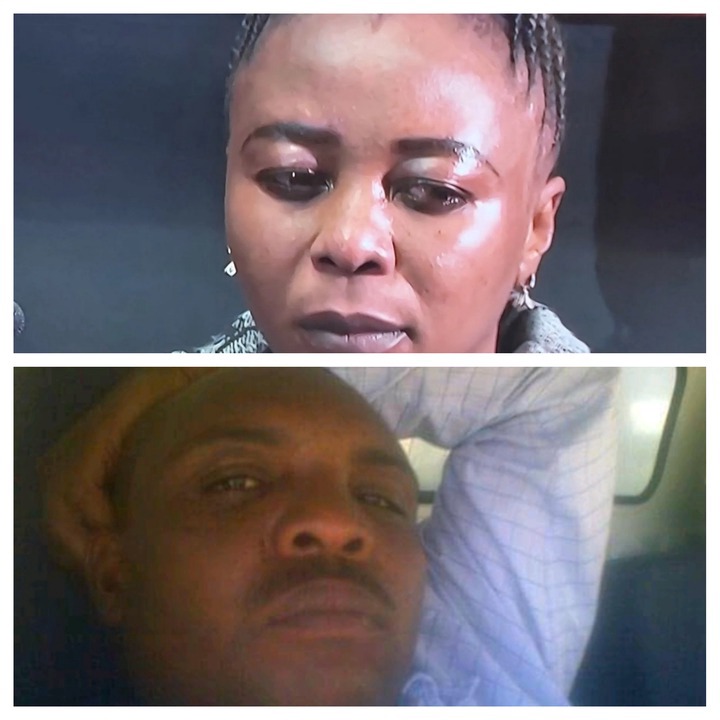 A few days ago, the Tembisa policewoman who committed murder and an attempted murder was sentenced to life in jail. Rosemary murdered individuals to obtain insurance money. She also killed five of her family and her boyfriend Maurice Mabasa. 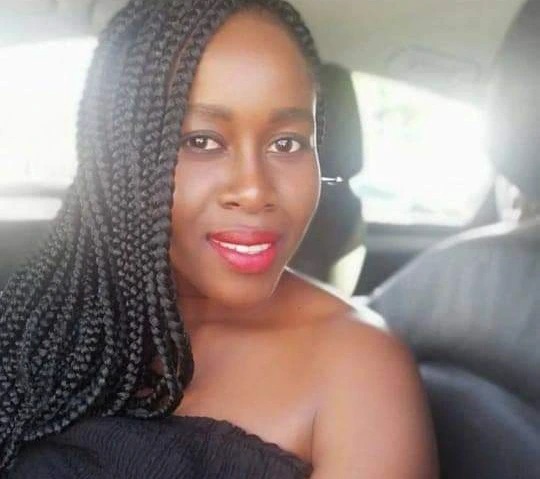 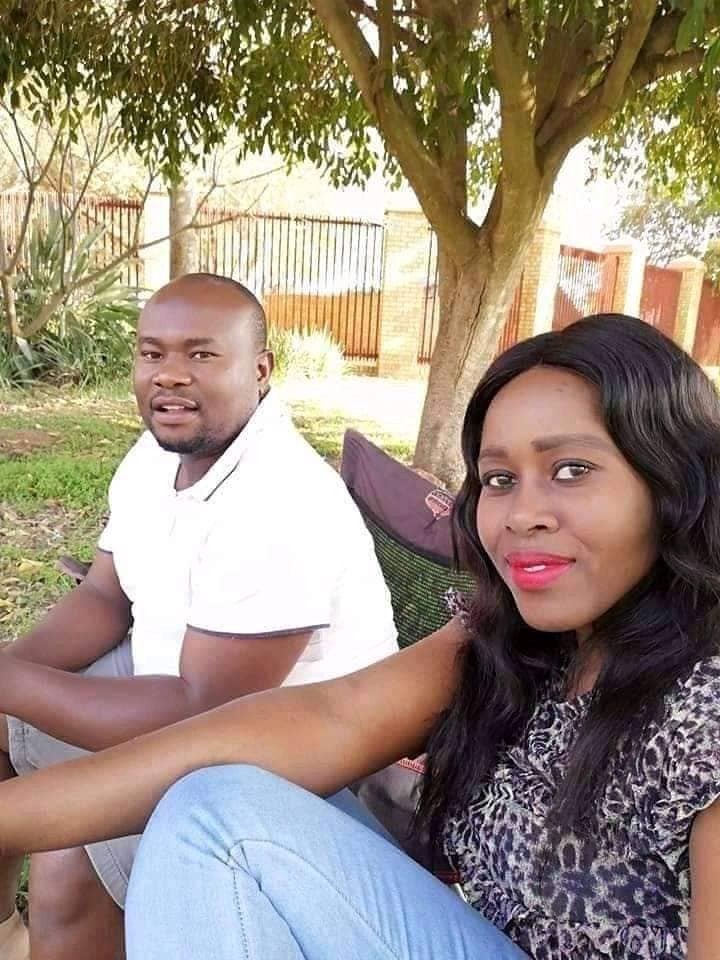 Intent on killing their daughter, the constable officer killed her husband, set fire to their house, and went to where she was. However, she only suffered injuries. Later, the policewoman shot herself. Regardless of how she may have been affected, she had no right to kill anyone, in my opinion. 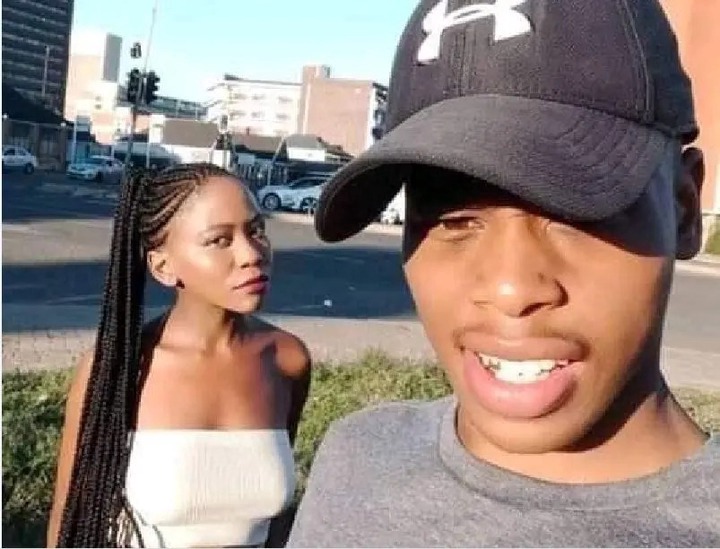 Vuyo Mbena, her 21-year-old lover, was stabbed by the 22-year-old woman. When asked why, Kaybee responded that she did not owe anyone an answer and that the entire situation was a mistake.