By MagDeliciousgossip (self media writer) | 1 month ago 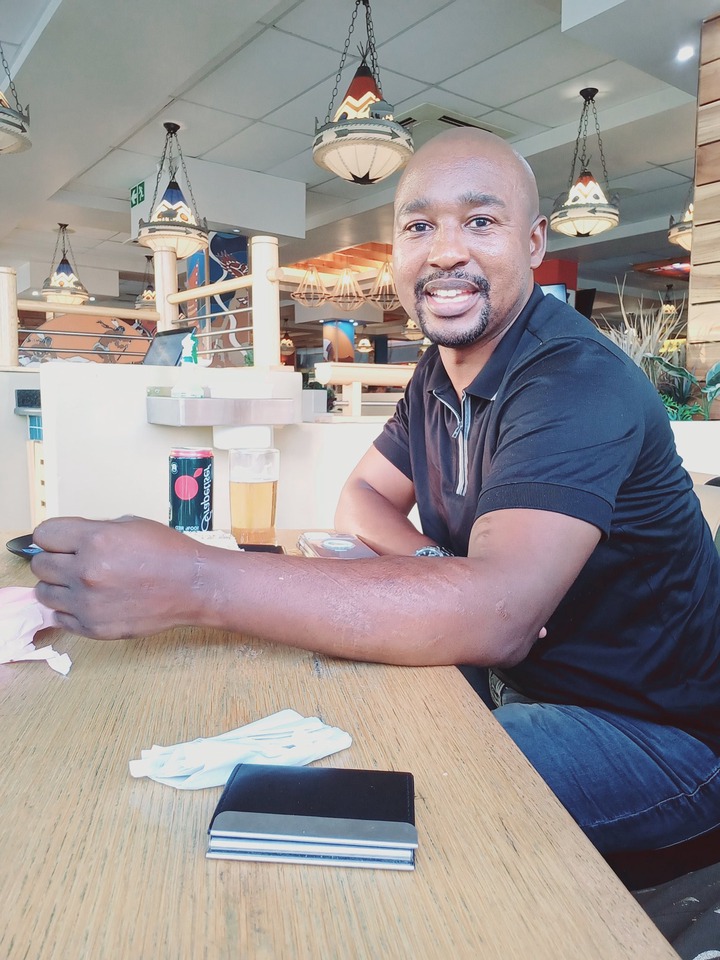 Sanga Nozitantaba wants justice for her sister Singwa Namhla Mtwa who was shot to death by her abusive boyfriend Major. She says that there is nothing being done and she wants Major to rot in jail. Sanga asked the public to help her trend her sister's name to bring the light to their case. She says Major is just roaming the streets living his life like he did nothing. She is afraid she might be the next Victim because she knows too much of what went on between Major and his sister's abusive relationship of 10 years.

"I am a sister to the late Singwa Namhla Mtwa who was shot 9 times on the 21st of April 2022 in the driveway by a man around 7pm and she was pronounced dead on the scene. Major is always in trouble with the law. On the 11th of August 2018 he was charged with premeditated murder and attempted murder but was granted R50,000 bail by the Ngqeleni magistrate’s court, in Mthatha. It is evident that this man is indeed capable of murder. When you look him up, it’s him being in trouble with the law. It is concerning how the uMthatha police has not made any leads pertaining this case when the information is in the open."

"It is as if they are turning a blind eye because it is going to three weeks now. We are even scared there might be interferences with this case seeing that Mr Bekezulu is well connected. I don't know if they are waiting for me to be his next Victim." She tweeted. 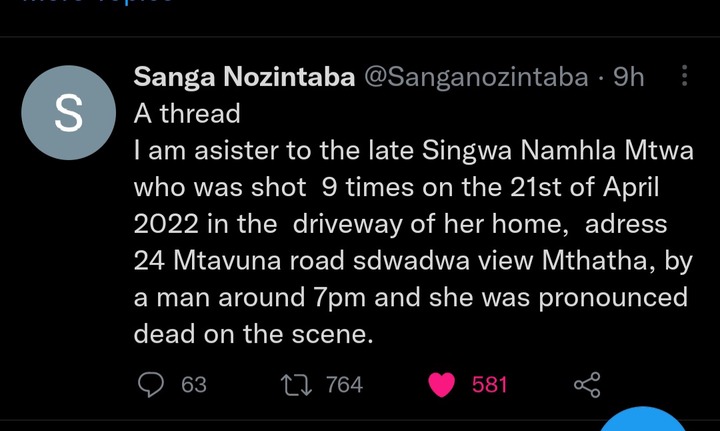 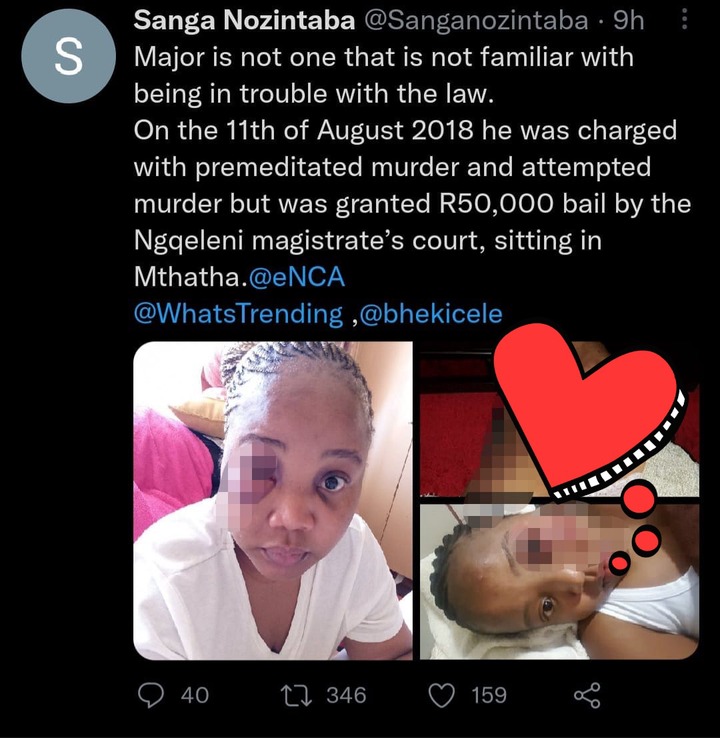 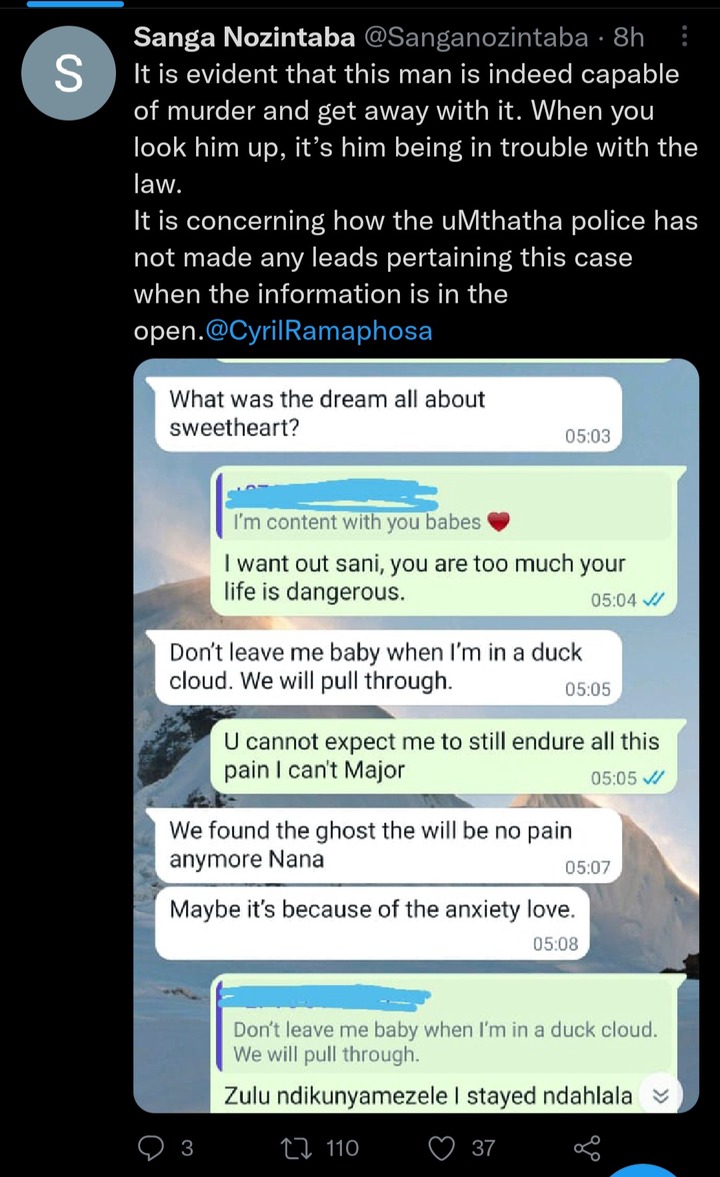 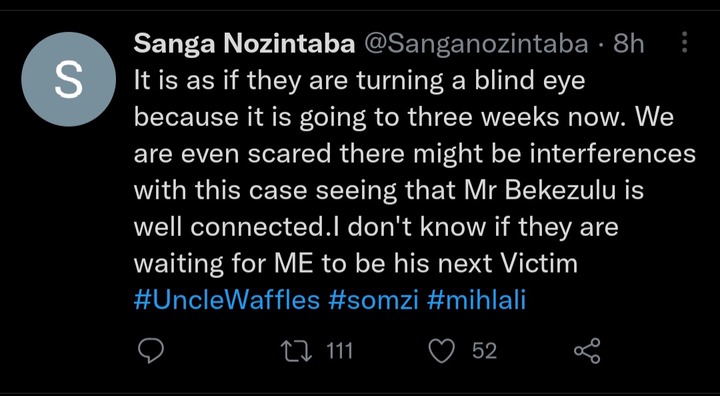 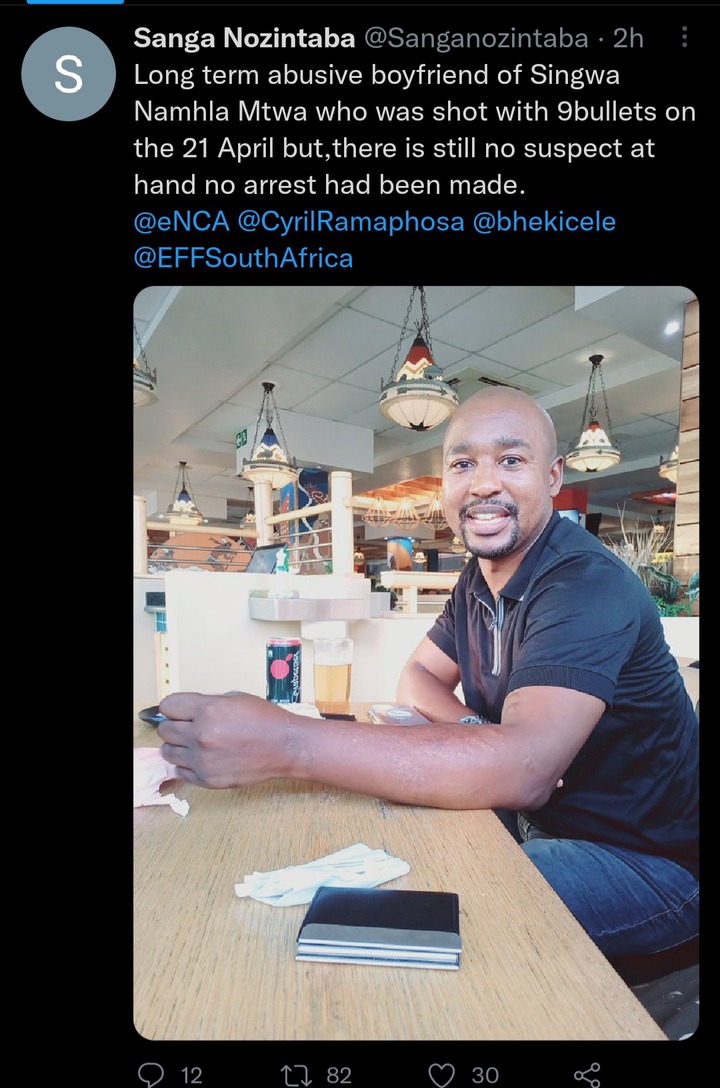 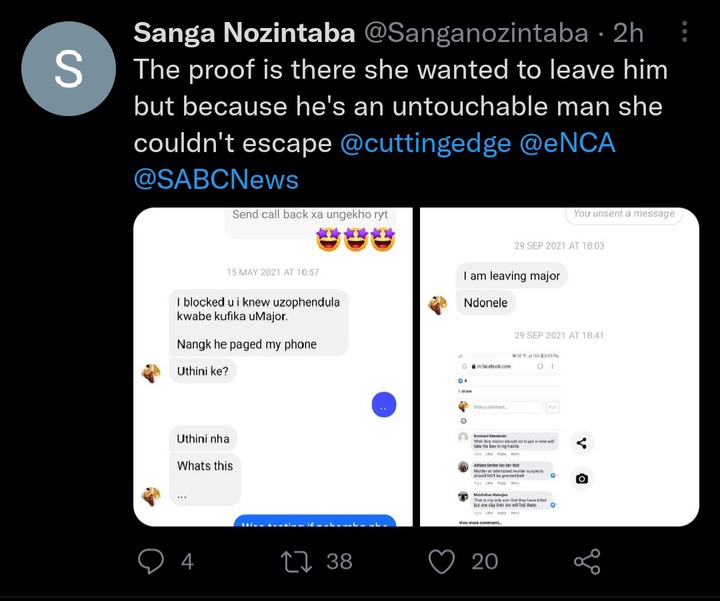 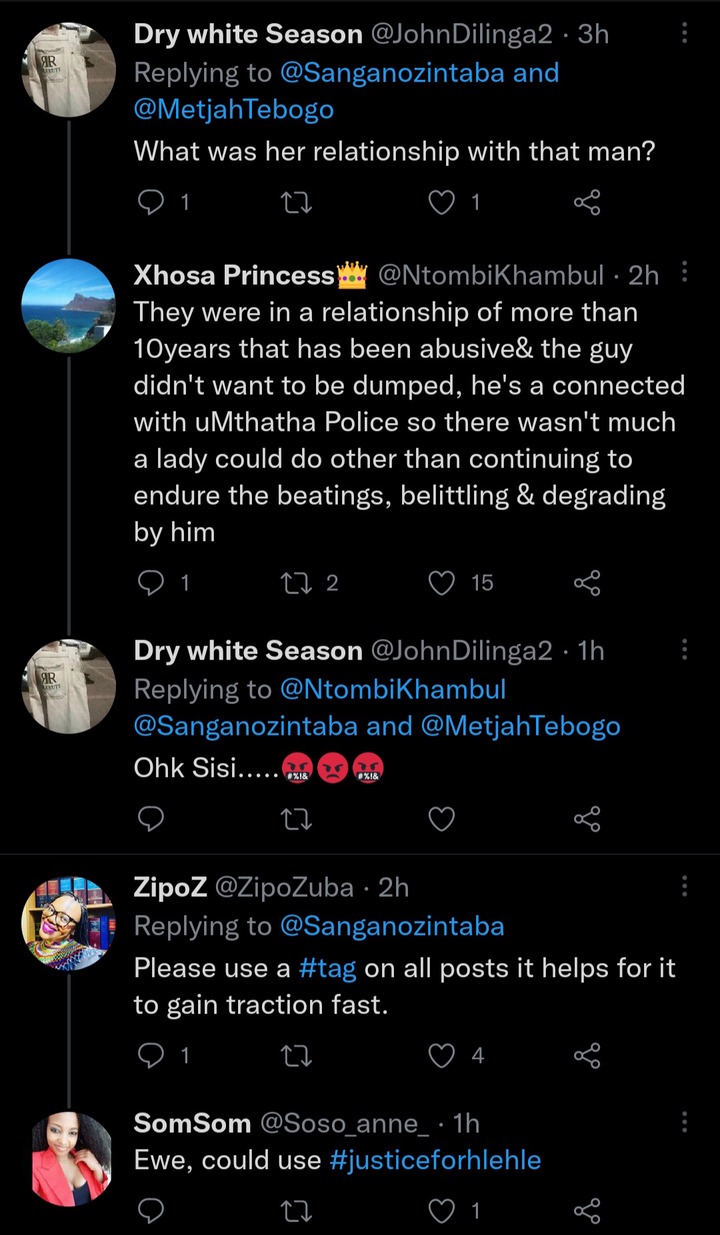 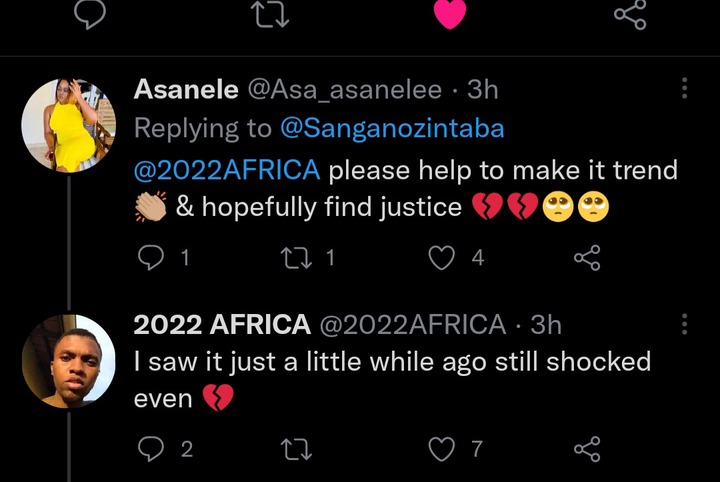 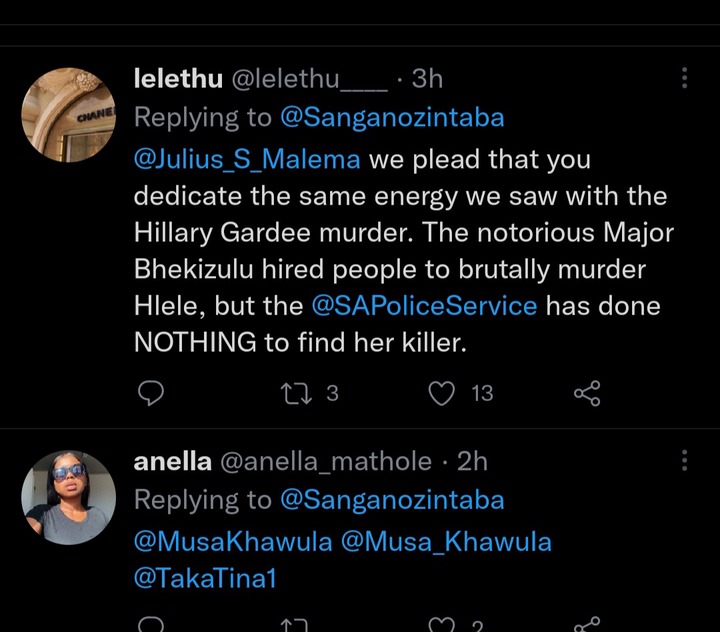 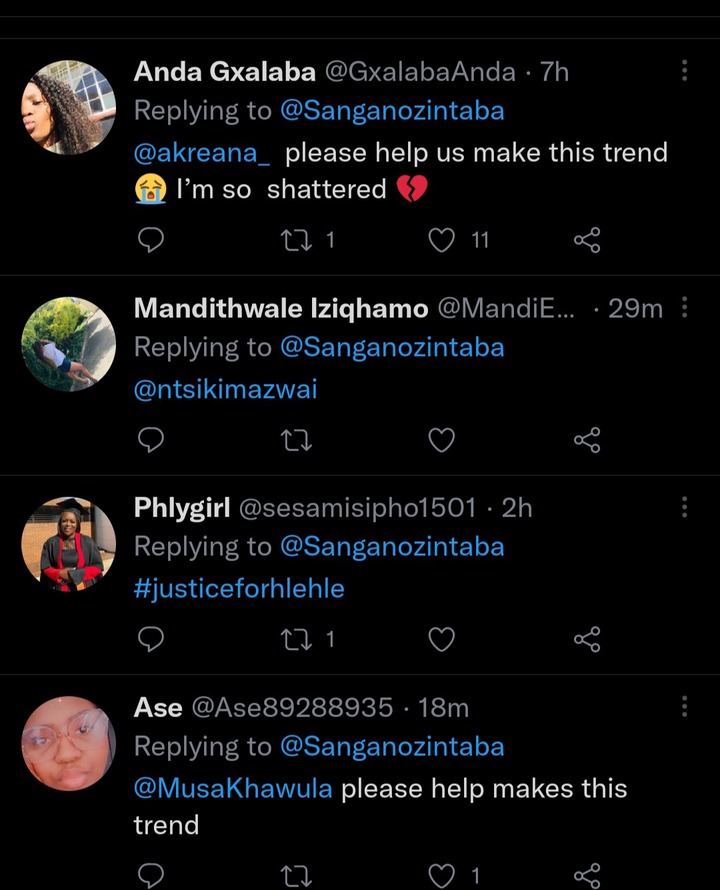 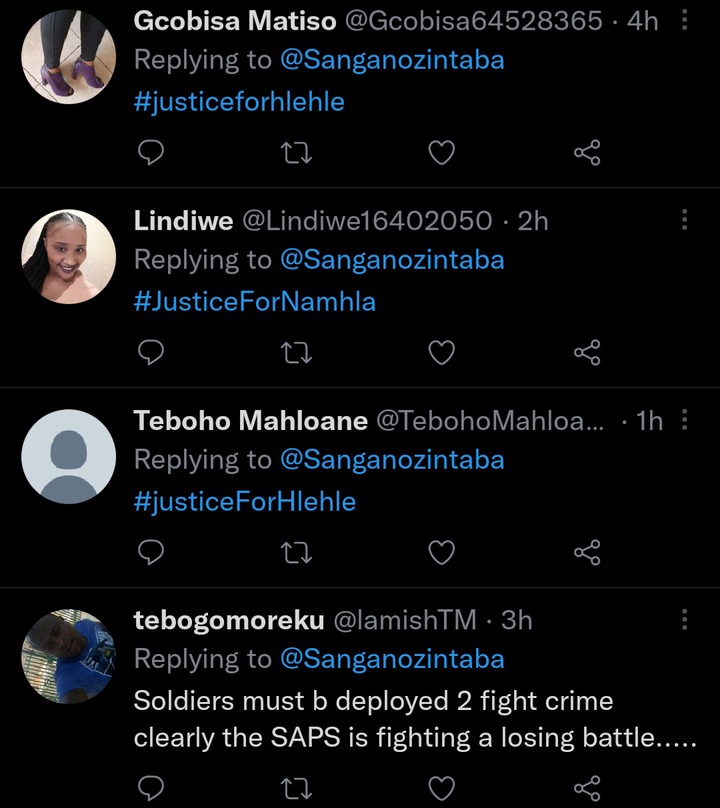 A new Smartphone is coming but this one will be Blockchain based. Here are the details. Opinion.

Opinion: Here are 5 cool tshirts that young Crypto Currency investors may like.

Every morning, before speaking to anyone, tell the Lord to do these (4) things for you