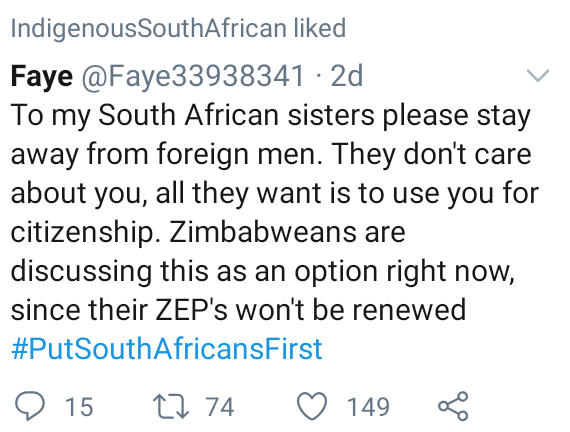 South African Police Services Is Asking For help In Finding This Man Who Is Accused Of Robbery.

The Traditional Healer Has Stolen My Money And Chew My Woman.