By LeahWrites (self media writer) | 4 months ago

Zimbabwean police once again flexed their muscles in what has irked humanitarian organisations. 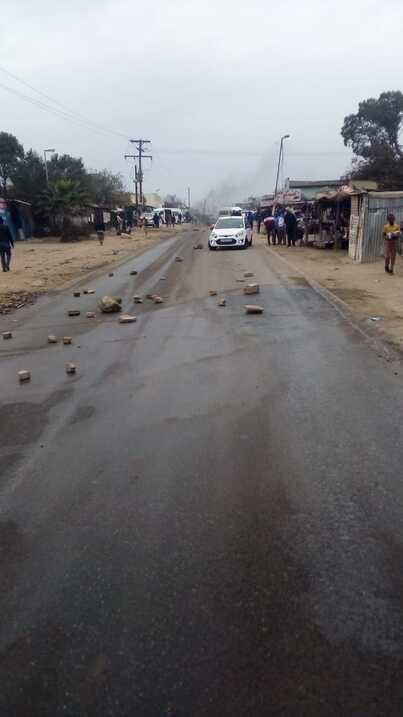 Without transport or any form of protection, security or transport, they were told to go home in the dark.

The protestants had been arrested on Wednesday after they mobilised to protest outside the offices of finance minister Mthuli Ncube. They accused Ncube of giving them bread crumbs saying they deserved more as they had fought for the liberation of the country.

However, ZRP officers released the liberation war veterans around midnight and advised their lawyer Paidamoyo Saurombe of Zimbabwe Lawyers for Human Rights and Chawona Kanoti of Kanoti and Partners that they will contact them if they want to pursue with prosecuting them. 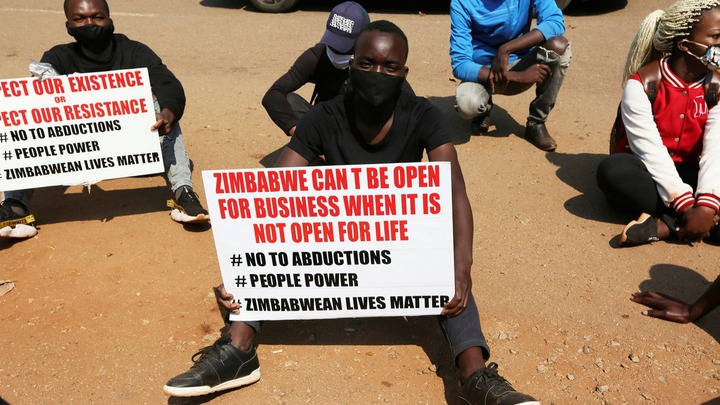 Human Rights organisations have castigated the move of releasing them at midnight saying it is a ploy to scare would be protestors.

Anything bad could have happened to them under the dark midnight sky.

What Befalls Your Kidneys When You Ingest Baking Soda